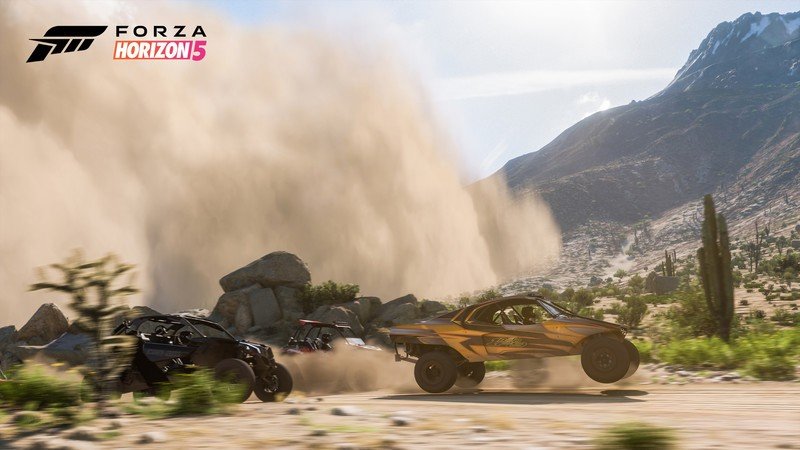 The Series 5 update arrives on Mar. 1, with the Festival Playlist kicking off on Mar. 3.

Forza Horizon 5 refuses to sit still, with a constant stream of updates arriving to add new features and content, fix existing bugs, and improve the experience for players everywhere. With Series 4 and the Horizon World Cup beginning to wind down, Playground Games hosted a stream to detail everything arriving with the upcoming Forza Horizon 5 Series 5 update.

The Forza Horizon 5 Festival Playlist continually evolves over time with new challenges, events, and rewards, and the next chapter is Series 5: Horizon Rush Takeover. The new Festival Playlist will focus almost entirely on PR Stunts, and will include a huge variety of content for players to explore, as well as rewards to collect. The highly requested 2020 Nissan GT-R Nismo (R35) is also here, complete with a body kit and other body modification options.

Some of the highlights of the Forza Horizon 5 Series 5 update include:

It’s hard to argue that Forza Horizon 5 isn’t one of the best Xbox racing games you can play right now, especially since Playground Games continues to add a seemingly endless stream of fresh content through these updates.

The Forza Horizon 5 Series 5 update arrives to all players across Xbox Series X, Xbox Series S, PC, Xbox Game Pass, and Xbox Cloud Gaming on Tuesday, Mar. 1, 2022. Players will be able to jump into Series 5 and its first wave of events and challenges starting on Thursday, Mar. 3. 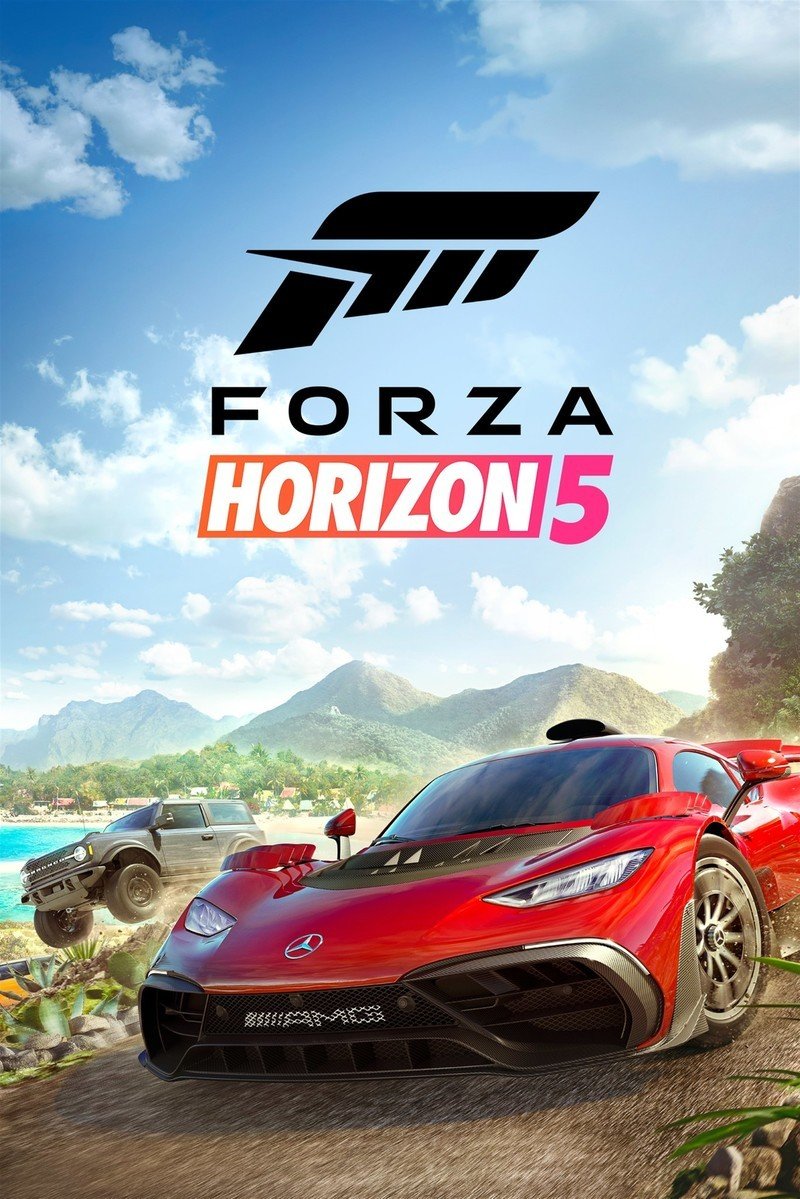 Playground Games has delivered their latest masterpiece with Forza Horizon 5, which features the series’ most diverse map and largest car list yet. Forza Horizon 5 somehow fulfills its ambitious promises to be the best open-world racer right now, and one of the best racing games in general. 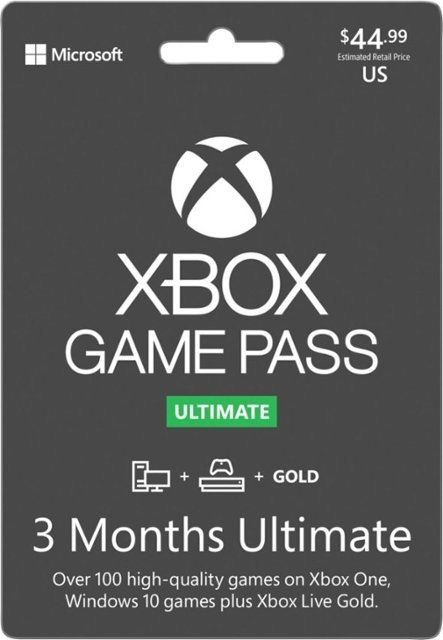 Is the Xbox Game Pass Ultimate the best value in all of gaming? It’s possible. Ultimate bundles your Xbox Live Gold subscription, Xbox Game Pass for Xbox consoles and PC Game Pass for Windows devices, and Xbox Cloud Gaming for on-the-go fun. That means access to hundreds of games, with more added all the time, for a single monthly subscription cost.