Samsung officially unveiled the Galaxy Chromebook 2 earlier this year at CES, shortly after we first saw leaked press images, pricing details, and specifications of the device. As seen in the leaks, the Galaxy Chromebook 2 featured a premium design with a 2-in-1 form factor and some hardware changes. The Chromebook is now finally up for pre-orders, and you can get your hands on one at a starting price of $549.99.

Along with the lower-powered internals, the Galaxy Chromebook 2 also features an inferior 13.3-inch FHD ( 1920 x 1080) QLED display, a major downgrade from the 4K AMOLED panel on its predecessor. Along with the aforementioned hardware, the Galaxy Chromebook 2 comes with Wi-Fi 6 support, a 720p webcam, stereo speakers (1.5W x 2), and active stylus support. Sadly, the stylus isn’t built into the chassis like it was on the original model, and you’ll have to purchase it separately. The Chromebook has a backlit keyboard with a spacious TKL layout, two USB Type-C ports for charging and data transfer, a 3.5mm headphone/microphone combo jack, and a microSD card slot for expansion.

The Samsung Galaxy Chromebook 2 is priced at $549.99 for the Celeron model and $699.99 for the Core i3 variant. It comes in two colorways — Fiesta Red and Mercury Gray — and it will be available for pre-order on Samsung’s website and Best Buy starting today. In case you pre-order the device, you’ll be eligible for up to a $50 reward that you can use with your next purchase. The Galaxy Chromebook 2 will be available for purchase starting March 1, and those who get it before March 15 will be eligible for an additional $30 off for their next purchase. You can get your hands on the Galaxy Chromebook 2 by following the link below, but we’d recommend picking up the older variant over the new Core-i3 model as it’s now available at a discounted price of $699 on Best Buy. 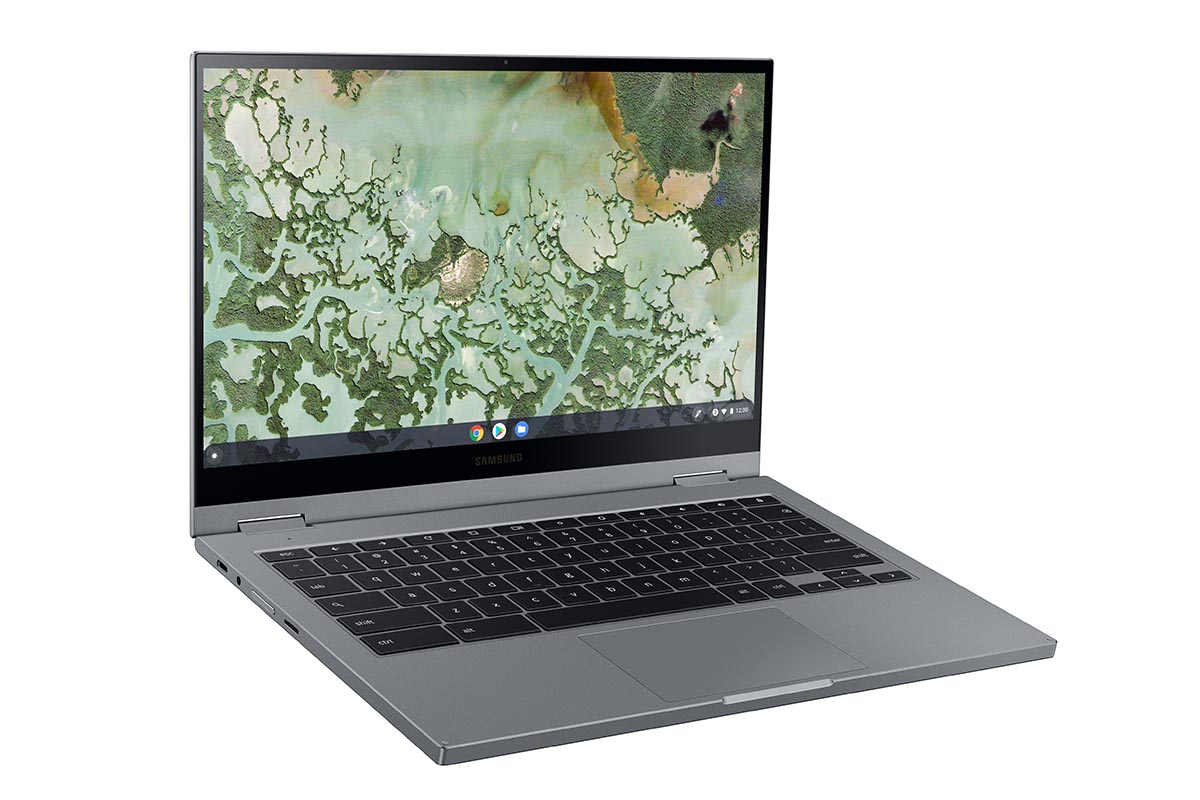 The Samsung Galaxy Chromebook 2 may be a slight downgrade from the older model, but it’s definitely a steal for just $549.99.

The post The Galaxy Chromebook 2 is now available for pre-order on Samsung’s website and Best Buy appeared first on xda-developers.