The phone is a solid upgrade over last year’s Galaxy M11 in every area that counts. 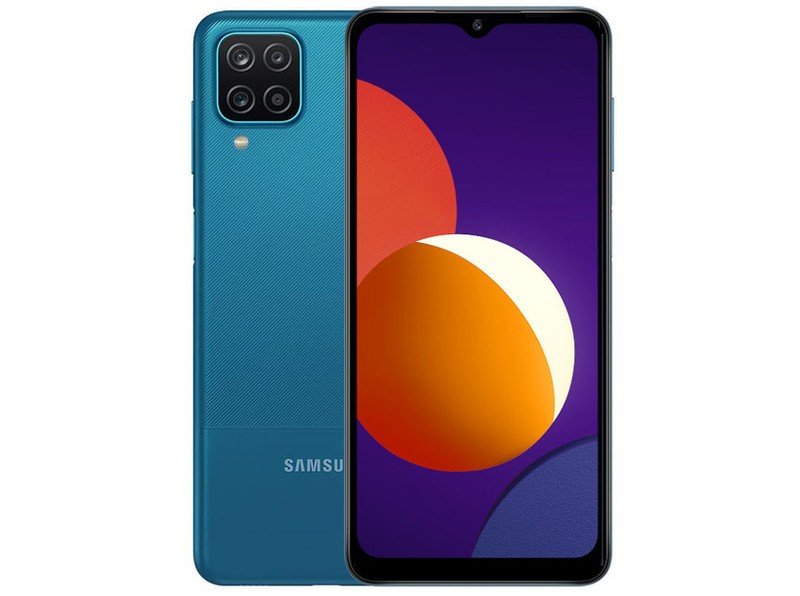 Samsung today launched its first Galaxy M series phone with a high-refresh-rate display at a virtual event in India. The Galaxy M12 is Samsung’s answer to some of the best cheap Android phones from Xiaomi, Motorola, and Realme.

The Monster is here! And now it’s reloaded with an 8nm Processor, a 90Hz Display and a True 48MP Camera. Not to forget its massive 6000mAh Battery. Wait, there’s more. #GalaxyM12 available on Amazon at an introductory price of just ₹9999. pic.twitter.com/HgQxDY1gzO

Samsung Galaxy M12 sports a 6.5-inch HD+ Infinity-V display with a 90Hz refresh rate. The phone runs on Samsung’s Exynos 850 processor, which has been coupled with up to 6GB of RAM and 128GB of expandable storage. In the camera department, the Galaxy M12 features a quad-camera setup with a 48MP ISOCELL GM2 main sensor, a 5MP ultra-wide shooter, a 2MP macro lens, and a 2MP depth sensor. For selfies, the phone has an 8MP camera on the front.

Aside from the 90Hz screen, the Galaxy M12’s biggest selling point is its large 6000mAh battery with 15W fast charging. The budget phone also comes with Widevine L1 certification, a side-mounted fingerprint sensor, Dolby Atmos support, and a USB Type-C port. It runs Android 11 out of the box with Samsung’s One UI skin on top.