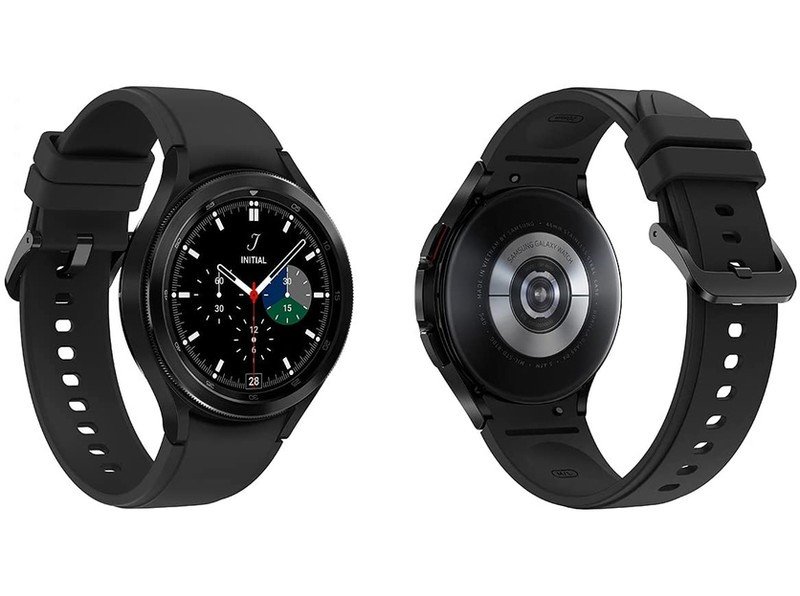 This could be the biggest feature on the upcoming Galaxy Watch 4.

Samsung’s Galaxy Unpacked is just over a week away, and we continue to gain more information about its upcoming devices. The latest tidbit claims that the Galaxy Watch 4 will feature fairly impressive battery life, clocking in at up to a week.

Shortly after live images of the Galaxy Watch 4 Classic were leaked online, WinFuture provided a rundown of specifications that are expected for the upcoming smartwatch, saying that the battery life “is indicated by various sources with up to seven days” (via translation).

It sounds like an impressive feat for a Wear OS device and could easily rival some of the best Android smartwatches like the Mobvoi TicWatch Pro 3 GPS, which can get roughly three to four days of use in “Smart Mode.”

That said, it’s unclear whether the Galaxy Watch 4 will need to be put in a low or mixed battery mode to reach this seven-day figure. Smartwatches like the Fossil Gen 5 come equipped with a few battery modes to help prolong battery life, although the barebones time-only mode can only last “over a week.” Meanwhile, the TicWatch Pro 3 GPS can get up to 45 days in its time-only essential mode.

Samsung’s One UI Watch shows off the settings menu with a battery setting.

If the Galaxy Watch 4 can obtain seven days of use while in full smartwatch mode or some mixed battery mode, that would be quite impressive as far as Wear OS is concerned. The new upgrade is said to provide a boost in performance and battery life, so it seems possible, especially with rumors pointing to a 5nm Exynos chipset powering the watch.

Other alleged specs for the watch include 1.5GB of RAM and 16GB of storage, IP68 and MIL-STD-810G certification, 5ATM water resistance, Bluetooth 5, and optional LTE connectivity. It’s also said to have all the typical smartwatch sensors, along with some not-so-typical sensors.

While nothing is confirmed yet, we don’t have much longer before Samsung unveils the next flagship Wear OS smartwatches.