I’ve been using the Google Nest Hub (2nd Generation) since it was released. While I was a fan of it when I received it, I’ve only grown to love it even more. There’s a lot that it can do that I’m surprised by, and it has surprisingly become one of the most used pieces of technology that I have inside of my home. If you’re looking to pick up an addition to your smart home and you’ve already gone through the usual lights and smart speakers, then a smart display such as the Google Nest Hub should very likely be your next addition.

From what we know, Google is working on a successor that’s detachable from the base station, but we’ve no clue how far away that is. Maybe it’ll be worth waiting for that to launch so that you can pick up this little gem for even less than it already costs. The Google Nest Hub is powered by Google Assistant, and you can stream music, play podcasts, get the weather, make calls on Duo, and much more. The Google Nest Hub’s screen means you can stream content from YouTube, Netflix, Disney+, and select other services using just your voice. 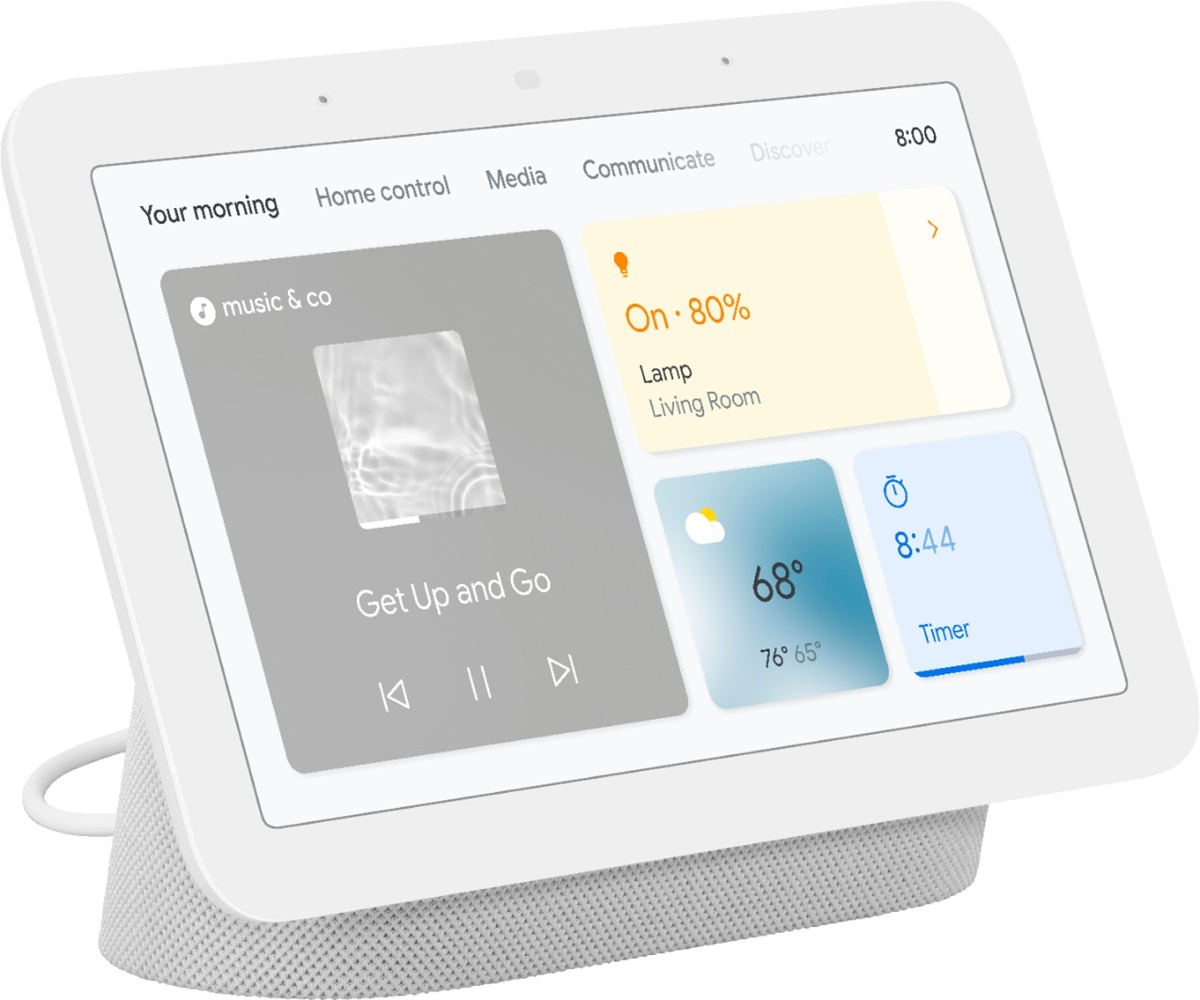 The Google Nest Hub (2nd Generation) is a 7-inch smart display that’s the perfect addition to a smart home, especially in the kitchen or on your bedside table. 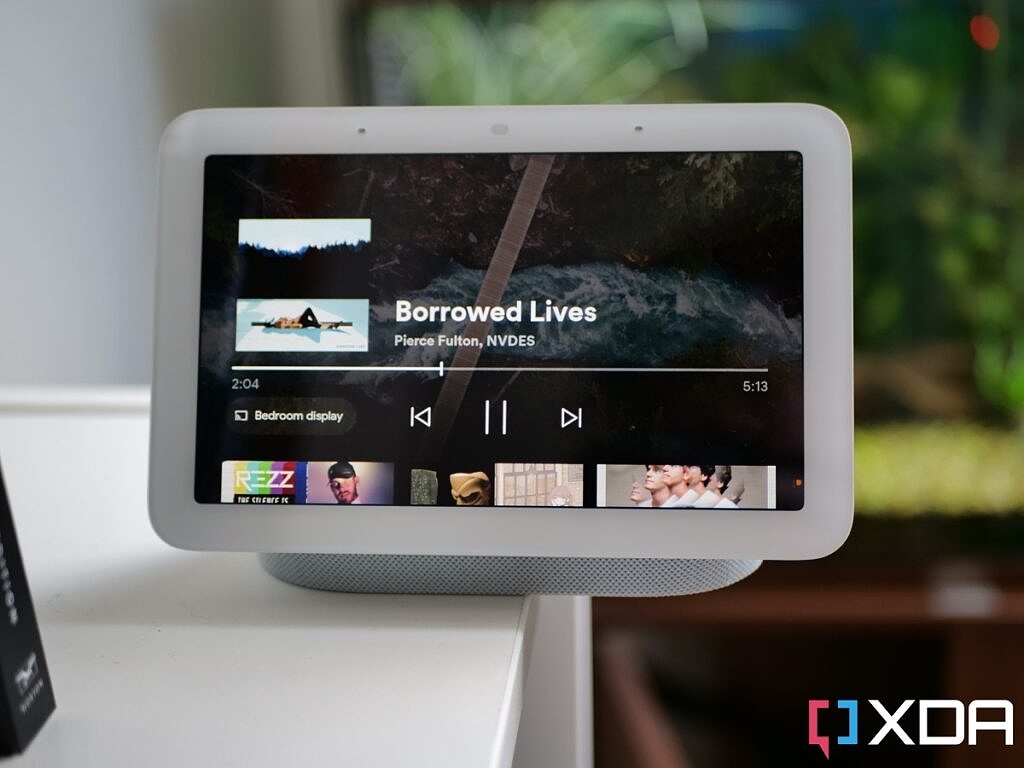 About this article: I received the Google Nest Hub (2nd Generation) from Google Ireland in October 2020 for IrishTech. The company did not have any input into the contents of this article.

How I use my Google Nest Hub

The Google Nest Hub is surprisingly versatile when placed anywhere in the home, a lot more than I had thought it would be. At first, I was skeptical that I would get much use out of it, and it sat on my bedside table. Its sleep tracking (which was free at the time) worked quite well and being able to quickly look things up or have a visual indicator of my lights was pretty cool. When I moved out though, it became the centerpiece of my kitchen.

You see, initially, I had thought that the sleep tracking aspect of the Nest Hub was going to be one of its headlining features. I had never used any kind of smart display before, and while I enjoyed using it and found it to be a cool piece of tech, I wasn’t impressed by the price. €100 for a glorified sleep tracker and cool-looking alarm clock? Overpriced, I thought, even though it also gave me Google Calendar alerts every morning on the home screen. Now I’ve learned that while the sleep tracking was a neat feature, it’s definitely not the reason I’ll recommend getting it.

The Google Nest Hub sits on my kitchen counter, and while it works great as a clock to see the time, it works even better for timers. Being able to set timers when cooking without needing to use my hands and to see a visual representation of those timers is excellent. I can set more than one as well, keeping multiple on the go so that I can see what I’m doing and what I need to do at any time. While those timers are running I can play music, watch videos, or even ask Google to look things up for me. I’m surprised by how much utility I get out of it, and I think it would be really difficult to go back to not using one anymore.

That’s one thing I don’t recommend getting the Google Nest Hub for though, and that’s the speaker. It’s fine and it works, but music sounds pretty low quality from it, and I wouldn’t recommend using it for long. You can connect it to a Bluetooth speaker at the very least, which I recommend doing. It works fine for watching videos and for voice commands, but I find that the audio quality is pretty grating.

What I want from the next-gen of Google Nest Hub 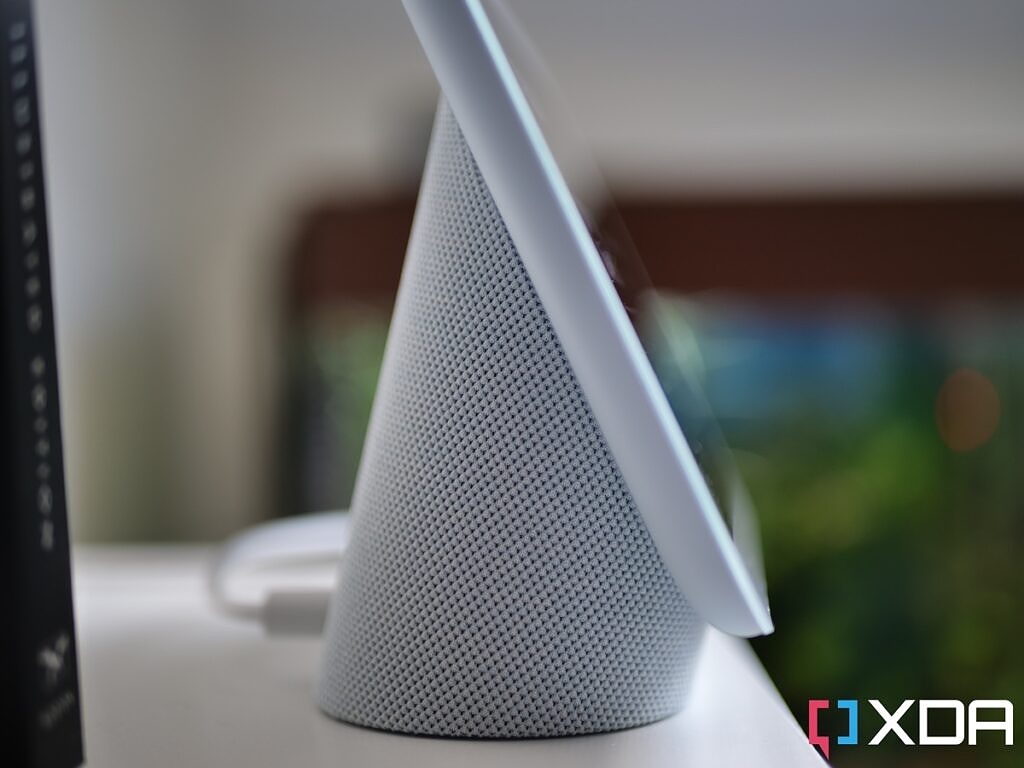 To be honest, Google is on to a winning formula with the Google Nest Hub. I feel like it’s a bit of a niche product if you’re not necessarily looking to make your home a complete smart home yet, but it’s definitely one of the first additions you should make when you take that plunge. As for a successor, there are obviously a few key improvements that Google could make right off the bat.

The first is that I believe Google should improve the speaker quality, and the reason why is simple: with Google’s Nest smart speakers, you have the option to upgrade and pick up a better speaker. There’s the Nest Audio, and the Google Home Max, and the Max is better than the Nest Audio. The Max has been discontinued which makes finding it a bit difficult, though you can find it second-hand in some places if you go looking. Given that it’s also a speaker, it doesn’t really need to get any software updates, so you should generally be fine picking up an older product.

Next up, I think that the Nest Hub could benefit from a slightly larger display. Bigger is generally better when we’re talking about smart displays, as they allow it to be seen from further away. There are trade-offs obviously (such as taking up more space on a bedside locker if that’s where yours is) but I think that for anything that involves consuming visual media or wanting to see it from further away, a larger display makes sense. That leads us to the Google Nest Hub Max.

The Google Nest Hub Max is available in the US, and Google’s suggestion is that it would do well in a kitchen. Keep in mind though that it’s also over twice the price. It’s also worth mentioning that while the Google Nest Hub Max has a 10-inch display and better speakers, it launched in late 2019 and was never refreshed, meaning that software updates may slow down on the Nest Hub Max before they slow down on the regular Nest Hub and there’s a worry that third-party applications could run into problems in the future. The Google Nest Hub Max can also be difficult to pick up outside of the U.S., depending on where you live. That overall makes it dicier to recommend the Nest Hub Max despite it having a bigger display and better speakers, even though you can still buy it first-party in some regions. What we’d need is a fixed smart display refresh for support and update commitment’s sake, and to generally upgrade the product to current tech standards.

Nevertheless, if you’re looking to pick up something slightly more advanced for a smart home, then the Google Nest Hub (or the Nest Hub Max) is definitely an addition worth considering. With a successor on the horizon, it’s very possible that it’ll drop in price, too.

The Google Nest Hub (2nd Generation) is a 7-inch smart display that’s the perfect addition to a smart home, especially in the kitchen or on your bedside table.

The post The Google Nest Hub still remains a fantastic addition to any smart home appeared first on xda-developers.