Apple this month held a digital event to announce four new iPhone models, including the iPhone 12 Pro and iPhone 12 Pro Max. As part of the announcement, Apple introduced a new MagSafe charger – alongside other MagSafe accessories – which the company says is an improvement over traditional Qi wireless charging mats.

Featuring an array of magnets around the iPhone’s wireless charging coil, MagSafe can magnetically connect to Apple’s new iPhones and deliver 15W speeds. That means you’ll not only get perfect alignment every time, but you also get decently fast charging speeds. When charging other Qi-enabled devices, MagSafe can deliver up to 7.5W of power, meaning it’ll charge most Android devices that are compatible with wireless charging just fine. The only thing we weren’t sure of is whether or not any existing Android device can magnetically connect to the MagSafe charger, which is the system’s key selling point.

While we personally haven’t had the opportunity to test MagSafe with every Android device on the market, we can confirm that it magnetically attaches with some of the most recent high-profile devices, including the Google Pixel 5, the Samsung Galaxy S20 FE, and the Samsung Galaxy Z Fold 2. We haven’t personally tried connecting the MagSafe charger to the Pixel 5, but we know it works courtesy of YouTuber ZolloTech (you can see the magic happen in the video embedded below.)

In his hands-on of the iPhone 12, XDA’s Ben Sin reported that the charger magnetically connects to his Galaxy Z Fold 2 and Galaxy S20 FE. It’s by no means a match made in heaven, but if you’re feeling a little adventurous, you can arrange the unholy union between Apple’s MagSafe and your Android device.

There are plenty of wireless charging options on the market, so there’s no real incentive to run out and buy Apple’s MagSafe if you own an Android phone, especially if you’re looking for faster speeds. What’s more exciting is what this might mean for the future of wireless charging. Hopefully, we’ll see Android smartphones in 2021 and beyond with their own MagSafe alternatives, eliminating the headache of accidentally misaligning your phone on a wireless charger.

If you insist on checking out Apple’s MagSafe system, you can purchase the company’s wireless charger for $39.99. 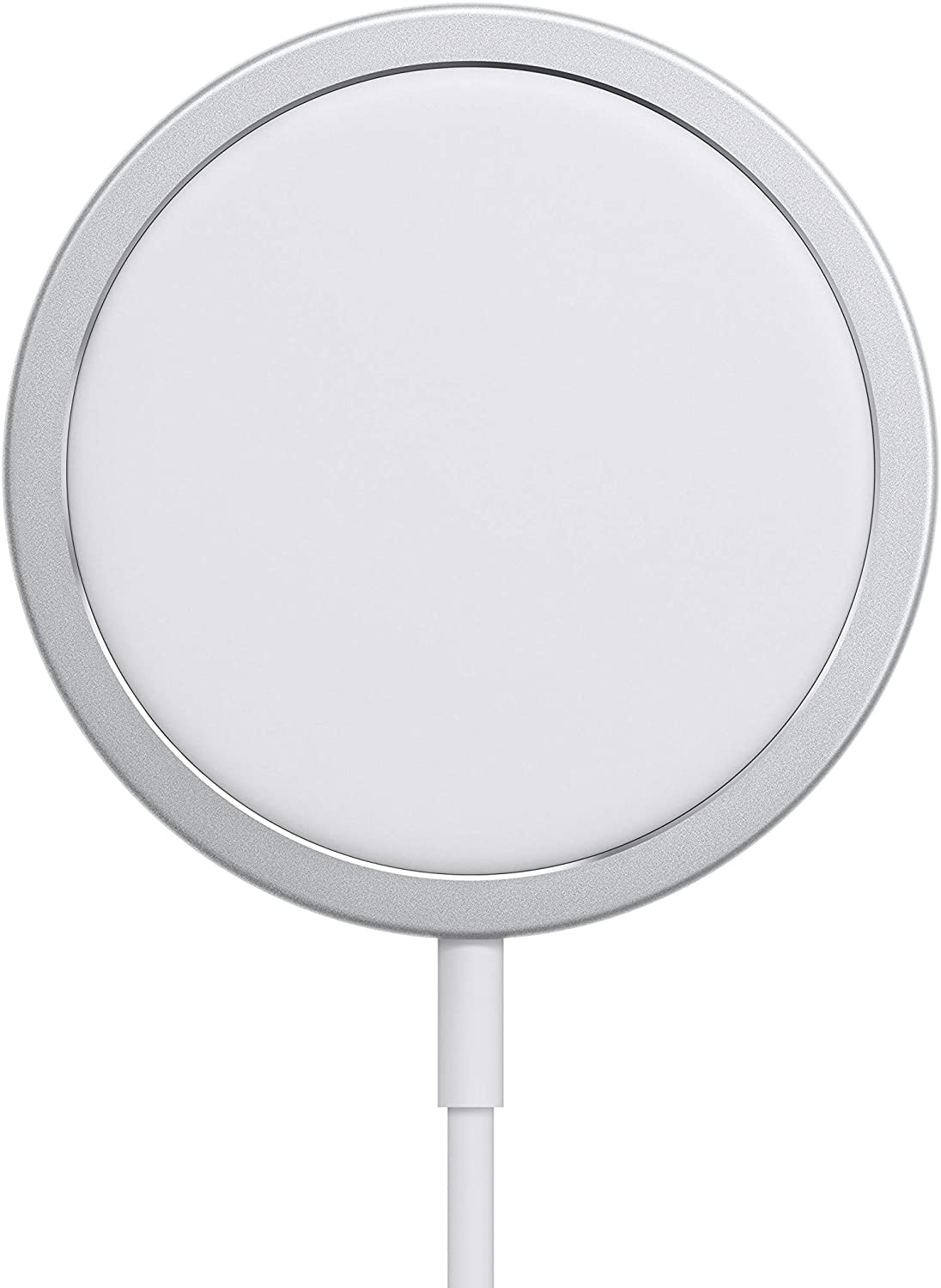 At $39.99, Apple’s MagSafe charger isn’t the cheapest Qi wireless charging pad out there, but it’s a decently priced option considering its use of magnets to perfectly align with your iPhone 12’s wireless charging coils.