That’s because this latest rumor is just the same rumor we’ve heard in the past. It’s regarding the standout sensor-shift camera stabilization feature that Apple introduced with the iPhone 12 Pro Max late last year. It’s easily one of the best camera-focused features in the iPhone 12 lineup, but it’s reserved for the largest –and most expensive– model. But that may be changing this year.

Now, you’ve probably heard this before, because it’s not a new rumor by any means. Still, a new report today from DigiTimes details how Apple is expected to outpace Android device manufacturers in orders for Voice coil motors (VCM). This specific part is typically used for camera focus functions, and suggests Apple is planning on adding the sensor-shift camera stabilization feature to the full iPhone 13 lineup later this year. 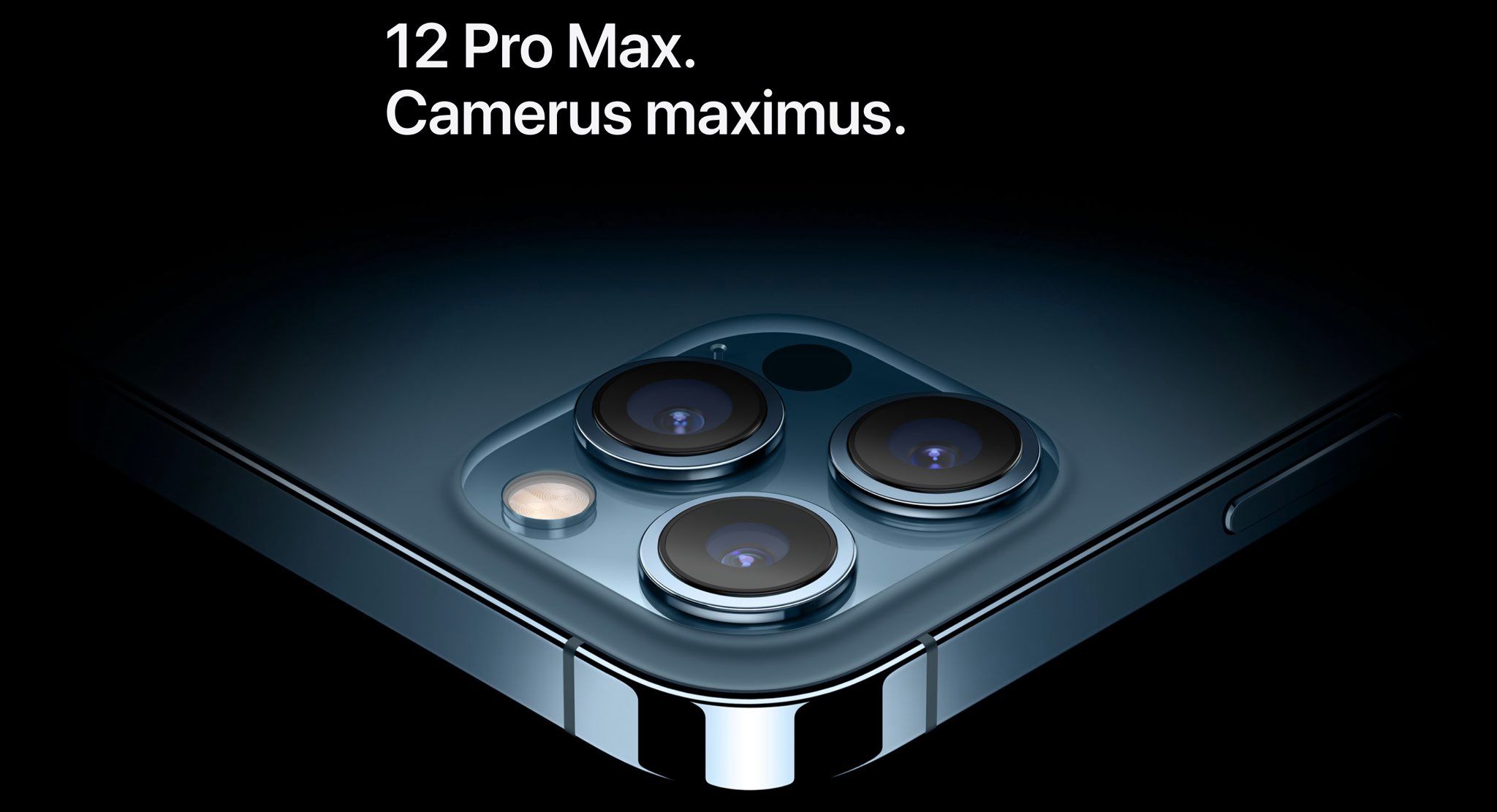 The VCM makers mainly deliver shipments for Android handsets in the first half of the year, but such shipments are expected to be surpassed by those for iPhones in the second half, given that all new iPhones will feature the sensor-shift OIS (optical image stabilization) function, the sources said, adding that the makers have been told to raise capacity by 30-40% to meet strong demand for iPhones.

That would certainly be a welcomed addition for the full iPhone 13 family this year. However, it really does beg the question if that means Apple will find another way to differentiate the iPhone 13 Pro Max’s camera compared to the other models, including the iPhone 13 Pro. It did so with this generation of iPhones, so it will be interesting to see if the company does it again this year.

As mentioned above, it’s been pretty quiet regarding the upcoming iPhone refresh. Many of the rumors have just been recycled from one report to another. Like, for instance, we’ve heard numerous times at this point that at least one iPhone 13 model –likely the iPhone 13 Pro Max– will feature a smaller notch.

The iPhone 13 Pro and iPhone 13 Pro Max are expected to adopt always-on displays with 120Hz refresh rates, essentially adopting the iPad Pro’s ProMotion display technology. And some of the handsets may be a bit thicker and feature larger camera bumps than the iPhone 12 lineup, too.

There have been a few other rumors, too, including better power management and a new black color option.

Are you already looking forward to getting your hands on a new iPhone later this year?