October is almost over, which means that we may get to see the launch of the new Samsung Galaxy S21 series in a little more than two months’ time, as rumors claim that Samsung may be planning to present its new flagship earlier other years. We have already started to see a couple of leaked images and videos of the Galaxy S21, but the latest leaks suggest that the Samsung Galaxy S21 Ultra may include a fifth camera or one more sensor.

A new Samsung Galaxy S21 Ultra leak is available, and it comes from none other than OnLeaks. He now gives us a revised version of the Galaxy S21 Ultra, where we can see some differences when comparing the camera design. It seems that the higher-end Galaxy S21 Ultra may include one extra camera or an extra sensor that could be a 3D ToF sensor, even though previous rumors claimed that Samsung was going to stop using these sensors. This may be because they were less powerful than the ones Apple was using in its devices. Still, we also know that Samsung has already registered its own 3D sensing camera sensor, but we doubt that it will be ready to be included in the Galaxy S21. 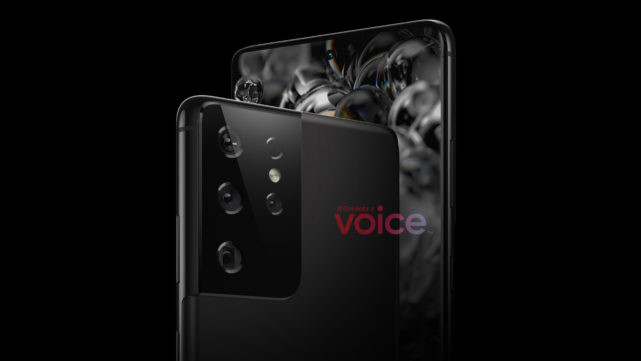 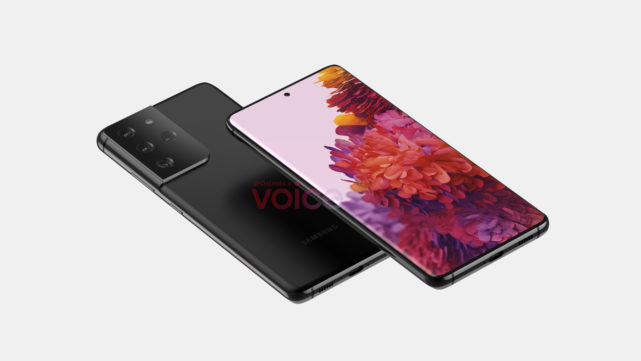 Whatever the case, we can at least be sure that we may once again see a 108MP main sensor in the back panel and a 40MP selfie camera sensor in the front. The 108MP is expected to be the new Bright HM2 sensor, and we are also expecting the device to come with the same 5,000mAh battery size as its predecessor, and some even believe that we may get stylus support. However, we are also told not to expect under-display cameras, and it seems that Samsung may also be planning on removing in-box power adapters from the next Samsung Galaxy S21 series.