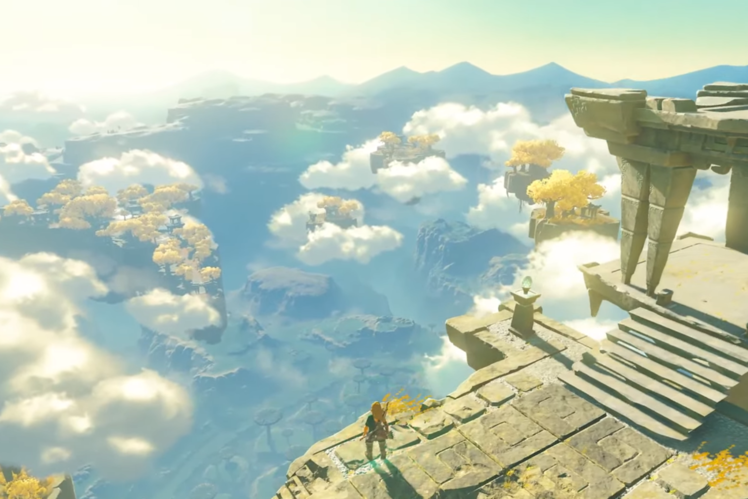 The Legend of Zelda: Breath of the Wild is one of the most celebrated games of the last generation, an instant open-world classic that’s having a major influence on game design years later.

It feels miraculous to play through, giving the player a level of freedom, and a lack of overbearing guidance, that is entirely rare in the genre, while telling a classic Zelda tale through flashbacks. The good headline news is that Nintendo has confirmed it’s working on a follow-up, although the project is still shrouded in mystery. We’ve gathered everything you need to know about the hotly-anticipated sequel right here.

Breath of the Wild 2 trailers

Nintendo finally showed off more of the game at E3 2021, having given us nothing on it for two years. The trailer is a great watch, too, with loads of small moments to digest and new gameplay mechanics glimpsed.

The only other look we’ve had at the game came when Nintendo showcased the trailer below during E3 back in 2019, stoking up massive levels of anticipation and excitement. The project hadn’t been rumoured a huge amount before the reveal, for once, with speculation rife but proof thin on the ground.

Breath of the Wild 2 release date

When it comes to a release date, though, we’re no longer quite so in the dark – in a nice look at the game at E3 2021, Nintendo confirmed that it was aiming for a 2022 release date, although we didn’t get anything more precise than that.

Sadly, in March 2022 it confirmed that this was too optimistic, and pushed the game back to its current release window – Spring 2023.

The Legend of Zelda series producer, Eiji Aonuma, has an update to share about the launch timing of the sequel to The Legend of #Zelda: Breath of the Wild. Please take a look. pic.twitter.com/WmtOBtETTg

It means that we still have a little while to wait before we can get hands-on with the game, but we’re excited to see what the extra time means for its levels of polish and ambition.

Breath of the Wild 2 platforms 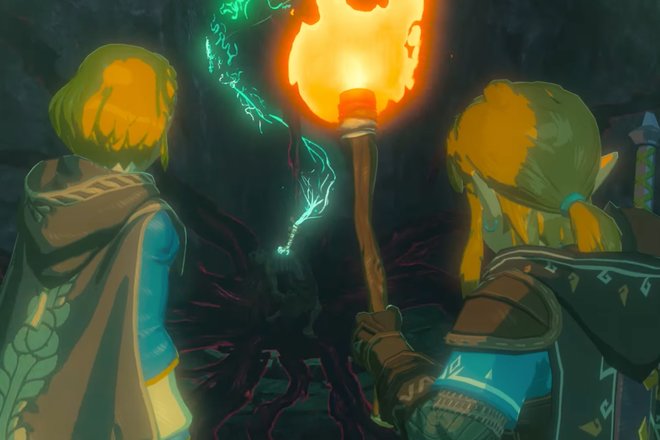 This is another interesting open-ended area – the strong assumption would be that Nintendo is building the sequel to one of its most well-received Switch games for the same platform.

While the Switch OLED has come out since the last game, with an improved screen that makes games look their best, its specs are still the same as the original Switch, so we’d expect that the Breath of the Wild sequel will come out for all Switch models when it releases.

Breath of the Wild 2 story 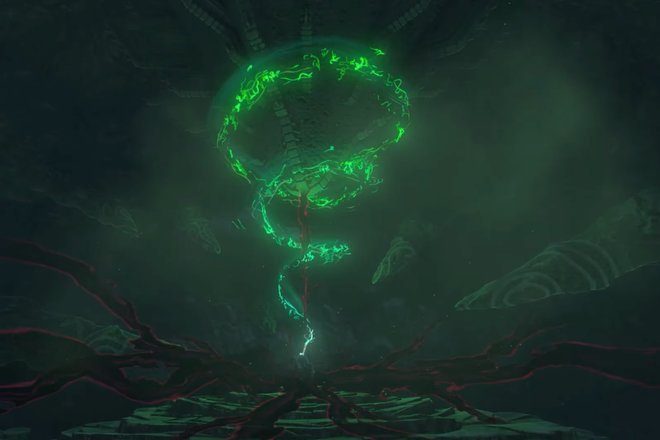 This is where the teaser trailers are the most enticing – we were pretty satisfied at the end of the first Breath of the Wild, having uncovered exactly what happened all those years ago, and successfully defeated Calamity Ganon once more to free Highrule from his reign of terror.

Now, though, we see that the tale continues, with the first teaser Zelda and Link seemingly delving into ruins below Hyrule Castle to find out more. It looks like the darkness that plagued the land hasn’t been banished fully, and there’s clearly something nasty going on down there.

The trailer seems to show some sort of power reviving the body of Ganon, and that power bears resemblance to the one featured in the Wii’s Twilight Princess. It’s all looking mighty spooky, and the tone of the trailer is impressively eery.

The second trailer expands on this by showing a lot of action in the skies above Hyrule, with Link sporting some sort of corrupted arm and some new abilities. It all suggests that we’re in for one of the darker Zelda tales so far, along the lines of a Majora’s Mask, rather than the cartoony fun of something like The Wind Waker. Sign us up, because we can’t wait.

Breath of the Wild 2 gameplay 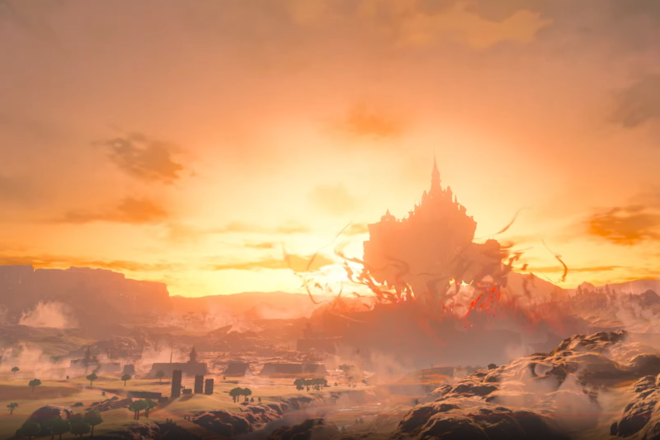 What those story hints mean for the game’s actual style is hard to know, but since it’s a direct sequel to Breath of the Wild we can assume that it’ll once more be a fully open-world adventure game. That’s confirmed by the second trailer, which clearly shows Link exploring a vast world once more, this time with a lot of floating islands around it.

We expect to still be able to gather different abilities and weapons throughout our playthroughs, too, although we’re very much hoping that Nintendo might make the weapon durability system a little more forgiving this time around, or get rid of it entirely.

We can see various new powers in the trailer, too, not least the ability to rewind time on at least certain objects, and Link clearly has a few ways to get around in a much more vertical environment, so it could be that we have more freedom to travel in different ways.

Another prominent feature in the first trailer is the central presence of Zelda throughout, which has fuelled the idea that she might be a playable character in the next game, something that would be incredibly cool to see. That said, there’s not exactly a lot of evidence for it, although you could surmise she’ll definitely have more of a role to play than last time out.

Regardless, we’re hoping for more emergent gameplay and gentle player-led discovery, along with a range of tools that let you interact with the world in novel ways – more of the same, basically! If the setting can also feel fresh and new, we’re in for a total treat.