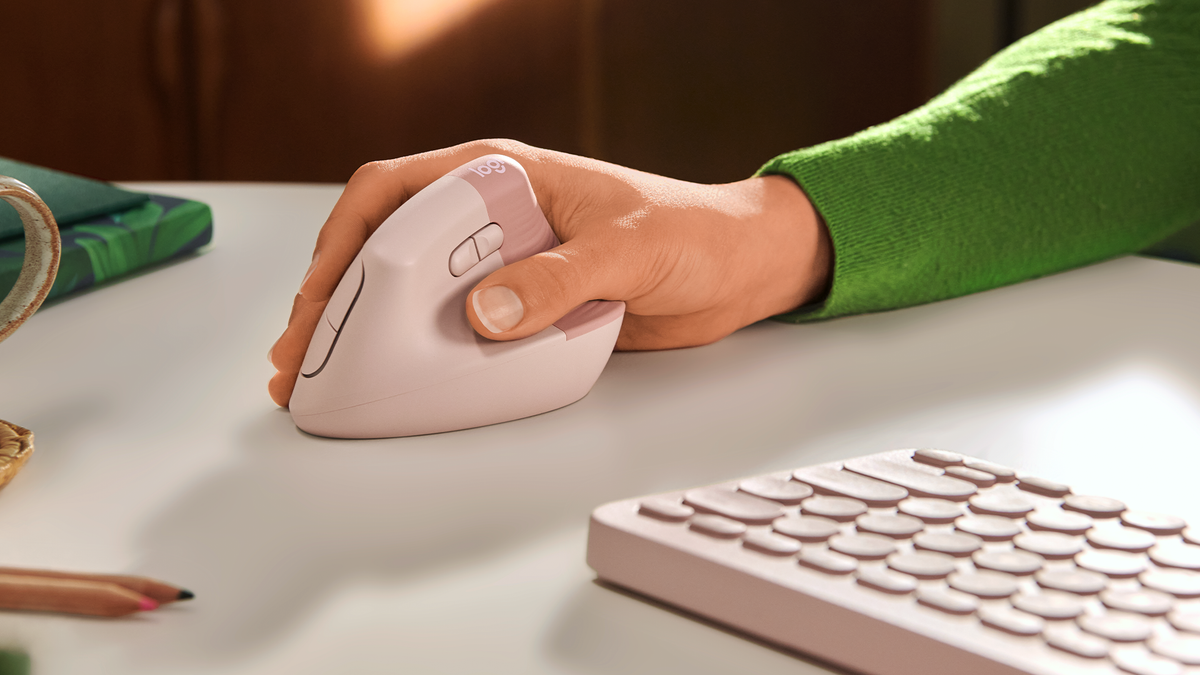 It’s been nearly four years since Logitech launched the MX Vertical ergonomic mouse, which scored a 9/10 in our detailed review. Now, the company’s coming back with a much more affordable and colorful vertical mouse—the $70 Logitech Lift. There’s even a left-handed model!

The wrist conditions that we associate with computer use, specifically carpal tunnel, are often caused by placing pressure on the bottom of the wrists (over the span of months or years). So, a vertical mouse solves the problem by forcing your hand into a “handshake” position, where the meat of your palm rests on your desk.

Logitech’s new Lift mouse sets your hand at a 57-degree angle, and it has a soft rubberized grip to further increase comfort. Plus, the mouse features silent buttons, a smooth scroll wheel, and pairing with up to three devices. All four of its buttons are customizable, and you can use Logitech Flow software to use the mouse with several devices simultaneously.

Now, the Lift is a bit smaller than the MX Vertical, and Logitech says it’s intended for “small or medium-sized” hands. It also runs on a AA battery instead of a rechargeable battery—that isn’t necessarily a bad thing, though. While the MX Vertical lasts up to four months on a charge, the Logitech Lift can go for two years on a fresh battery.

Logitech must be putting its market research to good use, because the Lift is basically the only vertical mouse of this quality at this price. The MX Vertical still costs $100, and while both Anker and Kensington sell vertical mice in the $30 price range, they don’t feel too high-end. For those who want a decently-priced vertical mouse that feels premium, the Lift may be their only real option.

You can order the Lift mouse now at Logitech’s webstore. Note that the left-handed model is only available with a graphite colorway, while right-handed models come in white, graphite, or pink. 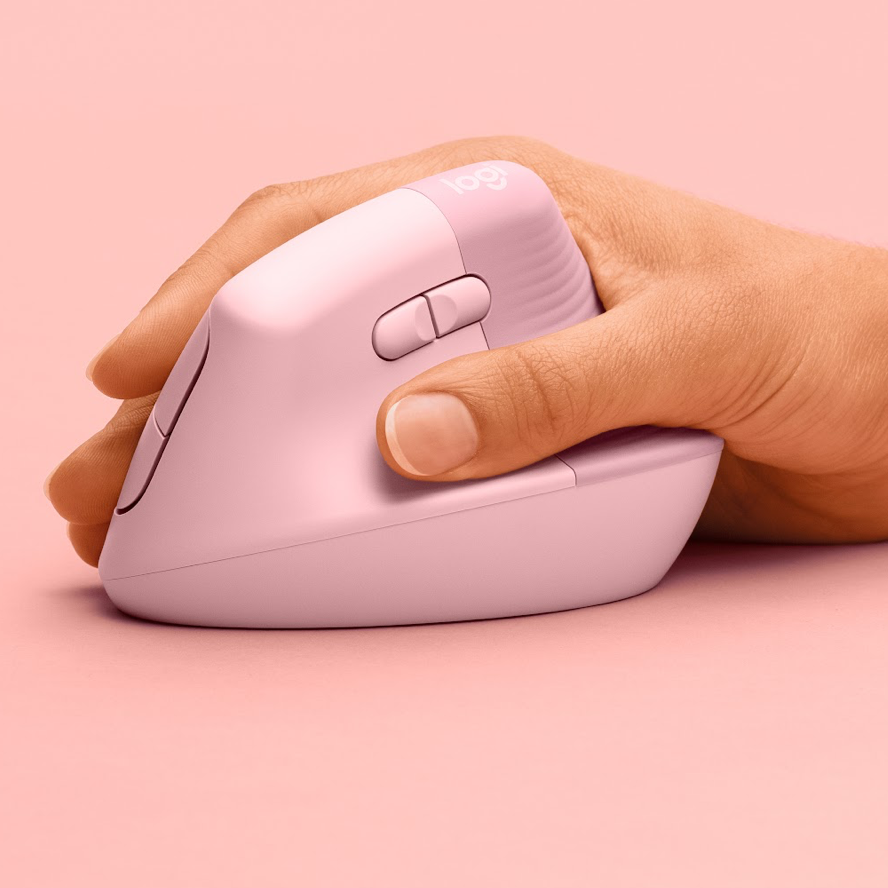 The Logitech Lift is a vertical ergonomic mouse with a soft rubber design, programmable buttons, and a two-year battery life (AA batteries). There’s even a left-hand model! Get it now for $70.