Choosing the best gaming headset isn’t for the faint at heart but with the new LS100X, LucidSound hopes to have found the winning formula. The brand has been making high-quality headsets for some time and its latest Xbox-flavored affair has one feature that we’re particularly interested in.

Wireless headsets for consoles are hardly new. But like everything else with a battery, at some point, usually the worst possible time, you’re going to be out of juice. That doesn’t seem to be a problem with the LS100X though, which promises up to 130 hours of use.

What’s the catch? There’s no catch, but there is a caveat. That maximum battery life figure is when connected to a PC or mobile device over Bluetooth. Hooked up over the included wireless dongle, which includes the Xbox, you’ll be looking at up to 72 hours. But that’s still really impressive for a wireless gaming headset. The “Game Mode” wireless promises no interference and low latency. Bluetooth is, well, Bluetooth. Switching between the two is as easy as pressing a button. 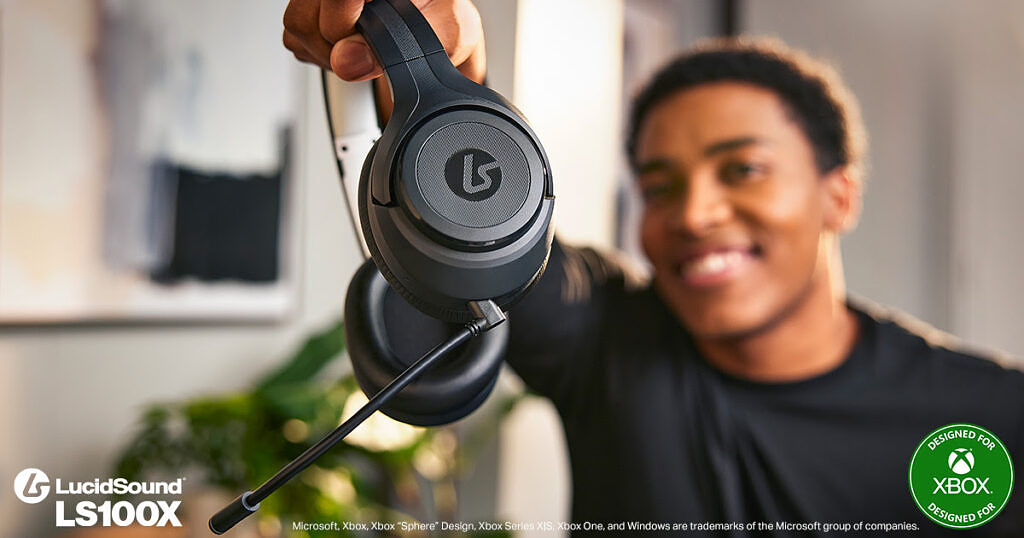 It’s not just a big old battery that you’re hanging on your head, though. The LS100X has been designed for comfort, which includes keeping the weight down. The earcups and headband are both trimmed in super comfy memory foam, and all the important audio controls are on the headset.

On the audio front, the LS100X packs custom-tuned 50mm drivers with three different EQ modes. On Xbox and PC, it can take advantage of Windows Sonic. The dual-mic system with monitoring makes sure your comms are clear and you’re not yelling too loudly at your teammates. Voice prompts ensure you spend less time fumbling with controls and more time gaming.

The LucidSound LS100X is available to order now for a pretty attractive $100 and is shipping from August 5. 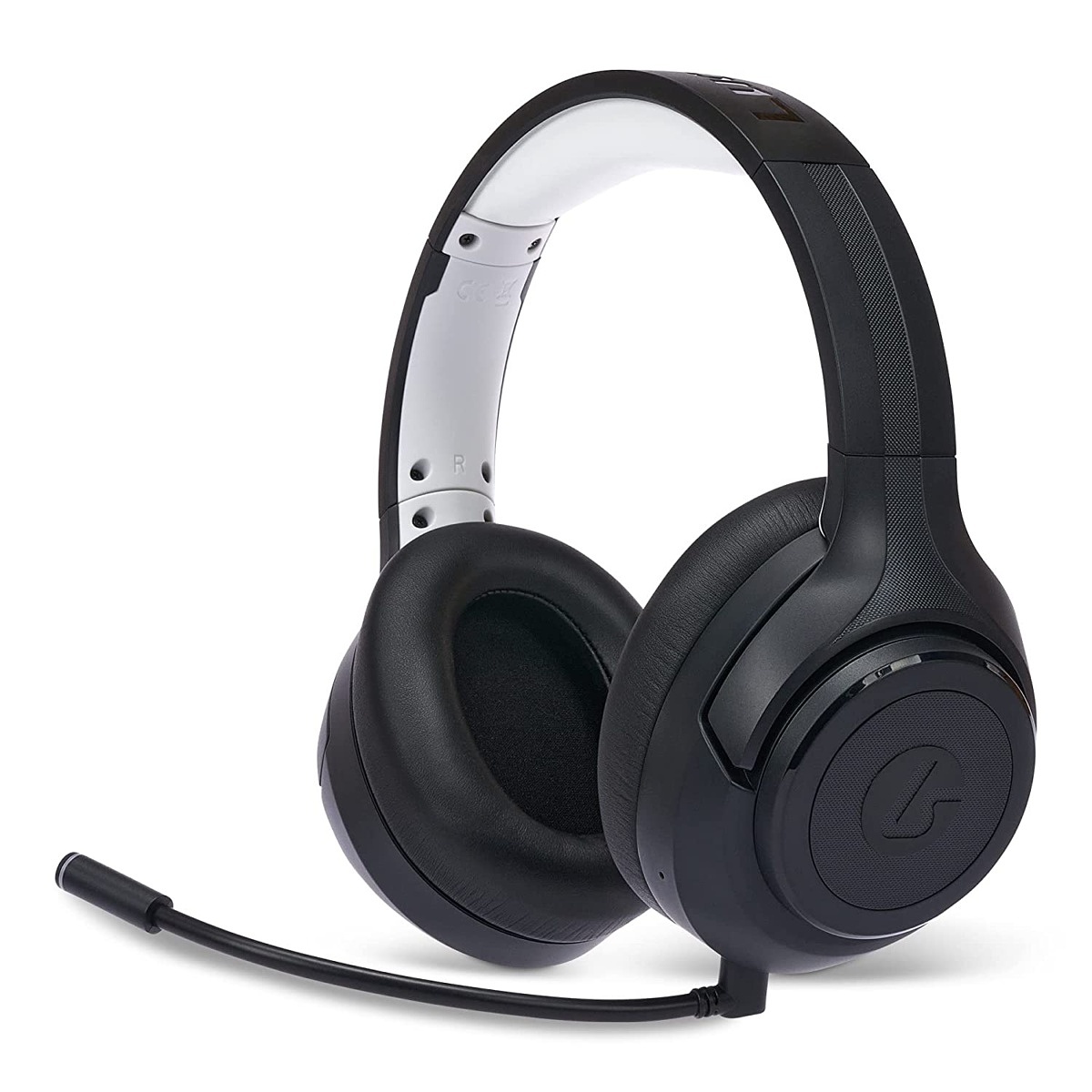 The post The LucidSound LS100X is a new wireless Xbox headset with awesome battery life appeared first on XDA.