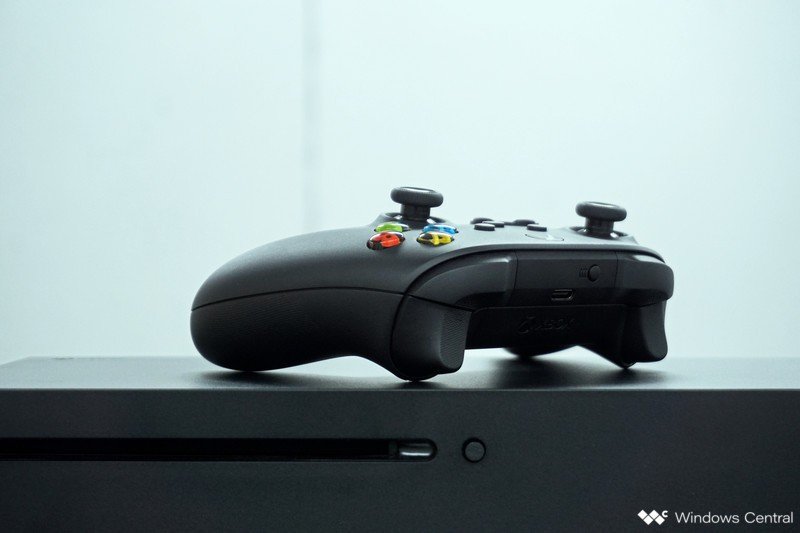 Xbox Wireless Controllers shouldn’t run into connection issues following the March Xbox Update. Microsoft rolled out the Xbox update earlier this week, but the release notes didn’t mention a fix for the irritating controller connection issue. Team Xbox’s Jason Ronald pointed out on Twitter that the update also fixes “many of the controller disconnects players have reported.”

Ronald’s use of the word “many” implies that some issues remain, but people should run into problems less frequently following the update. Affected Xbox Wireless Controllers have issues registering button presses. A video by YouTuber “Jake” shows off the issue in action.

The issue only seems to affect newer Xbox Wireless Controllers that started shipping with the Xbox Series X and Xbox Series S.

Lots of Xbox news this week, but in case you missed it we released our March Xbox System Update yesterday.
In addition to the new features, this release also fixes many of the controller disconnects players have reported.
Keep the feedback coming.https://t.co/bltTsL6Lty

It’s nice to see Microsoft jump on this issue, as it could become increasingly frustrating the more you play. While Microsoft addressed this issue, you may be on the hunt for one of the best Xbox Series X and Series S controllers as an alternative or a replacement. There are plenty to choose from, including the well-reviewed Xbox Elite Controller Series 2. 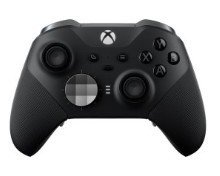 The pinnacle of Xbox accessory engineering.

With premium features, premium construction, and premium details, the Series 2 also comes with a very premium price tag. If you can weather the bill, you won’t find yourself disappointed, though. This might be the best controller ever made.

See at Amazon See at Microsoft