The all-new Moto X30 comes in two variants, featuring the Snapdragon 8 Gen 1 chip, up to 12GB of LPDDR5 RAM, and up to 256GB of UFS 3.1 storage. The regular variant is available in three RAM and storage options, while the top-of-the-line Edge X30 Under-Screen Camera Version only comes in a single 12GB/256GB variant. 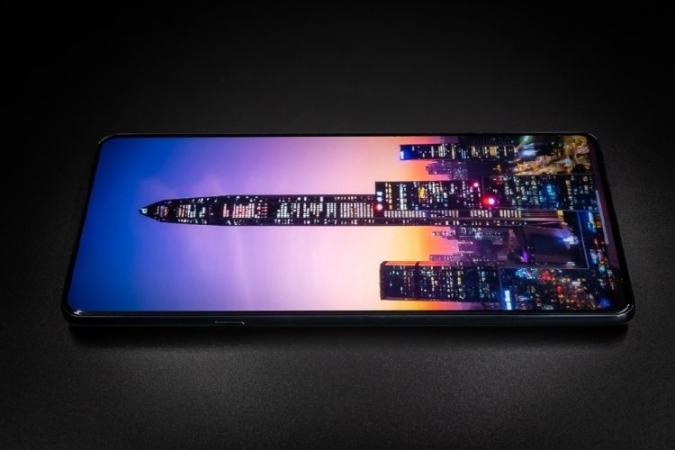 As its name implies, the Edge X30 Under-Screen Camera Version is exactly the same as the regular model, with the placement of the selfie camera being the only exception. On the regular Moto Edge X30, the 60MP selfie shooter is housed within a centered hole-punch cutout on the display. But on the premium variant, it’s housed behind the display. 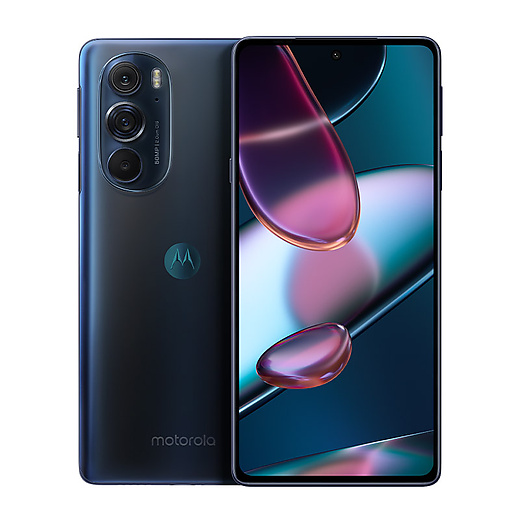 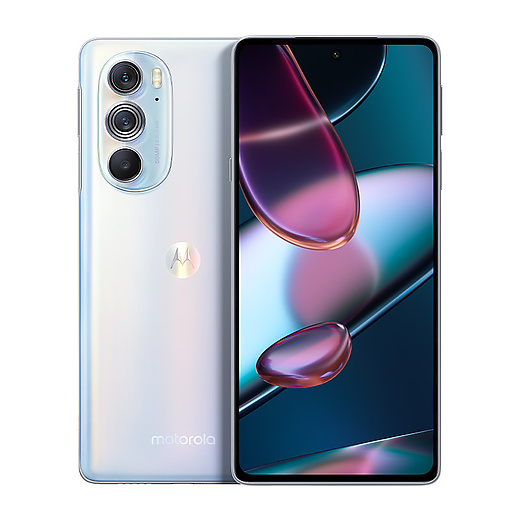 Speaking of the display, both variants of the Moto Edge X30 pack 6.7-inch FHD+ OLED panels with slim bezels all around. The displays support a peak refresh rate of 144Hz, a 576Hz touch sampling rate, HDR 10+ support, and 10-bit color.

The Moto Edge X30 sports a triple camera setup on the back, featuring a 50MP primary sensor with PDAF and OIS, a 50MP ultra-wide camera with a 117° FoV, and a 2MP tertiary sensor, along with an LED flash. The device packs a 5,000mAh battery with 68W fast charging support. Other noteworthy features include 5G connectivity, NFC support, and stereo speakers.

On the software front, the Moto Edge X30 runs Motorola’s MYUI 3.0 skin based on Android 12, making it the first non-Google phone to launch with Android 12. At the moment, we don’t have access to the complete spec sheet for the device. We’ll update this post with more details as soon as they become available.

The Moto Edge X30 is available in three RAM/storage variants that are priced as follows:

As mentioned earlier, the Moto Edge X30 Under-Screen Camera Version is only available in a single 12GB/256GB configuration. It is priced at CNY 3999 (~$627). The Moto Edge X30 will go on sale in China starting December 15. Motorola has not shared any details about international availability, but we expect the company to release the phone in more regions in the coming weeks.

The post The Moto Edge X30 is the first phone to launch with Qualcomm’s new Snapdragon 8 Gen 1 chip appeared first on xda-developers.