Chinese smartphone maker Nubia made headlines with its RedMagic 6 series earlier this year in March. The lineup included two phones that featured top-of-the-line hardware, including a 165Hz high refresh rate display, the Snapdragon 888 SoC, and 120W fast charging support. The company then launched the RedMagic 6R in June, which was a small step down from the flagship RedMagic 6 series and offered a 144Hz display and 30W fast charging support at an affordable price. Nubia has now unveiled the RedMagic 6S Pro, which packs Qualcomm’s latest Snapdragon 888+ chipset, along with a 165Hz high refresh rate display that offers a 720Hz multi-finger touch sampling rate.

The new RedMagic 6S Pro is like a cross between the RedMagic 6 Pro and the RedMagic 6 with a better SoC. The device features a 6.8-inch 165Hz AMOLED display like its predecessor, but it’s an 8-bit panel instead of a 10-bit panel that supports a crazy 720Hz touch sampling rate. On the inside, the phone packs Qualcomm’s latest flagship chip — the Snapdragon 888+ — which is a small step up from the Snapdragon 888 found on the older models. The SoC is paired with up to 16GB of LPDDR5 RAM and 256GB of UFS 3.1 storage. 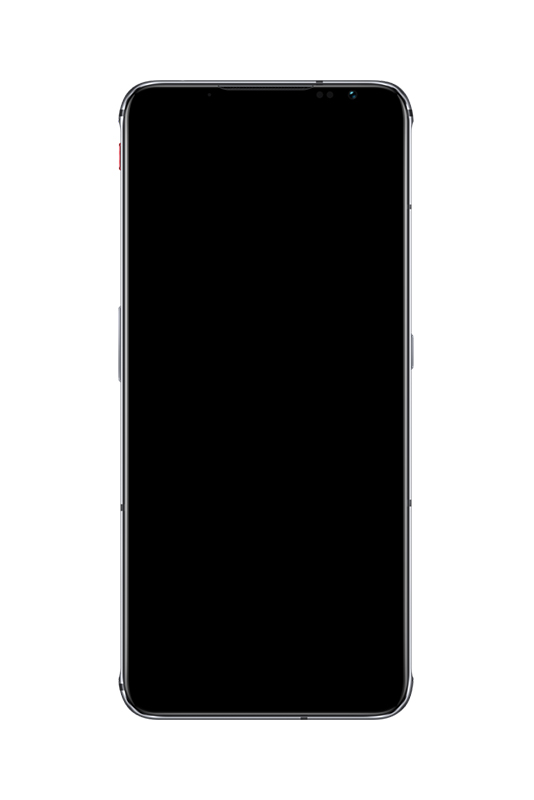 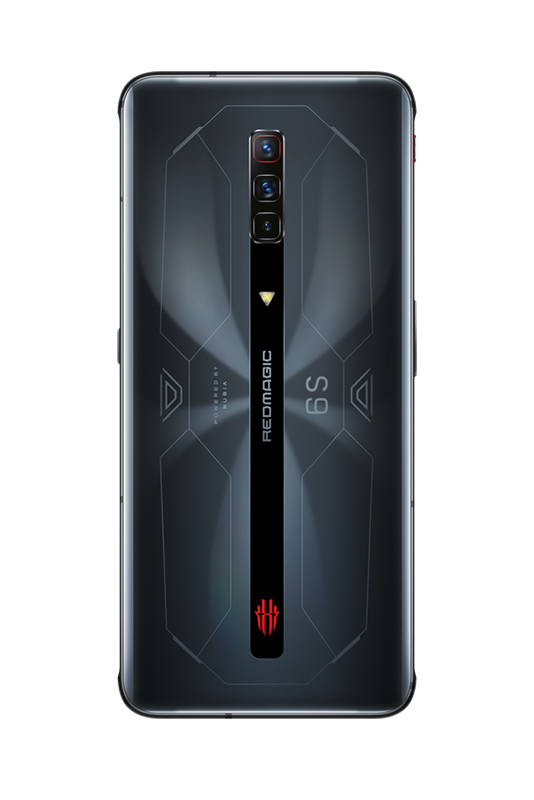 With this kind of over-the-top hardware, you’d expect the RedMagic 6S Pro to get toasty under load. But Nubia has packed an impressive cooling solution to keep temps low. The device packs an aerospace-grade phase change material (PCM) cooling system that efficiently draws heat from the components. A built-in turbo fan then dissipates the heat to avoid overheating during long gaming sessions. In addition, the RedMagic 6S Pro also features a large copper foil on the battery, a vapor chamber (VC) behind the motherboard, and a large graphite sheet next to the VC. Nubia claims that this cooling system can reduce the average rise in temperature by 9%.

Nubia has also included a ton of additional features on the RedMagic 6S Pro to appease gamers. These include a mappable touchpad area on the back panel, called M key, shoulder triggers with a 450Hz touch sampling rate, RGB lighting on the transparent back cover, a triple-mic system, and a 3.5mm headphone jack for low-latency audio. Furthermore, the Nubia RedMagic 6S Pro features an in-display fingerprint scanner that can double up as a heart rate sensor, Wi-Fi 6E support, Bluetooth 5.1, and NFC. In terms of software, the device runs RedMagic OS 4.0 based on Android 11.

The Nubia RedMagic 6S Pro will be available in two colorways — Cyborg and Ghost. The Cyborg colorway features a black back panel, while the Ghost variant has a transparent back panel. The device will be available for purchase through Nubia’s website starting September 27th. It’s priced as follows:

The Nubia RedMagic 6S Pro will be available in the following regions: