Time flies – the Nintendo Switch is already 4 years old and it is time for it to retire to the gaming hall of fame. Its replacement, the tentatively named Nintendo Switch Pro, will be unveiled in a few weeks, some time before E3 (which will be held in mid-June), according to sources speaking to Bloomberg.

The timing of the announcement will allow Nintendo’s partners (and the company itself) to showcase their upcoming games at the expo. But that reveal may be followed by a long wait. The first shipments may start around July, though with the chip shortage that is strangling the industry, production may not hit its peak until the last three months of the year. You may get a Switch Pro for the holidays, but before that it will be hard to find in stores.

Actually, the “Pro” naming is just what the press has been calling the upcoming console – the true name is apparently kept under wraps at Nintendo HQ. The console’s specifications, however, are not guarded so closely.

The new model will upgrade to a 7” Samsung OLED display, up from a 6.2” LCD on the current model (and 5.5” on the Switch Lite). The current thinking is that Nintendo will keep the resolution at 720p to help with battery life. 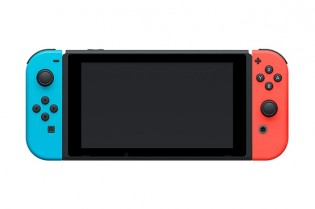 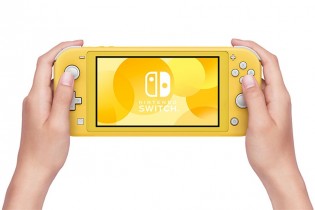 However, the portable console will be getting a more powerful chipset from Nvidia, one that supports DLSS. This will allow it to upscale its output to 4K while docked. Chances are that DLSS will be featured mostly on new titles as it requires some modifications to the base game. It should be ported to the more popular older titles, however (even without that they will benefit from the higher performance of the new chip).

All of that costs money, of course, especially with the current state of the semiconductor industry. The Switch Pro is expected to cost more than the $300 price tag of the original console. And while the regular Switch will be discontinued after the Pro launches, Nintendo is expected to keep the $200 Switch Lite around as a cheaper alternative.