OnePlus is gearing up to launch a new flagship smartphone early next month. The company recently announced that the upcoming OnePlus 10T will be unveiled at an event in New York City on August 3. In addition, it confirmed that the device would pack Qualcomm’s latest Snapdragon 8 Plus Gen 1 flagship chipset. While we expect to learn all about the OnePlus 10T at the upcoming event, OnePlus has already started sharing teasers revealing a few more details about the device.

Hope Liu, Chief Designer at OnePlus, has shared official renders of the OnePlus 10T in a recent interview with The Verge. The renders give us an early look at the device, confirming that it will follow the same design language as the OnePlus 10 Pro. 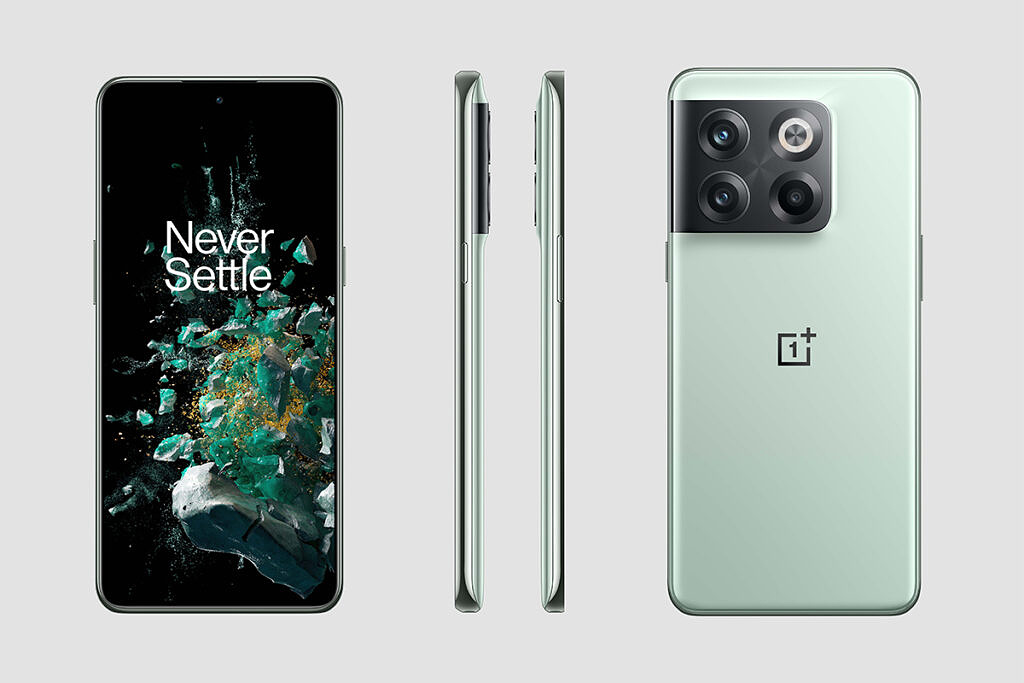 As you can see in the attached images, the OnePlus 10T features a square camera island that overflows over the left edge of the device. It features four circular cutouts, with three housing camera sensors and the fourth packing an LED flash. The OnePlus 10T features minimal branding on the back panel, a volume rocker on the left edge, and a power button on the right edge. Surprisingly, it doesn’t feature any Hasselblad branding, and Liu confirms that that’s a trade-off OnePlus had to make to offer the device at a specific, likely more affordable, price point. 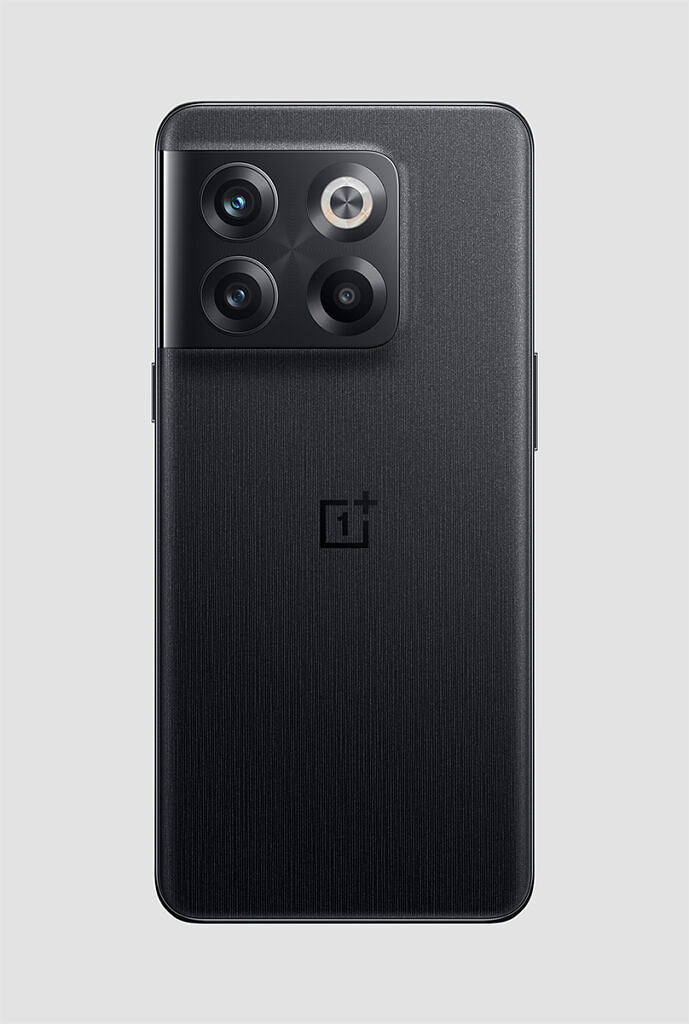 While the OnePlus 10T won’t feature cameras tuned by Hasselblad, its primary camera will only be a minor step down from the 48MP Sony IMX789 sensor on the Pro model. Liu says that the device will pack a 50MP Sony IMX766 sensor instead, which will offer support for shooting in 10-bit color, “improved HDR photography,” and OnePlus’ night photography mode.

Furthermore, Liu confirms that the OnePlus 10T will pack a 6.7-inch display. The renders suggest it would be a flat panel, unlike the OnePlus 10 Pro. However, we don’t have any information on its resolution and refresh rate at the moment. Lastly, the renders reveal that the device will come in two colorways — matte black and glossy green.

We expect OnePlus to share more details about the OnePlus 10T in the days leading up to the launch. We’ll make sure to let you know as soon as we learn more.