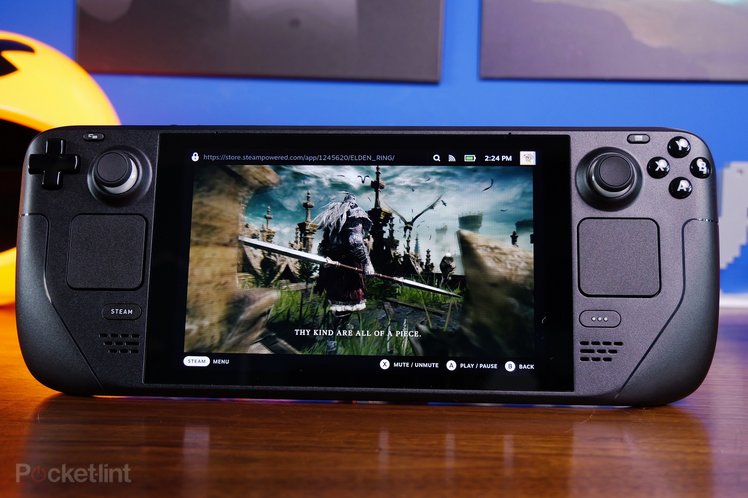 Just recently Valve announced that it had sorted supply chain issues that were holding the Steam Deck back.

The company took to Twitter to let everyone know that anyone with a current Steam Deck reservation would get their handheld console by the end of the year.

Great news: Everyone who currently has a reservation can get their Steam Deck by the end of this year! We’ve cleared up supply chain issues, a bunch of folks got moved up to Q3, and all other reservations are now in Q4.
More details here:https://t.co/Xj2yEHqpKZ pic.twitter.com/floa2xZelK

Since then Valve has revealed that the Steam Deck is also coming to more regions thanks to the help of Komodo. Komodo is going to play the part of an authorised reseller in Japan, South Korea, Taiwan and Hong Kong.

Valve has also stated that these new reservations won’t have an impact on the reservation queue for other regions. In other words, those currently waiting for the Steam Deck in North America, Europe and the United Kingdom won’t be impacted.

Those gamers from Japan, South Korea, Taiwan and Hong Kong can no place a reservation for a Steam Deck with orders shipping later this year.

Steam Deck is coming to new regions! Starting today you can reserve a Steam Deck in Japan, South Korea, Taiwan, and Hong Kong, with the help of Komodo, Steam Deck’s authorized reseller in those regions: https://t.co/jVvhAGq5MA
Reserve yours now at https://t.co/0Voqd80sSC pic.twitter.com/hqg7RWJwEO

Valve has also said it will also have a large presence at the Tokyo Game Show so people can get hands-on time with the Steam Deck there too.

The pricing for the Steam Deck in these regions is said to start at the following: