TCL announced its TCL 20 smartphone series earlier this year with the launch of the TCL 20 5G and TCL 20 SE. Since then, the company has added four new smartphones to the lineup, including the TCL 20 Pro 5G, TCL 20S, TCL 20L, and TCL 20L+. Now, one more model is joining the ever-growing TCL 20 lineup — the TCL 20 R 5G — a dirt-cheap 5G smartphone for the European markets.

The TCL 20 R 5G sports a 6.52-inch LCD HD+ display with a 90Hz screen refresh rate, 180Hz touch sampling rate, and 500nits peak brightness. The overall design of the TCL 20 R is quite similar to the TCL 20 SE, with both phones having a rectangular camera module and a rear-mounted fingerprint scanner on the back, and a waterdrop notch on the front. Under the hood, the phone is powered by MediaTek’s Dimensity 700 SoC, paired with 4GB RAM and 64GB expandable storage. On the back, you get triple cameras consisting of a 13MP primary shooter and two 2MP depth and macro lenses. 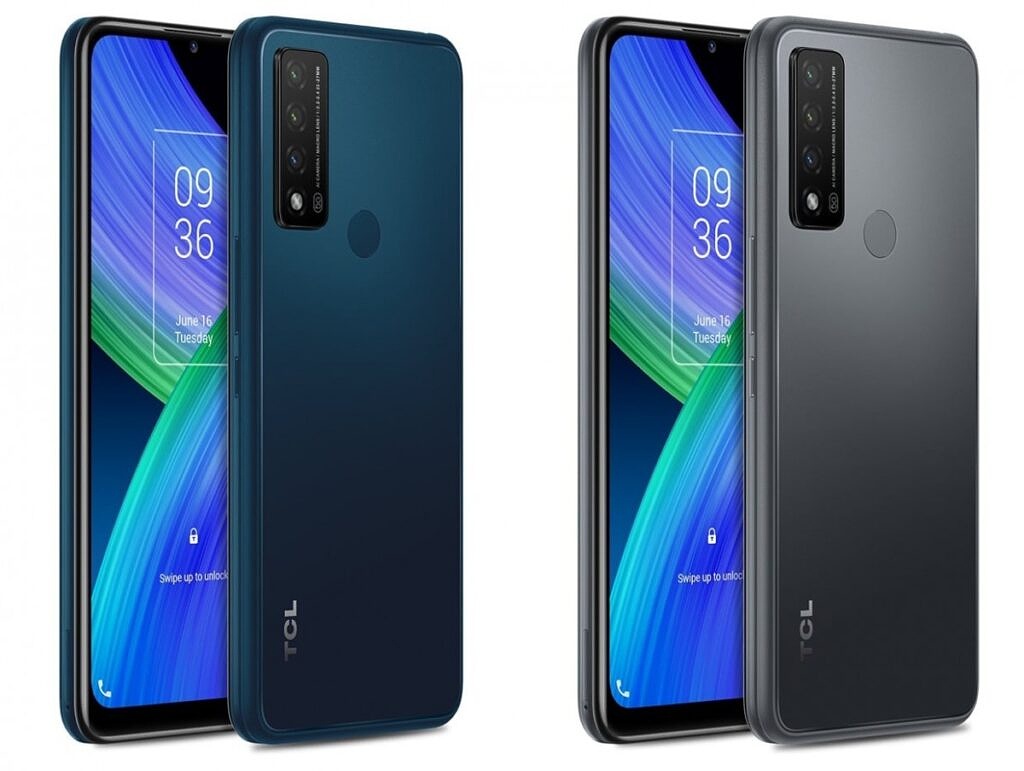 It has a 4,500mAh battery which charges via a rather slow 10W charger. On the software front, the TCL 20 R runs Android 11 out of the box with TCL UI on top. TCL promises one major Android update and three years of quarterly Android security updates.

The TCL 20 R 5G is priced at €249 and will be available in select European markets later this month. The phone comes in Granite Gray and Lazurite Blue colors.

The post The TCL 20 R is a new dirt cheap 5G phone available in Europe appeared first on xda-developers.