The News and Interest taskbar widget on Windows 10 and the widget system on Windows 11 are relatively similar, but differ in how they are accessed.

On Windows 10 there is a live widget in the taskbar which shows items such as the weather, stock price indicators and other news items, and is therefore useful even if you don’t open the actual widget. 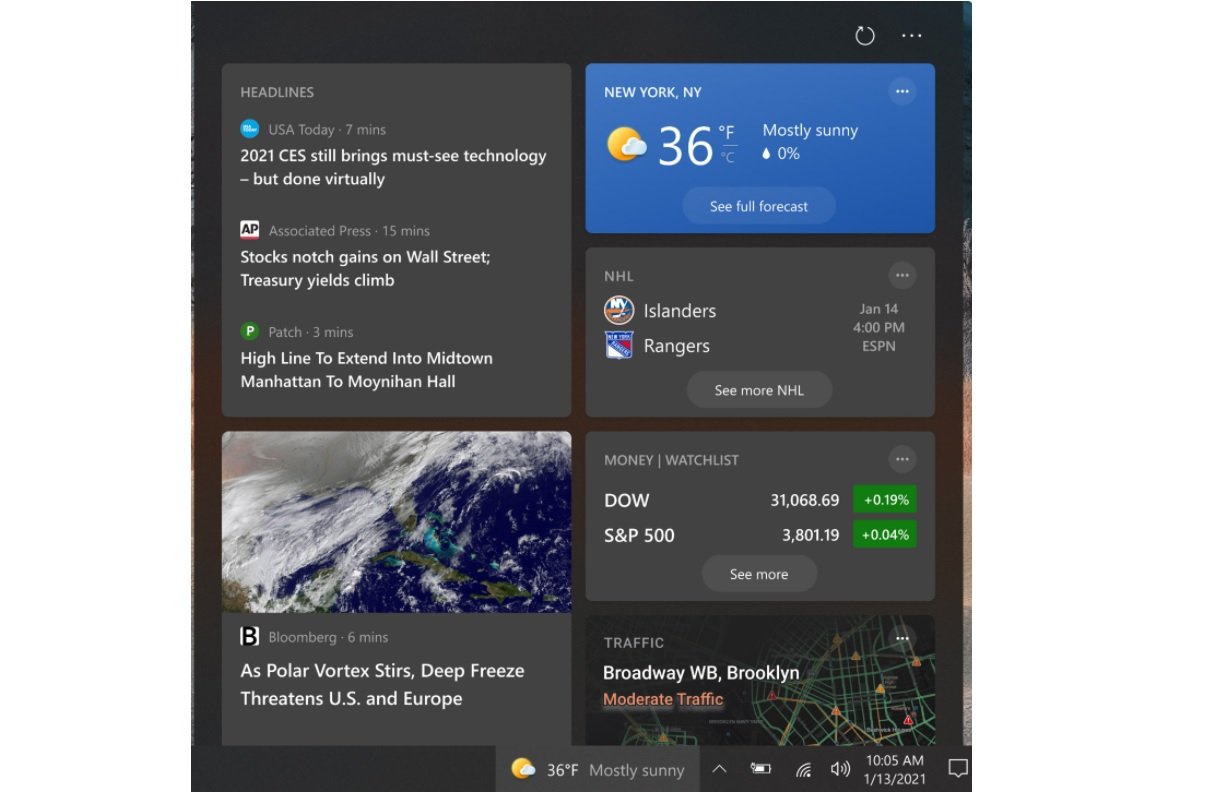 On Windows 11 the taskbar has a widget icon, but it is static and forgettable, and therefore much less attractive to click on.

Microsoft must have noticed that the usage of their new Windows 11 widgets are much less than the Windows 10 News and Interest widget, as the company is trailing out a return to the Windows 10 functionality.

We are trying out showing the Widgets entry point on the left side of your taskbar with live weather content. You can also open the Widgets board by simply hovering over the entry point. 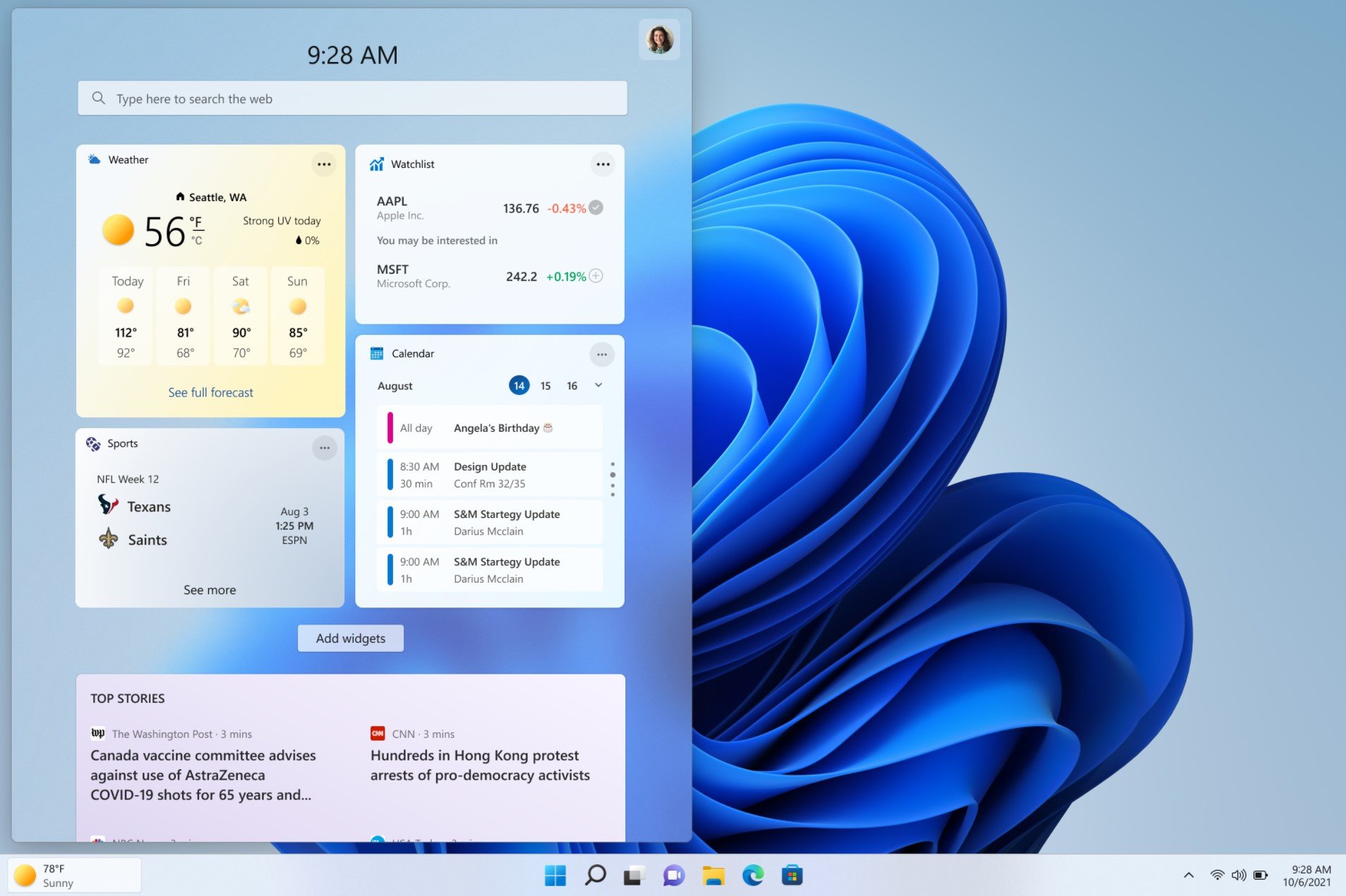 Instead of being centred the taskbar widget will now rest where the Windows Start button used to be, which I am sure will lead to plenty of accidental clicks. The widget will now also open on hover, which is another annoyance from the Windows 10 version (but which of course is easily disabled).

Despite early opposition, some users have come to love the News and Interest widget, and it has certainly helped Microsoft’s MSN become one of the biggest news distributors in the world.

What do our readers think of the changes coming to Windows 11? Let us know below.