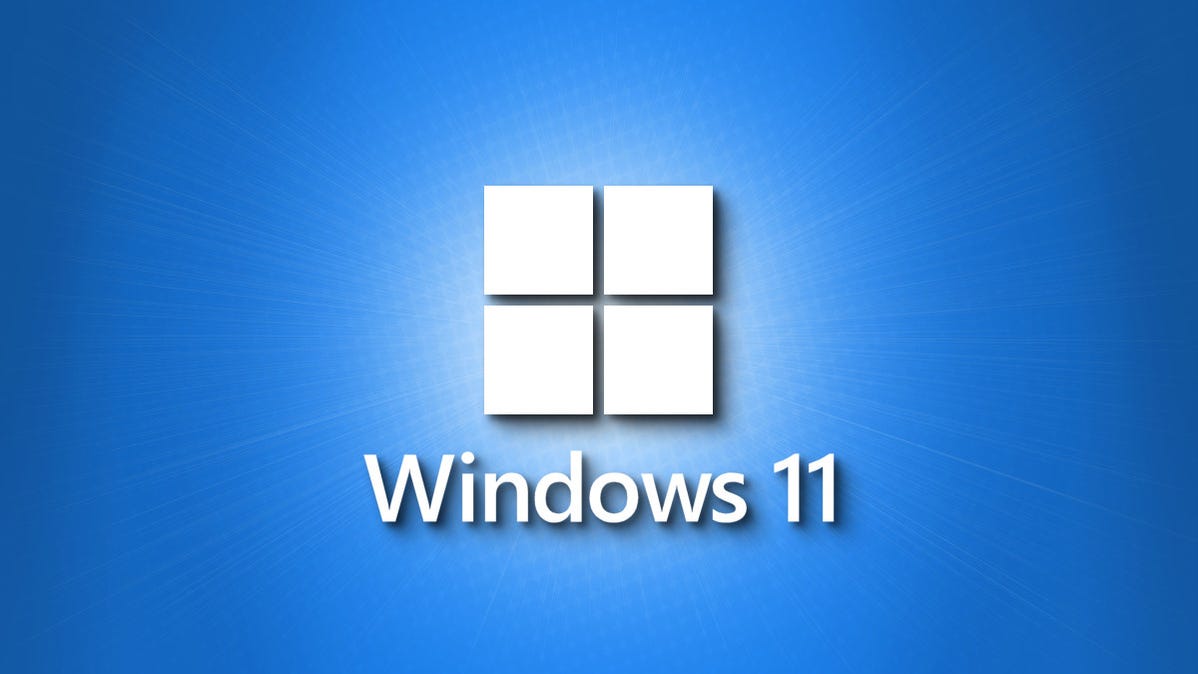 Windows 11 reintroduced widgets, which are now accessible with a dedicated button on the taskbar. They aren’t all that useful right now, but Microsoft has a few improvements in the works, including a change to the widget panel’s appearance.

Microsoft is now rolling out Windows 11 Insider Preview Build 25201 to PCs on the Dev Channel of the Windows Insiders program. The main change is that the widgets board can be expanded to fill most of your computer’s screen, instead of the fixed side panel available on most PCs right now.

There’s a new button on the top-right corner of the widget board, which switches the board between a side panel and a full-screen mode. Microsoft also said, “the size of your board is remembered, so if you prefer your widgets board to always show you more content and leave it expanded then that’s how it will be the next time you open it.”

Microsoft revealed in May that support for third-party widgets is in development, which would allow widgets for many more applications and services — more like the widgets on Android, iPhone, and iPad. That, combined with an optional larger panel, could make widgets on Windows 11 far more useful. It wouldn’t be too far off from the full screen Start Menu with Live Tiles on Windows 8 and 8.1, but without shortcuts to applications.

The new expanded panel is still in early testing, and it could change (or be removed entirely) before a rollout to all Windows 11 PCs. It probably won’t arrive in the Windows 11 22H2 update, especially since that upgrade could show up as early as next week. Microsoft is also still testing a search widget for the desktop.