ZTE has already confirmed that it is prepping to launch the world’s first smartphone with an under-display camera. It could come with ZTE Axon 20 5G moniker. Now, the device has appeared on Chinese listing site TENAA, revealing its specs. According to the listing, the Axon 20 5G wouldn’t be a flagship device.

The phone is listed to come in three RAM and storage variants: 6GB, 8GB, or 12GB of RAM and 64GB, 128GB, or 256GB. Notably, there will be room for expandable storage. It is equipped with a quad rear camera setup, which includes a 64MP primary sensor+ an 8MP ultra-wide-angle lens + a 2MP depth sensor + a 2MP macro camera. The under-display selfie shooter could be of 32MP.

The Axon 20 5G will pack a 4,120mAh battery with support for fast charging. Further, it will run Android 10. TENAA also confirms the presence of a fingerprint scanner under the display. ZTE is yet to announce a launch date for the phone.

Samsung Galaxy F41 will be unveiled on October 8 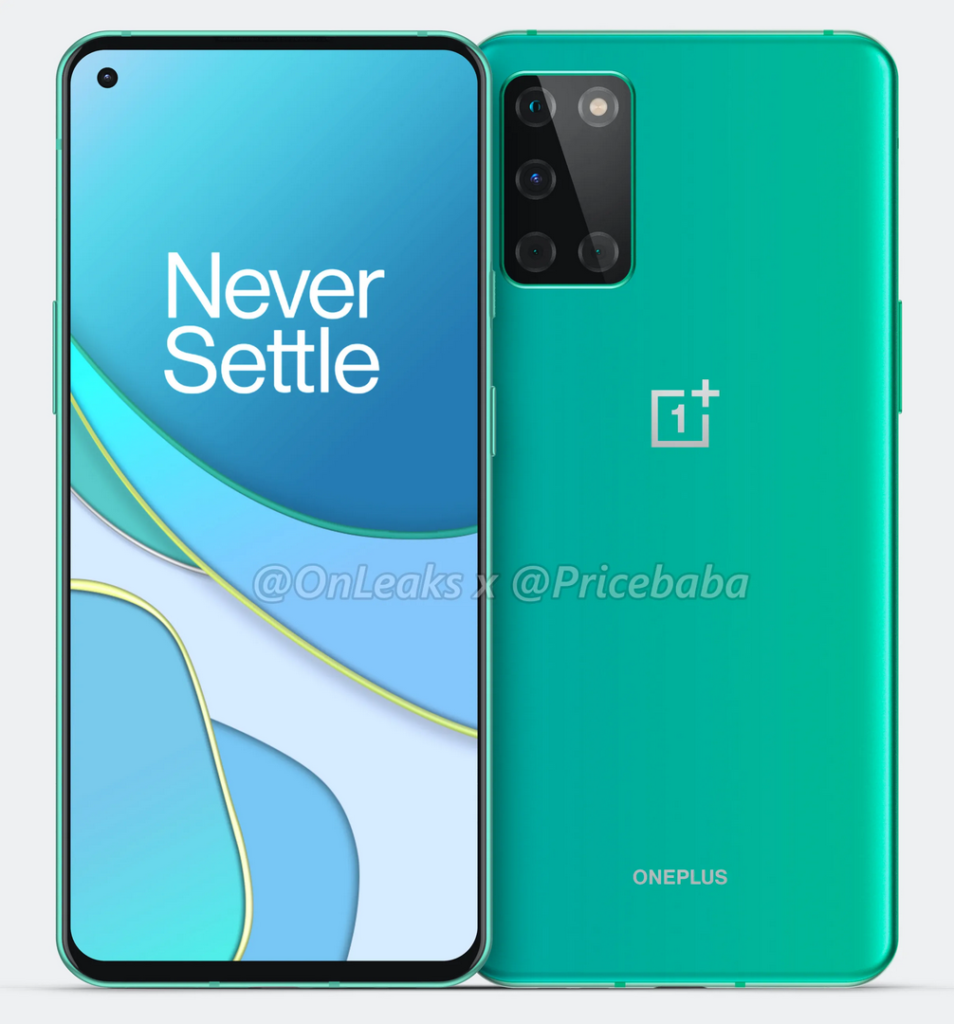 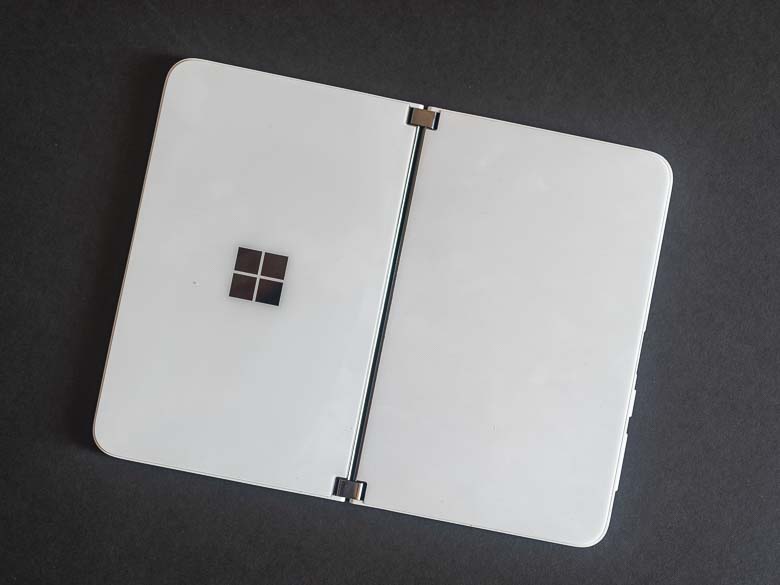