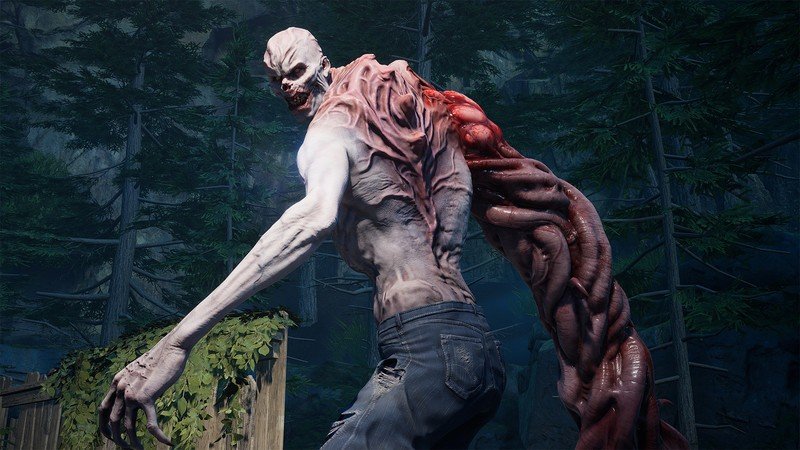 Fans have been asking for a sequel to the co-op zombie shooters Left 4 Dead and Left 4 Dead 2 for years, and it’s finally coming (unofficially) in the form of Back 4 Blood, which is being developed by many of the same people that made the Left 4 Dead games. As such, it features a modernized version of the gameplay experience that fans originally fell in love with. The game also includes a card-based loadout system that dynamically alters how each playthrough feels, which helps keep the game replayable and fresh no matter how many times you play it. Basically, Back 4 Blood is everything a Left 4 Dead fan could want, and there’s a very good chance it could end up being one of the best Xbox games.

Back 4 Blood is expected to release officially on Oct. 12, 2021, but fans can play the Back 4 Blood beta right now if they choose to preorder the game. If you’re planning on snagging your copy ahead of the game’s launch but aren’t aware of what editions there are or what bonuses you get beyond beta access, don’t worry. We’ve got you covered with an overview on everything you need to know about Back 4 Blood preorders, including what editions are available, what bonuses you get, and where you can buy Back 4 Blood. 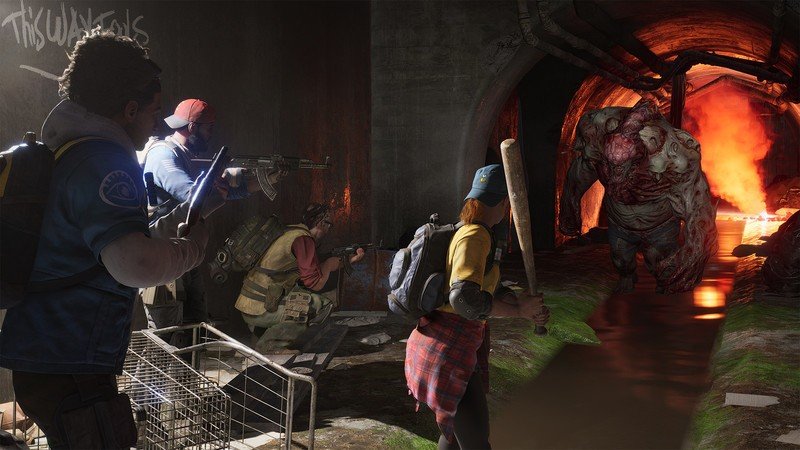 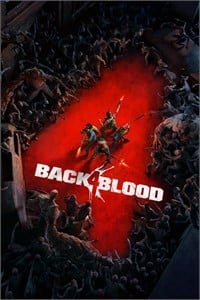 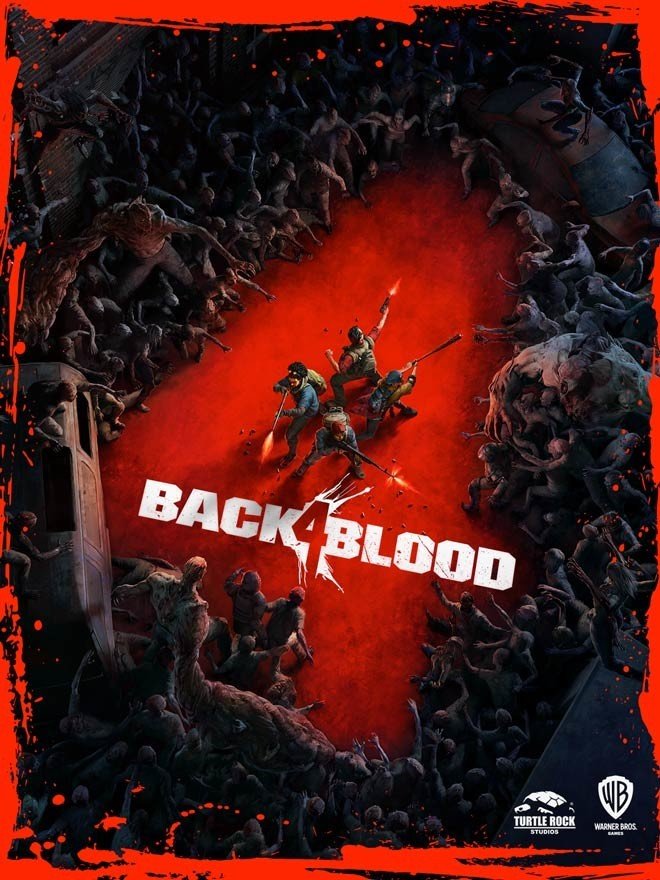 The Back 4 Blood Digital Deluxe Edition includes everything in the Standard Edition as well as early access to Back 4 Blood four days before launch and access to three content drops’ worth of DLC.

Finally, there’s the Back 4 Blood Ultimate Edition, which is available in both physical and digital forms and includes everything that’s in the previous two editions, as well as some exclusive in-game items. As a result, it’s the most expensive edition at $100, however. Here’s everything you get in the Ultimate Edition: 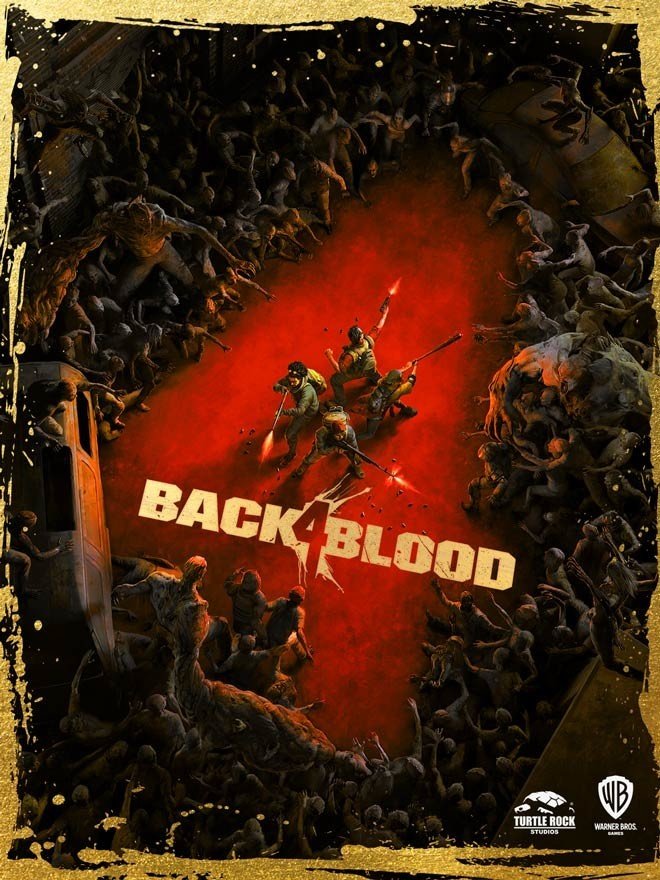 Collect ALL the things!

The Back 4 Blood Ultimate Edition includes everything that the other additions do, and also comes with an exclusive set of character skins and some additional exclusive in-game cosmetics.

In addition to the various bonuses that you get from the different Back 4 Blood editions, preordering any of the editions will also net you a set of four exclusive Fort Hope Elite weapon skins. The skins are for the M4 Carbine Rifle, Uzi SMG, 870 Express Shotgun, and the RPK LMG. These skins feature green, brown, and black camo.

As previously mentioned, preordering the game also gets you access to the Early Access Open Beta that’s running from Aug. 5, 2021 until Aug. 9, 2021.

Back 4 Blood: Where to buy 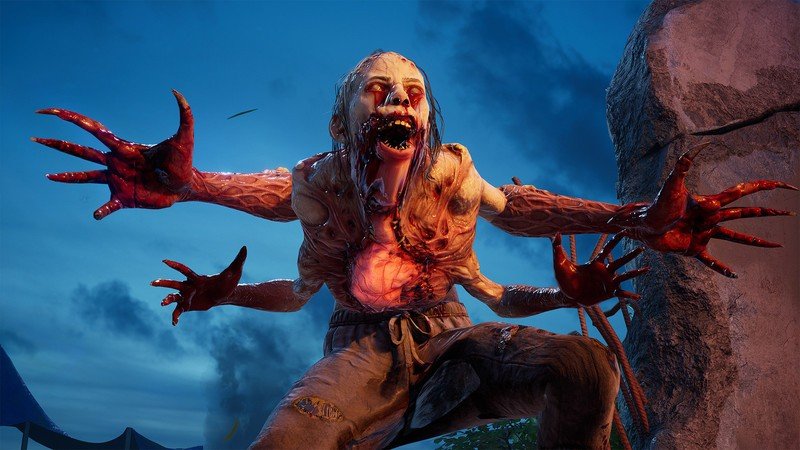 In terms of where you can preorder Back 4 Blood, physical editions of the game are available from Amazon, Best Buy, and Gamestop. Meanwhile, digital versions of the game can be purchased from the Microsoft Store, PlayStation Store, Steam, and the Epic Games Store.

Notably, there are currently no known physical editions of the game available for PC players. This is likely due to the fact that very few modern PCs have a disc drive and because most players prefer to use digital storefronts such as Steam and the Epic Games Store.