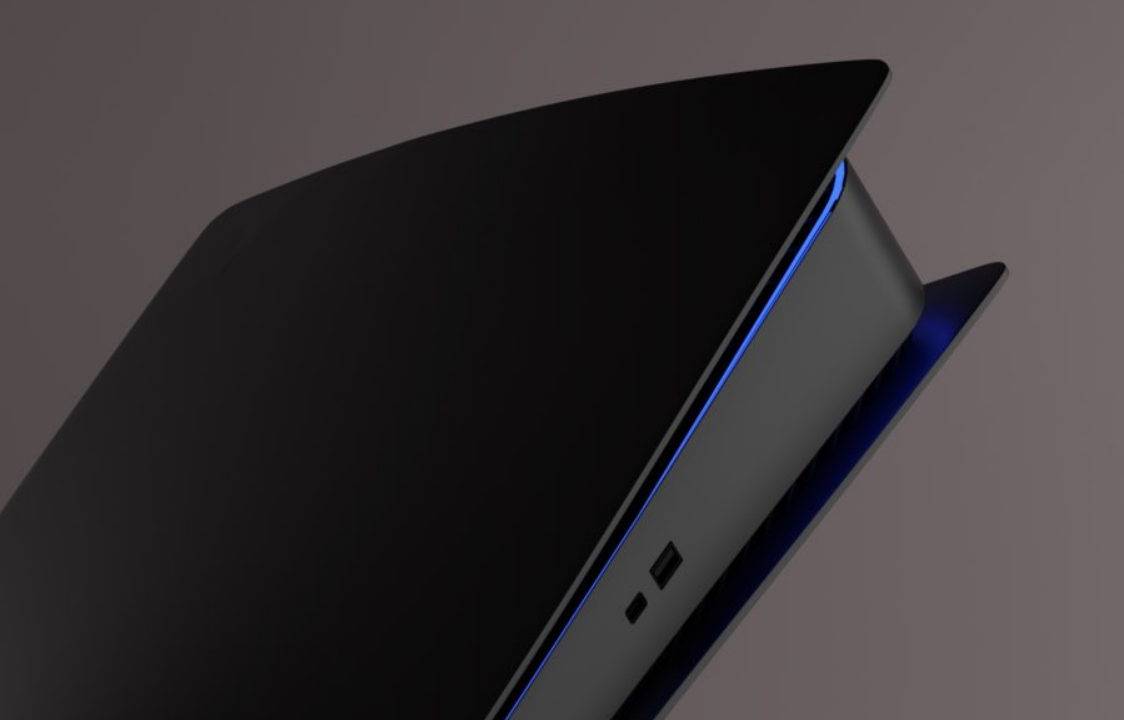 When the PlayStation 5 was first revealed, there were some players who expressed disappointment in the fact that the console only comes in white. Obviously, we’re expecting Sony to launch plenty of custom consoles over the PlayStation 5’s lifespan, but it turns out you don’t necessarily need to wait for Sony to shake up the look of your console. When Sony published its teardown of the PlayStation 5, the company showed us that the white panels on the PlayStation 5 were user-removable, which means they can be swapped out for custom panels.

The company, which seems to be called Platestation, was shared on Twitter by GermanStrands, along with several images of the custom plates on offer. Platestation offers plates in matte black, cherry red, indigo blue, jungle camo, and chromatic, and a set will run you $40. Despite the name similarities, Platestation is not associated with Sony or the PlayStation brand; it’s just a third-party company looking to sell you some custom PS5 panels.

Unfortunately, Platestation was not prepared for the web traffic that comes along with being one of the first companies to offer custom PlayStation 5 covers, as its website is struggling to stay up at the moment. There’s no telling when it will be stable again, but it’s clear there’s definitely some interest in what Platestation is selling.

While Platestation might be one of the first companies selling custom PlayStation 5 plates out of the gate, it will no doubt be followed by many more. We wouldn’t be surprised to see Sony get in on the custom plate action at some point after launch, so for now, it might be best to wait awhile and see what your options are after the PlayStation 5 hits shelves on November 12th.