Getting the motherboard right in your PC build is important since it’s what determines what CPU you can use. The AMD Ryzen 5 5600X is a mid-range processor with 8 cores and 16 threads but can be used with A520, B550, and X570 motherboards. We’ve rounded up the best motherboards to use with this processor. 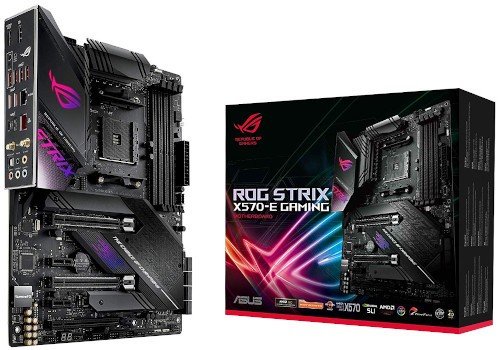 AMD’s Ryzen 5 5600X may be mid-tier, but it can stretch its legs with an X570 chipset-touting motherboard like the ASUS ROG Strix X570-E. Not only would you be able to overlock the CPU without issue, but also enjoy PCIe 4.0 support, high-quality components, Wi-Fi 6, and Gen 4 M.2 slots capable of unidirectional transfer speeds up to 64 GB/s, rapid LAN ports, and plenty of RGB options to light up your office. 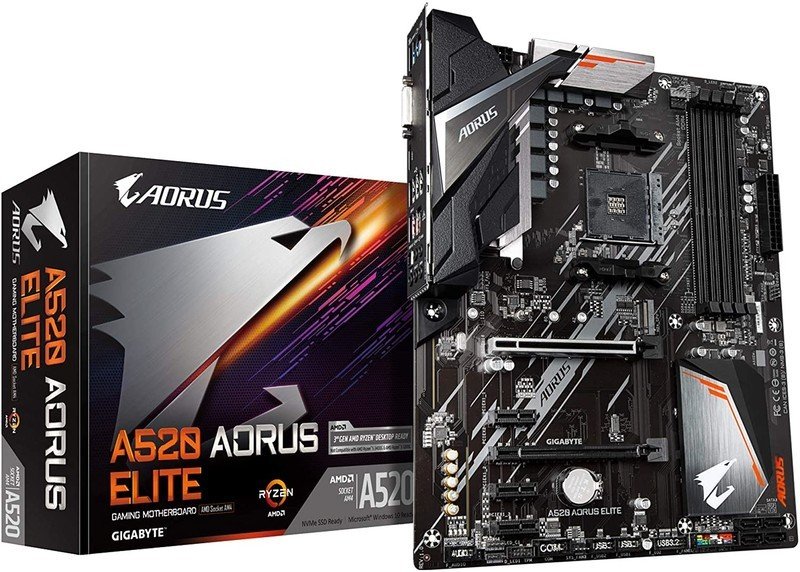 While not quite as advanced as our top pick, the A520 AORUS Elite from Gigabyte is still worth considering for your Ryzen 5 5600X.
It doesn’t come with PCIe 4.0 support but comes with a decent VRM setup, M.2 slot, and will work perfectly fine with your Ryzen 5000 series CPU. You’ll also save some money for other components. 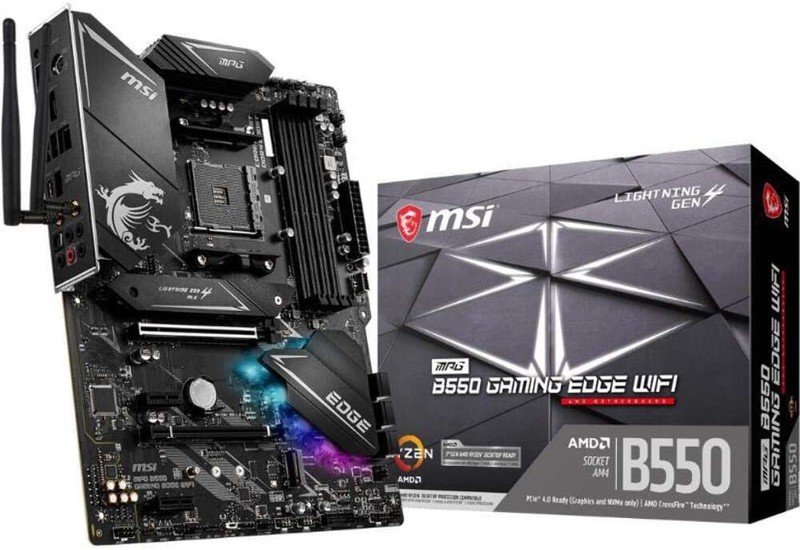 The MSI MPG B550 Gaming Edge Wi-Fi may have a mid-range chipset from AMD, but this motherboard has some killer features. You’ve got 2.5Gb LAN, Wi-Fi 6, decent VRM and actual cooling, PCIe 4.0, M.2 slots with one thermal pad, and a 10+2+1 power phase design. 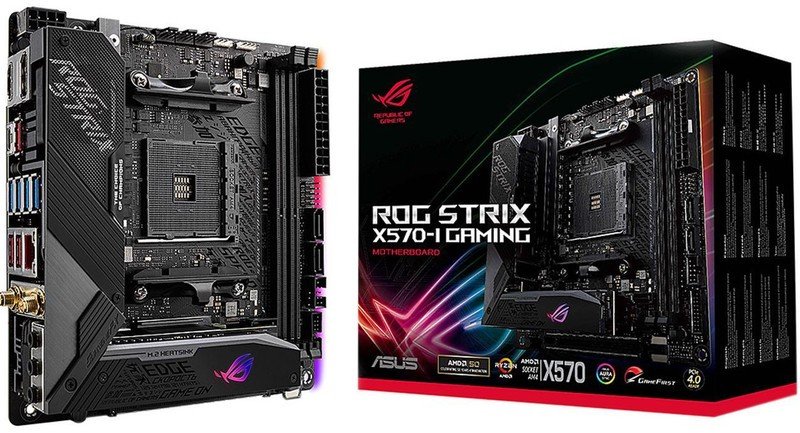 ASUS ROG Strix X570-I Gaming is a worthy motherboard for more compact PC builds. It’s a Mini-ITX board, rocking fewer DIMM slots for RAM, fewer PCIe slots, and some other omissions, but still manages to come with an 8+2 phase power delivery design and adequate VRM cooling. There’s even PCIe 4.0 support. 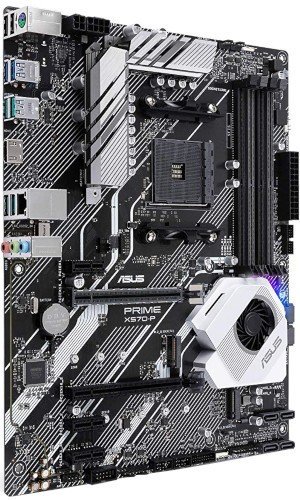 ASUS proved X570 motherboards don’t have to cost too much compared to other chipsets. The ASUS Prime X570-P has all the bells and whistles you’d usually find on an X570 board but comes with a lower price. You’ll be able to enjoy solid VRMs with passive cooling, PCIe 4.0 support, and high-quality components. 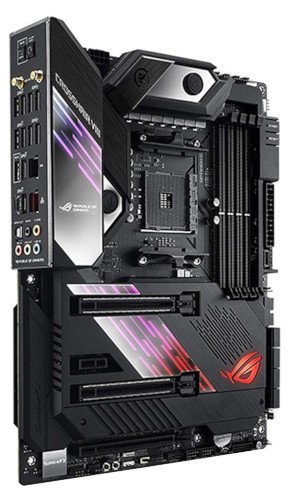 This is a motherboard you likely won’t need or be able to afford, but it’s an insane foundation for a powerful and enthusiast PC build. ASUS held nothing back with the ROG X570 Crosshair VIII Formula, allowing you to do some serious overclocking. There are some high-quality components throughout the board, as well as a heatsink block that can be hooked up to your water-cooling loop.

The motherboard is one of your PC’s most important components, so you must pick the right one for your budget and needs. The Ryzen 5 5600X isn’t the most capable processor, meaning you can get away with an A520 or B550 motherboard if you can’t quite stretch to cover the cost of an X570 board. Just be sure the motherboard you buy comes with a BIOS version that works with Ryzen 5000.

Our top pick for the Ryzen 5 5600X is the ASUS Strix X570-E, which comes with super-fast LAN ports and PCIe 4.0, thanks to the X570 chipset from AMD. It’s not the most affordable, but will easily handle even the most powerful Ryzen 9 processor.

If you want to save a little but still enjoy all the benefits of X570, the ASUS Prime X570-P is a great second choice, coming with PCIe 4.0 support, high-quality components, and a great BIOS at a more affordable price.