All the Android 12 goodies with a little Moto mixed in. 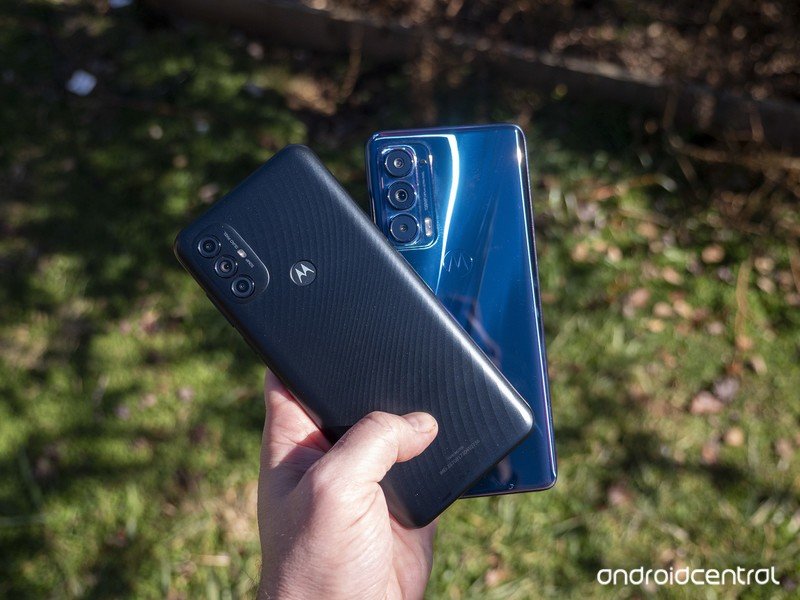 While Google and other OEMs continue dealing with Android 12 problems, Motorola has just released the list of phones that it will update to the latest version in early 2022.

Motorola has listed more than 25 smartphones that will receive Android 12, including business edition devices. The list is pretty exhaustive, but there are a few curious holdouts. That said, this is the list of phones that will be updated to Android 12:

The list may seem impressive, including many of the best Motorola phones. However, it should be noted that there are plenty of devices released last year like the fantastic Motorola Edge. That even includes phones released this year that aren’t on the list, including the Moto G10 Power and the Moto G Fast (2021), which are some of the best Android phones under $200. Meanwhile, the laughably underpowered Moto G Pure made the list.

Motorola also highlights many of the changes that will arrive with its phones when the Android 12 update comes. For anyone familiar with Android 12, the experience will be largely the same, although with a bit of Motorola flair and features thanks to the largely inconspicuous My UX.

This includes Material You’s Dynamic Color that can change the device accent colors based on the wallpaper that’s been selected, thanks to “advanced color extraction algorithms.” 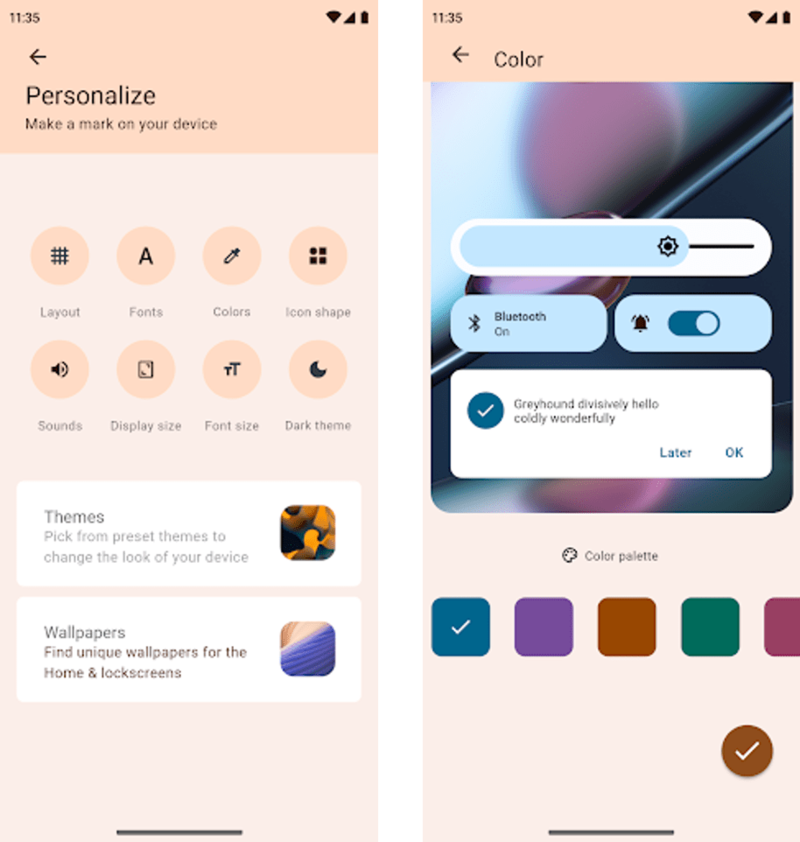 Motorola says the Android 12 rollout will begin in February 2022, although it’s likely it will be a staggered rollout that will cater to the flagships first. That said, Motorola isn’t known to be speedy with its updates despite its lightweight UI, but that might play in its favor while other OEMs try and fix bugs introduced with their Android 12 builds. 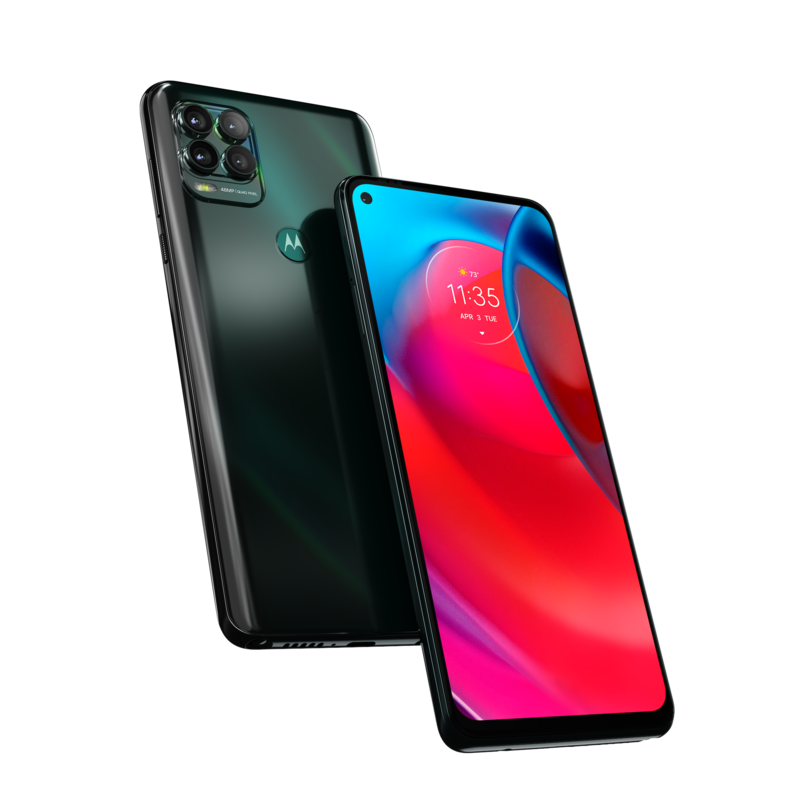 Affordable with a stylus

Motorola is one of the few companies offering a smartphone with a stylus, and the newly upgraded Moto G Stylus brings 5G into the mix. Unlike some other devices, Motorola manages to keep costs down while providing great features like a quad-camera system, a large display, and an enormous 5,000mAh battery.