It’s best to use a gaming or dedicated mining PC with the best graphics card to accumulating cryptocurrency. If you’d rather use a laptop there are some fine notebooks out there that can double up as a crypto miner. All you need to bear in mind is GPU performance, which is what is utilized by mining software. Here’s a roundup of some fine notebooks. 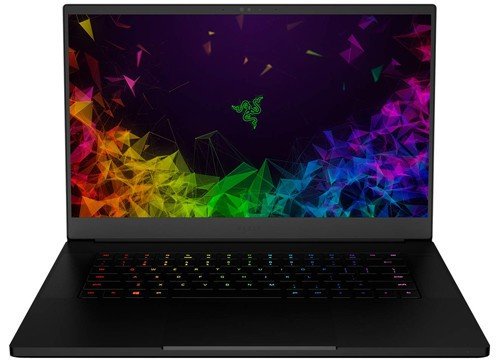 The Razer Blade is our top pick for best gaming laptop because it packs a punch and is relatively affordable for an exquisite piece of engineering. Inside, you’ll find an Intel Core i7-10750H CPU with an NVIDIA GeForce GTX 1660 Ti. It’s not the most capable notebook out there and you won’t break any hashrate records, but for the price, this is a solid gaming (and mining) portable platform. 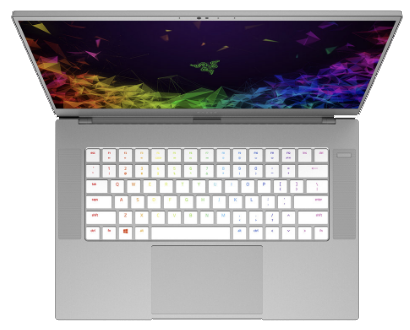 The Advanced version of the Razer Blade 15 takes the GTX 1660 Ti out of the chassis and throws in an impressive NVIDIA GeForce RTX graphics card. Our selected configuration here houses the RTX 3080, which will provide some seriously high hashrates for a notebook. It’s not cheap, but if you also want a very capable gaming laptop (with an Intel Core i7-10875H), look no further than the Razer Blade 15 Advanced. 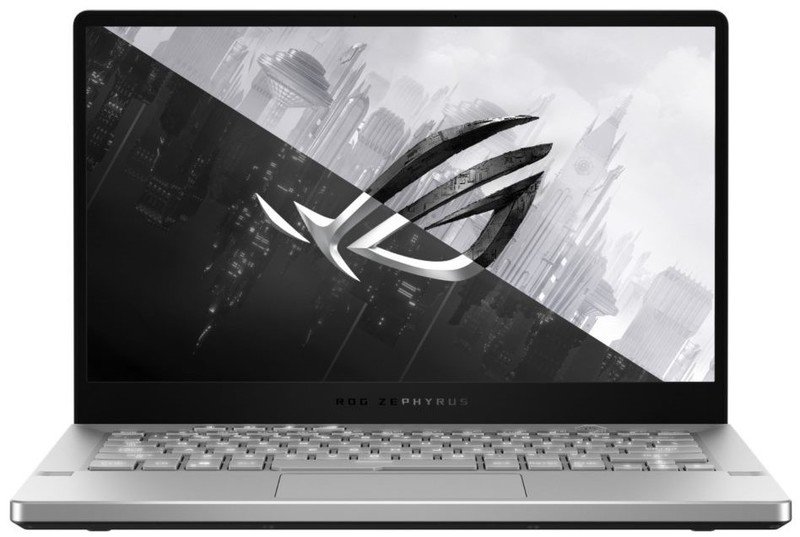 This laptop may be just over the $1,100 mark, but inside you’ll find a very capable AMD Ryzen 9 4900HS, one of the better AMD mobile processors. There’s also 16GB of DDR4 RAM and the all-important dedicated GPU, an NVIDIA GeForce RTX 2060 Max-Q. This is capable of smashing through the blockchain and pulling in some passive income. It’s also a very good gaming notebook for when you’d rather entertain yourself with something other than crypto price charts. 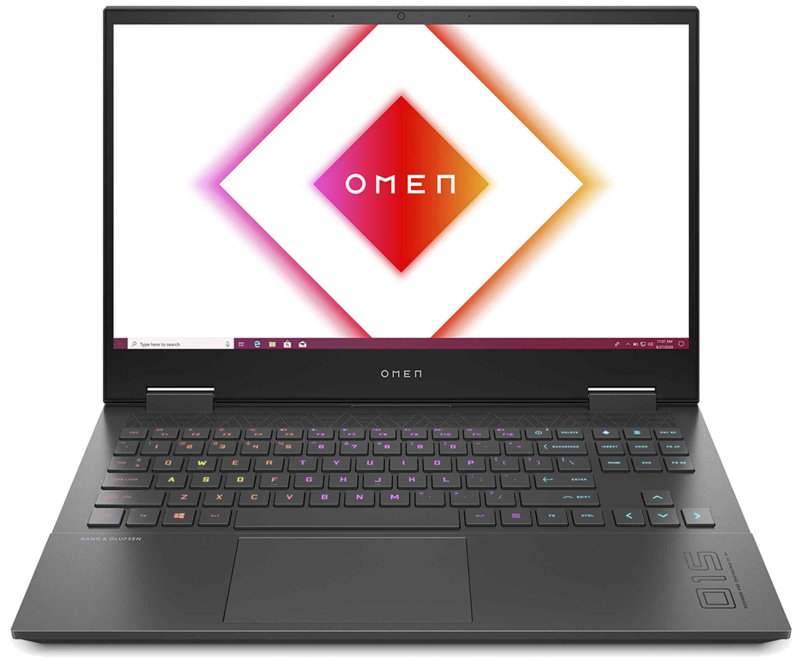 HP’s Omen 15 is a great value notebook that has been refreshed with plenty of configurations. You can select from numerous GPUs, up to an NVIDIA GeForce RTX 3060 GPU with Intel chips or GeForce RTX 3070 GPU with AMD processors. It’s a good looker and can be kitted out with up to 32GB of RAM. Not only will it be great at gaming, but also mining on the go. See our HP Omen 15 (2020) review for more details on this solid gaming laptop. 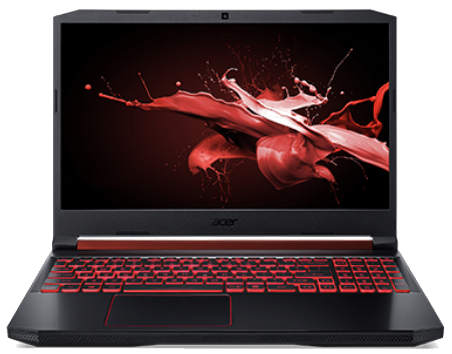 The Acer Nitro 5 is our most affordable laptop in this collection, but don’t let that fool you into assuming it’s not worth considering. It may be priced at less than $1,000, but inside is a 10th Gen Intel Core i5-10300H CPU with four cores, 8GB of DDR4 RAM, a 256GB SSD, and an NVIDIA GTX 1650 Ti GPU with 4GB of GDDR6 VRAM. That’s not only more than enough for 1080p gaming on the go, but some crypto mining too.

The most important factor in deciding a good mining laptop is the same as a gaming notebook. It’s all in the GPU. Just like we’d choose the best mining GPU, we’ll also need to pick the laptop with the best mobile GPU we can afford in our budget. This will ensure a better return rate for crypto mining and unlock a very powerful gaming rig.

The Razer Blade 15 isn’t the most powerful gaming notebook around and it doesn’t have the best GPU for mining, but it strikes a solid balance between value and performance. We included the exceptional Advanced version of the Blade 15 that packs a more hefty punch if you want more frames in games or a better hashrate in mining.

Chose your laptop and ready to get started? Check out my guide on how to mine cryptocurrency to get up and running in no time!