To the annoyance of many Windows users, Microsoft kept many of the visual improvements tested on Windows 10 for Windows 11.

One of those is translucent menus, which lets some of the background just peek through in the menu. 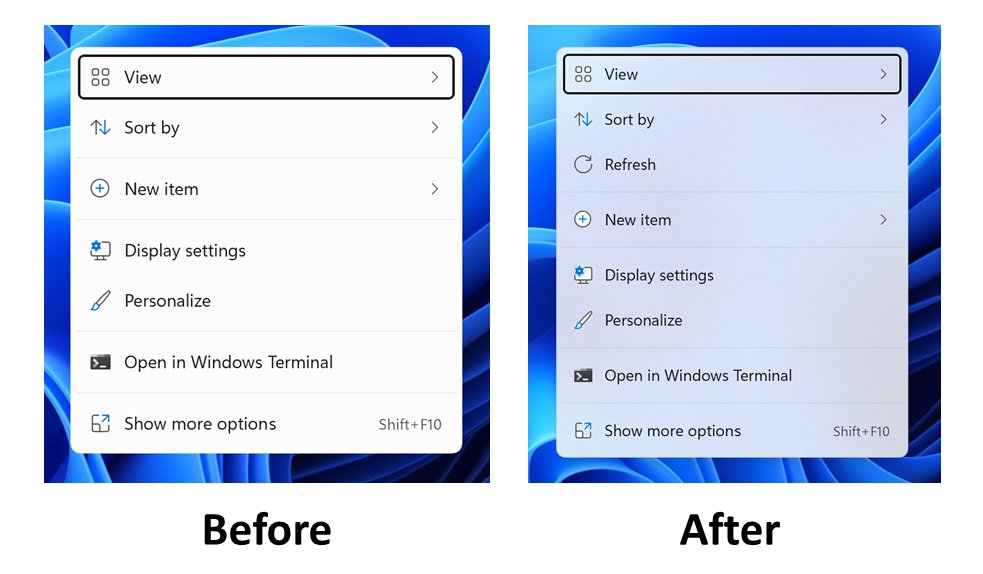 If you are desperate for a bit of that look on Windows 10, and do not want to upgrade to Windows 11, there is now a small open source app which will let you do just that. 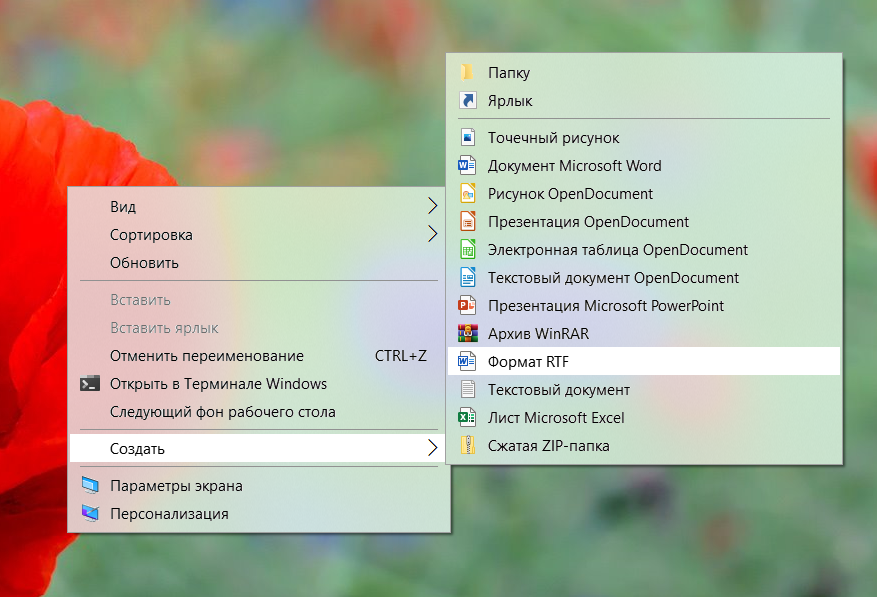 Because the app is experimental and still buggy, the developer has not designed the app to be permanently installed, and users report it remains somewhat buggy and inconsistent.

If you are however dying to try out the look, check out AcrylicMenus at Github here.#