You are here: Home / Technology News / Mobile / This has to stop: Galaxy S21 flagships in the US are of better quality than these sold in the rest of the world Now, in this day and age the difference between smartphone cameras, and smartphones in general, is usually marginal and will depend on one’s taste. For example, when taking photos, the new iPhone 13 series favours heavy contrast, while the Galaxy S21 likes to boost shadows and preserve highlights at any cost.On the video front, it’s a totally different story. While Samsung technically offers more flexibility thanks to an additional 10x periscope zoom camera, the iPhone 13 remains untouchable when it comes to dynamic range, stabilization in dimly lit environments, as well as overall picture quality. The last is especially true for low light where the iPhone 13 Pro dominates not only the Galaxy S21 Ultra, but any other flagship.So, the S21 Ultra is already pretty underwhelming compared to iPhone 13 Pro as far as video is concerned. However, unfortunately for team Galaxy, Samsung has more and bigger problems when it comes to the cameras.

Of course, we’re referring to the fact that for some reason Samsung sells Snapdragon-powered flagships in the US, but resorts to using its own Exynos chips for the rest of the world. Before we continue, let’s give you the gist of the problem.

Spandragon vs Exynos: History repeats itself Historically, compared to Qualcomm’s Snapdragon chips, Exynos processors have been:

Yes, in case you didn’t know, not all ARM processors are made equal. For example, the image processing unit in Apple’s A15 Bionic is different to Huawei’s, found in the Kirin 9000, and you guessed it – the same applies to Exynos and Snapdragon.

So, to get to the point – Samsung basically sells “the same” smartphones under the names “Galaxy S21”, “Galaxy S21+”, and “Galaxy S21 Ultra”, which are powered by completely different processors, depending on where in the world you are. This wouldn’t be a “big deal”, if this processor disparity didn’t affect everything from performance, to battery life and photography – which is the focus of today’s story.

While in past years things have been even worse, this year’s Galaxy S21 phones powered by Exynos chips seem to be particularly underwhelming when it comes to video capture. Take a look at these samples courtesy of Golden Reviewer. The Snapdragon-powered Galaxy S21 Ultra is on the left, and the Exynos one is on the right.

As you can see, although the Galaxy S21 Ultra you get all over the world is supposed to be the same phone, it really isn’t. The Galaxy S21 Ultra with a Snapdragon processor renders video with noise, but defined textures. It’s still very far from the leader in the class – iPhone 13 Pro, but the videos it takes are usable.

When we move onto the Exynos Galaxy S21 Ultra, things start to look very concerning for Samsung. Videos are soft, cartoonish, and just… bad – especially for a phone that costs so much money, and wants to be the best camera phone of 2021.

Video on the Exynos-powered Galaxy S21 Ultra resembles GTA Vice City’s gameplay, especially when it comes to rendering fine textures like grass. The bad picture quality is present on all lenses, but it’s particularly noticeable with the ultra-wide-angle camera, and also with the primary shooter.

The Exynos is likely trying to overcompensate for its lack of ability to deal with low-light video by making everything smoother, in an attempt to get rid of noise. Hence it ends up creating what looks like a painting. On the other hand, the Spandragon-powered S21 Ultra takes natural-looking videos, and lets the noisy parts of the image be noisy. This isn’t ideal by any means, but it’s preferable in this case.

But guess what – none of the technicalities matter!

Here’s what’s going on: Samsung sells two versions of the Galaxy S21 series of phones, which on top of differences in battery life and performance, are worlds apart when it comes to taking videos, especially in low-light! This is simply unacceptable, and doesn’t sit well with a company of Samsung’s rank. We aren’t sure why and how Samsung is able to get away with this, but it has been doing so for years.

And in case you are in the US, and feel good about yourself, thinking the Snapdragon version of the Galaxy S21 is the better one, I’ll have to disappoint you. While Snapdragon wins when it comes to videos, the Exynos S21 seems to perform better when it comes to 3x portrait photos. On top of all, the phones process pictures with different colour profiles. According to our “Snapdragon 888 vs Exynos 2100” comparison from February 2021 and several external reports, battery life and performance also tends to swing back and forth.

In the end: I wouldn’t buy a Galaxy S21 Ultra or a Galaxy S22 Ultra, unless Samsung addresses #Chipgate 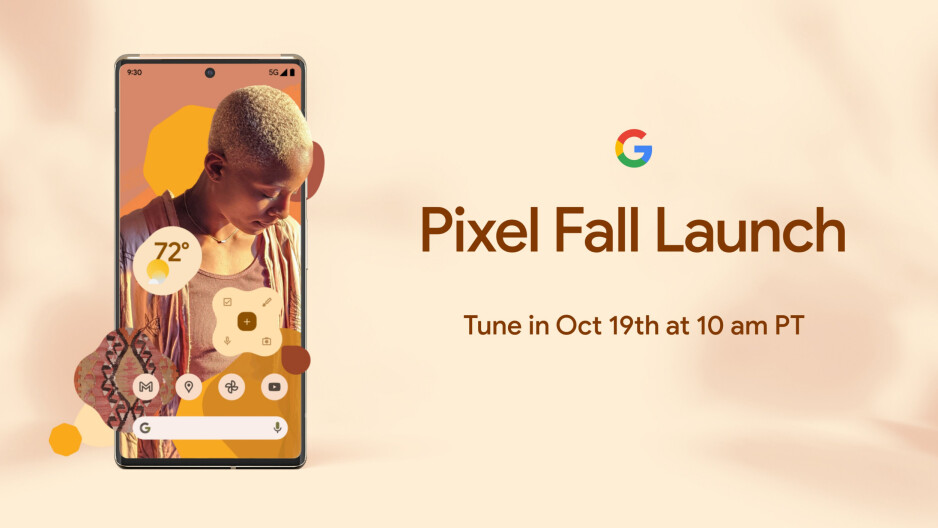 Android flagships? I might start to look elsewhere… Google’s Tensor chip might indeed be developed in collaboration with Samsung and not be as powerful as the upcoming Exynos 2200 or Snapdragon 898, BUT… At least it’s one chip for all!

The saddest part about this whole situation is that the Galaxy S21 Ultra, tested in the video above, runs on recent software, which means things aren’t going to get better. If Samsung intended and could fix these S21 camera issues, it would have done so shortly after launch, or even before that – as it should be.And if you thought it won’t get worse, it looks like the upcoming Galaxy S22 series of phones are also expected to keep creating the same divide between US and ROW Galaxy flagships. We are expecting an Exynos 2200-powered Galaxy S22 for Europe, the UK, and the rest of the world, and a Snapdragon 898-powered Galaxy S22 in the US.

Bear in mind that the camera issues aren’t necessarily due to the Exynos chip (being worse), but rather the way it processes images and videos. So, who knows – things might get better, or they might actually get worse. We really have to roll the dice at this point, because Samsung doesn’t give any indication of addressing these issues directly.

As a tech media, reviewing smartphones, it’s our duty to challenge Samsung (or any other company) to solve the inconsistencies between the two models, or simply begin shipping one phone for all – as it should be. We did it with Apple’s #Flaregate and #Jellygate, so there’s no reason we’ll let this one slide, or rather keep sliding.

As we established earlier in the story, the Galaxy S21 series are already behind when it comes to video, compared to the iPhone 13 series. Moreover, it looks like the upcoming Google Pixel 6 has a great shot at becoming the best Android camera phone of 2021, if not the best camera phone of 2021 overall. So, the ball is in Samsung’s court.

The Galaxy S22 Ultra can’t be “the best camera phone in the US”, and be “an OK camera phone in the rest of the world”, right? For the record: I don’t know about you, but I am definitely not buying a Galaxy flagship here in Europe, until Samsung takes care of what I’ll call #Chipgate.

The post This has to stop: Galaxy S21 flagships in the US are of better quality than these sold in the rest of the world appeared first on TechCodex.