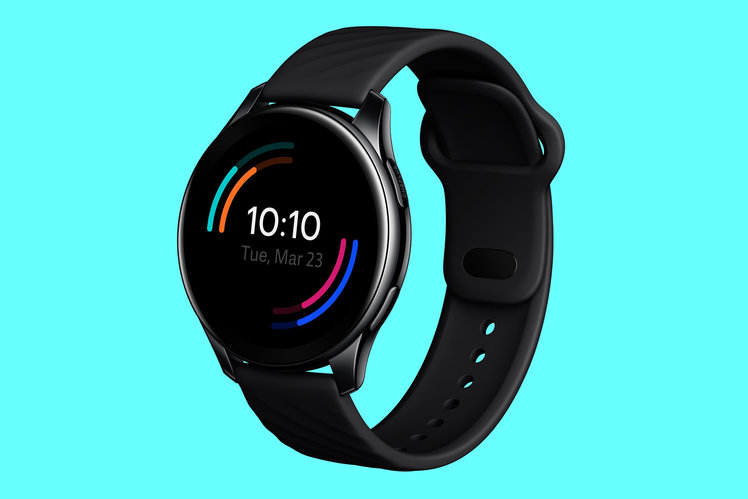 OnePlus will officially unveil its first smartwatch next Tuesday, 23 March. However, we might have a good idea of what it will look like already, thanks to a leaked pic posted online.

The company’s CEO, Pete Lau, recently wrote in a forum post that the forthcoming wearable will feature a “stunning and burdenless design that separates itself from the crowd”. However, according to an image posted by Ubox Therapy on its Twitter feed – which it claims is exclusive – the Watch is extremely similar to rival devices on the market.

It’s a bit Samsung-y, wouldn’t you say? And are we the only ones who think the all-new OS has shades of Tizen about it?

Of course, this is a leaked image and, so far, unconfirmed. It’s also hard to tell which materials are used in the device’s structure and there’s only one watch face on show. We’ll reserve full judgement for next Tuesday, therefore.

Previous rumours and confirmed details claim the first OnePlus Watch will be “affordable”. It’ll also feature a 46mm round face and 4GB of storage.

We’ll bring you more during the event as it happens. It’ll launch alongside the new OnePlus 9 Series phones.