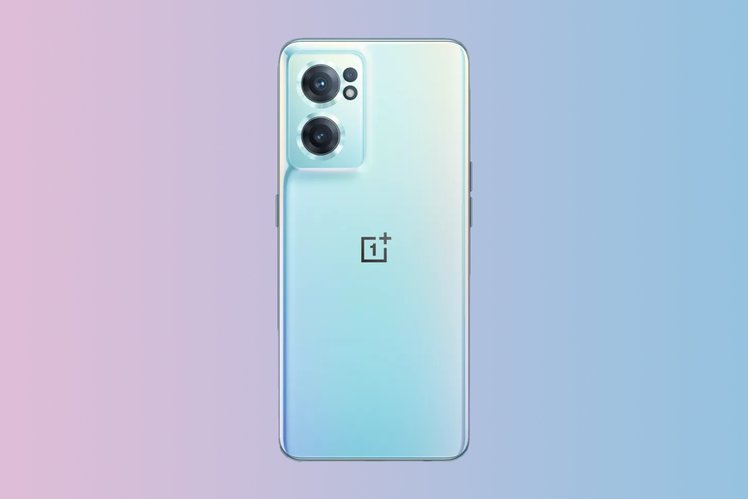 OnePlus’ usual tactic of drip-feeding information in a run up to launching a new phone is being deployed once again for the Nord CE 2. And this time, OnePlus is showing off the design.

The company’s head of product stated that the new design features a single piece moulding process, so the camera module appears to rise up out of the rear panel of the phone.

It’s similar in approach to the Find X3 Pro, which also had a camera unit that curved up and out of the rear glass. It’s being described as “crystal clear” too, which means it’s transparent to a certain degree. 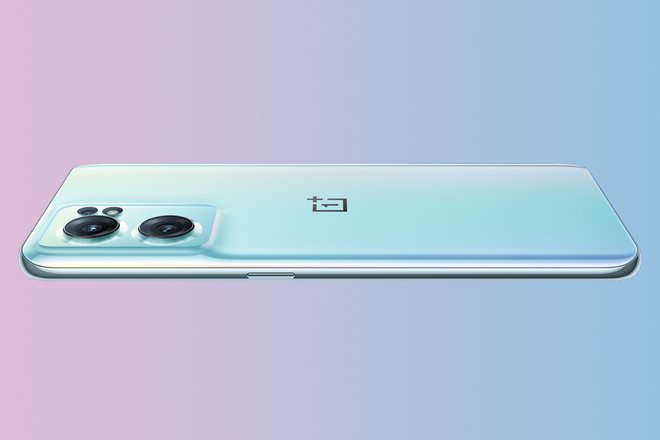 As for the colour shown, that’s a new ‘Bahama Blue’ colour, although it does seem remarkably similar to the colour of the Nord 2. This was first revealed in a side-on profile in a community forum post, as well as through an article published with TechRadar.

Before this most recent reveal, OnePlus had already announced that its phone will feature a 3.5mm headphone port, a MediaTek Dimensity 900 processor and 65W SuperVOOC fast charging.

Looking at the launch page, it seems OnePlus has a couple more bit of revealing to do before the phone is officially announced. So stay tuned, and we may get most of the full picture before the launch event on 17 February.