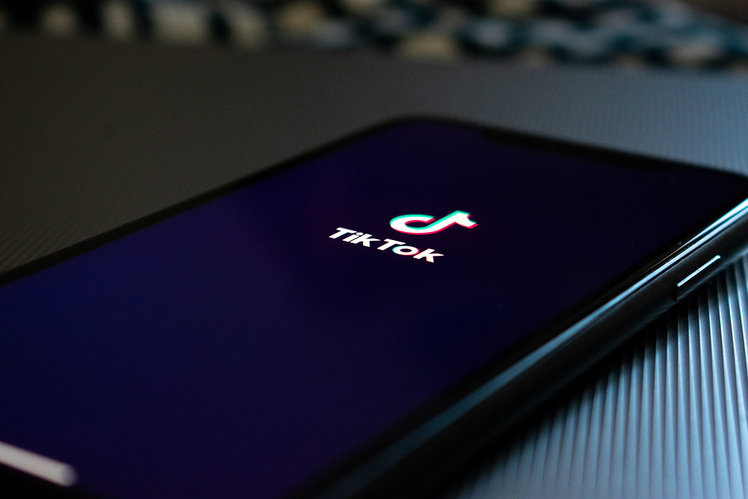 TikTok may have got its start with short videos, but the way it read the tea leaves and raised the limit from 15 seconds to 60 to allow for more extended clips has been a great success.

Now it might be moving further in the same direction – a new app for Amazon Fire TV devices, called More on TikTok, will allow for longer videos still.

The app will let users browse the TikTok content and creators that they know so well, while also including compilations and playlists that TikTok itself will curate.

There will also be behind-the-scenes content, interviewing big creators and showing off their process. If that sounds like a step toward original programming, we’re thinking the same thing.

TikTok says that the move is partly around helping people to watch TikTok together, without having to crowd around a small phone screen.

For now, though, the app will be relatively bare-bones, simply a viewing experience that users can’t even log into to get their own personalised version of feeds. It’s coming first to Amazon Fire TV devices, an interesting strategy, but one that will capture a range of smart TVs and streaming boxes and sticks.

Of course, in the background of all this is the ongoing issues TikTok’s encountering with its presence and operations in the United States. For now that has no bearing on this launch, but should things change, More on TikTok would doubtless be affected too.

Anyway, the app should be available to US Fire TV users as of now – you can say “Alexa, open More on TikTok” to set it up.