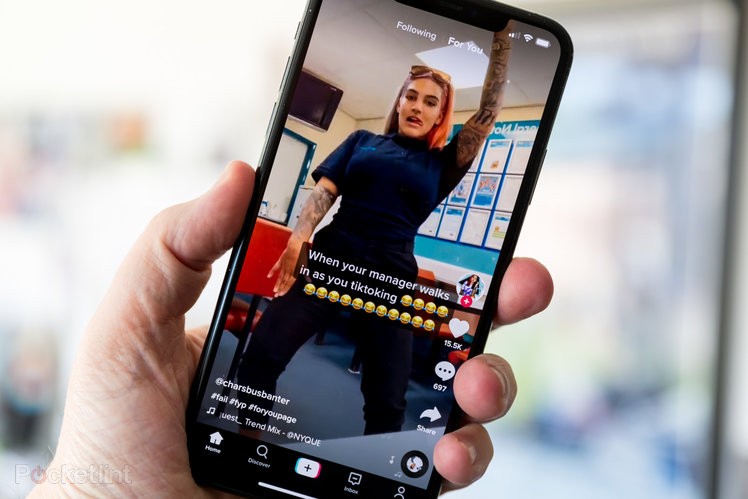 TikTok and Universal Music Group (UMG) have struck a new deal. Technically, the two companies are announcing a so-called “expanded global alliance”. It adds to an existing agreement that allows TikTok users to access songs from UMG’s full catalogue of artists.

“The companies have additionally pledged to experiment with exciting new features,” the companies revealed in an 8 February 2021 press release. “TikTok users will now be able to incorporate clips from UMG’s full catalog of music, spanning the company’s iconic labels, songwriters, and global territories. We are excited to enter this new era. . .”.

Add it all up, and the new alliance should benefit both companies.

On one hand, TikTok users will have access to a wider library of songs to use in their videos. As for UMG, its artists will receive compensation, including the opportunity to become the next viral hit. Plus, it sounds like the two companies are working out some additional ways to get users to add UMG tunes to their videos via new features.

Love it or hate it, TikTok is a force to be reckoned with it. In the last year, it’s become one of the most popular apps in app stores, and it’s struck deals with every major label, from Sony Music to Warner Music Group. It even uses Merlin to pull from Indie labels.

For more about the app and how it works, check out Pocket-lint’s guides: