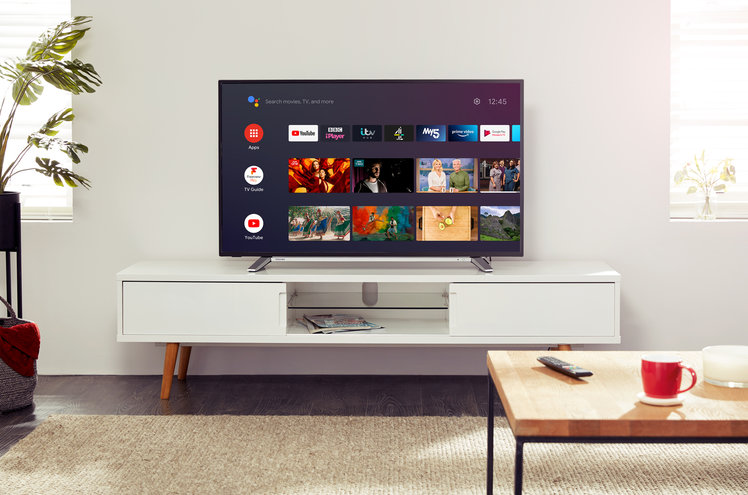 Toshiba has debuted a new Android TV-based TV in the UK, the UA2B. The 4K HDR TV also boasts Dolby Vision and Onkyo-backed audio. The UA2B is currently available in a 58-inch version – available for £400 at Currys PC World currently – with more sizes to come.

Plus, because it’s got Google smarts, there’s Chromecast built-in so you can cast movies, shows, apps, games, and more from your mobile device directly to the TV. There’s also Google Assistant for voice control, although it’s not hands-free; you need to press the button on the remote.

Toshiba’s Tru Picture Engine is at the heart of this TV and automatically upscales non-4K content while there’s also micro-dimming tech to enhance image contrast.

There’s also Freeview Play, too, so you can get all of the standard UK catchup on-demand players like BBC iPlayer and ITV Hub, too. If you want to know more about Freeview Play, you can find that out in our detailed feature: What is Freeview Play and how can I get it?

The UA2B follows on from the range-topping UK4B 4K HDR TVs revealed back in August which feature hands-free Amazon Alexa and Dolby Vision and Atmos.