Google has finally released the Android 11 update through the stable channel. Thankfully, it isn’t limited just to the Pixel-lineup. There are devices from several other manufacturers, including OnePlus, Oppo, Xiaomi, and Realme, that are getting the new update. If you own any of the compatible devices, here’s how you can download and install the Android 11 update on your phone.

Get Android 11 Update on Your Phone

The Android 11 update schedule for your phone depends on its make and model. Google is releasing it for recent phones in the Pixel-lineup, followed by devices from Realme, Oppo, OnePlus, and Xiaomi. Below is how you can install the Android 11 update on eligible devices. 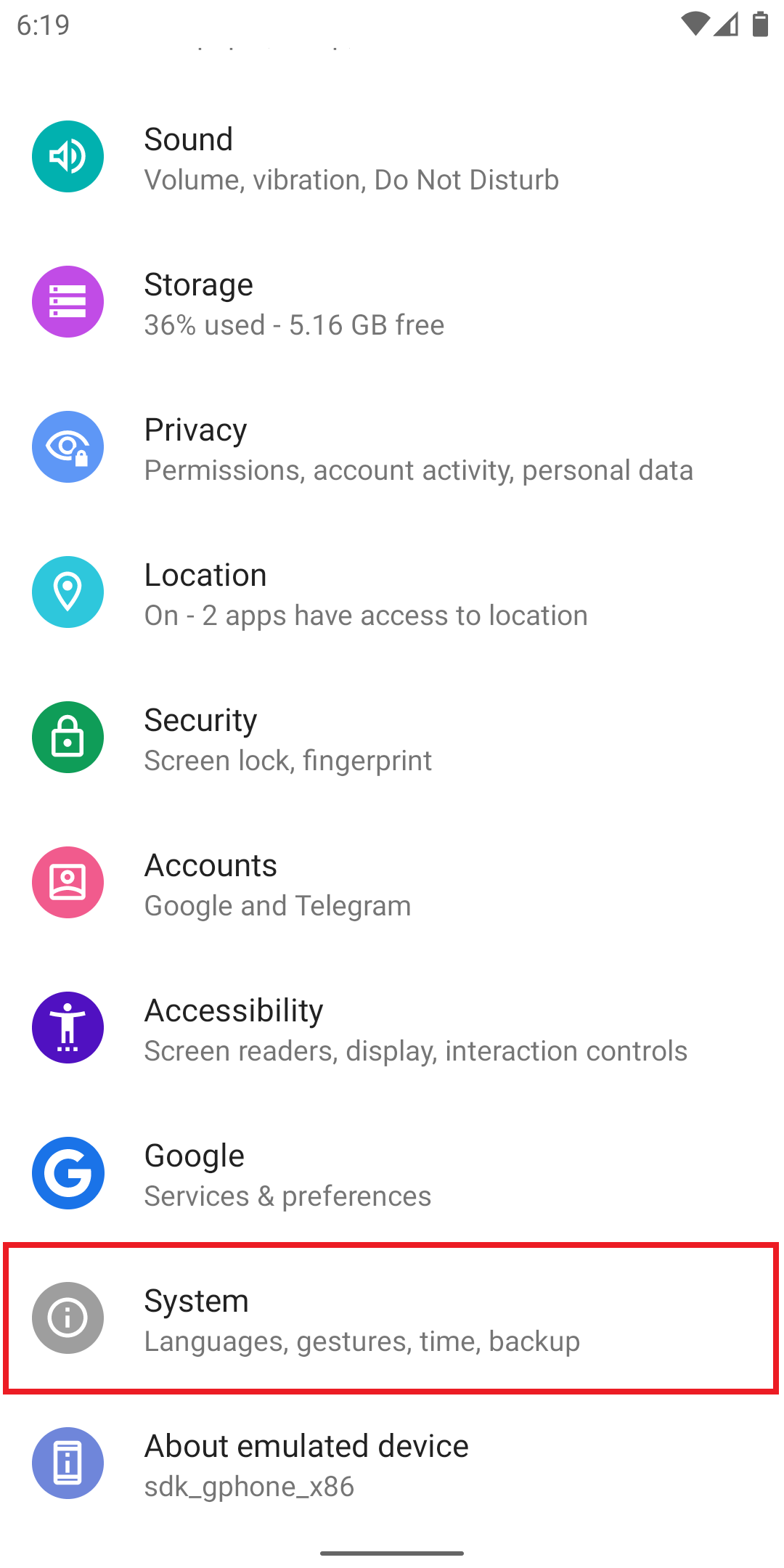 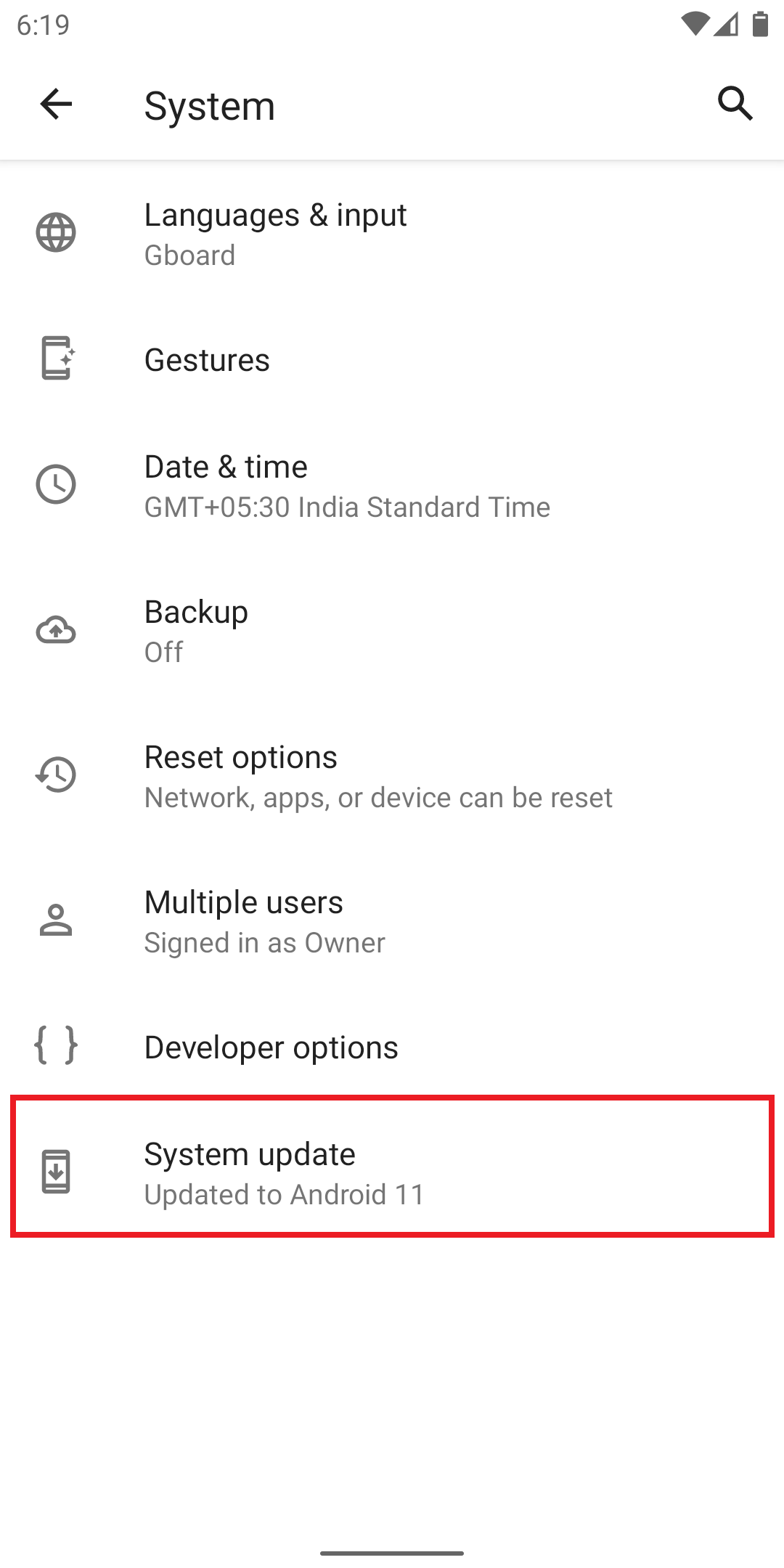 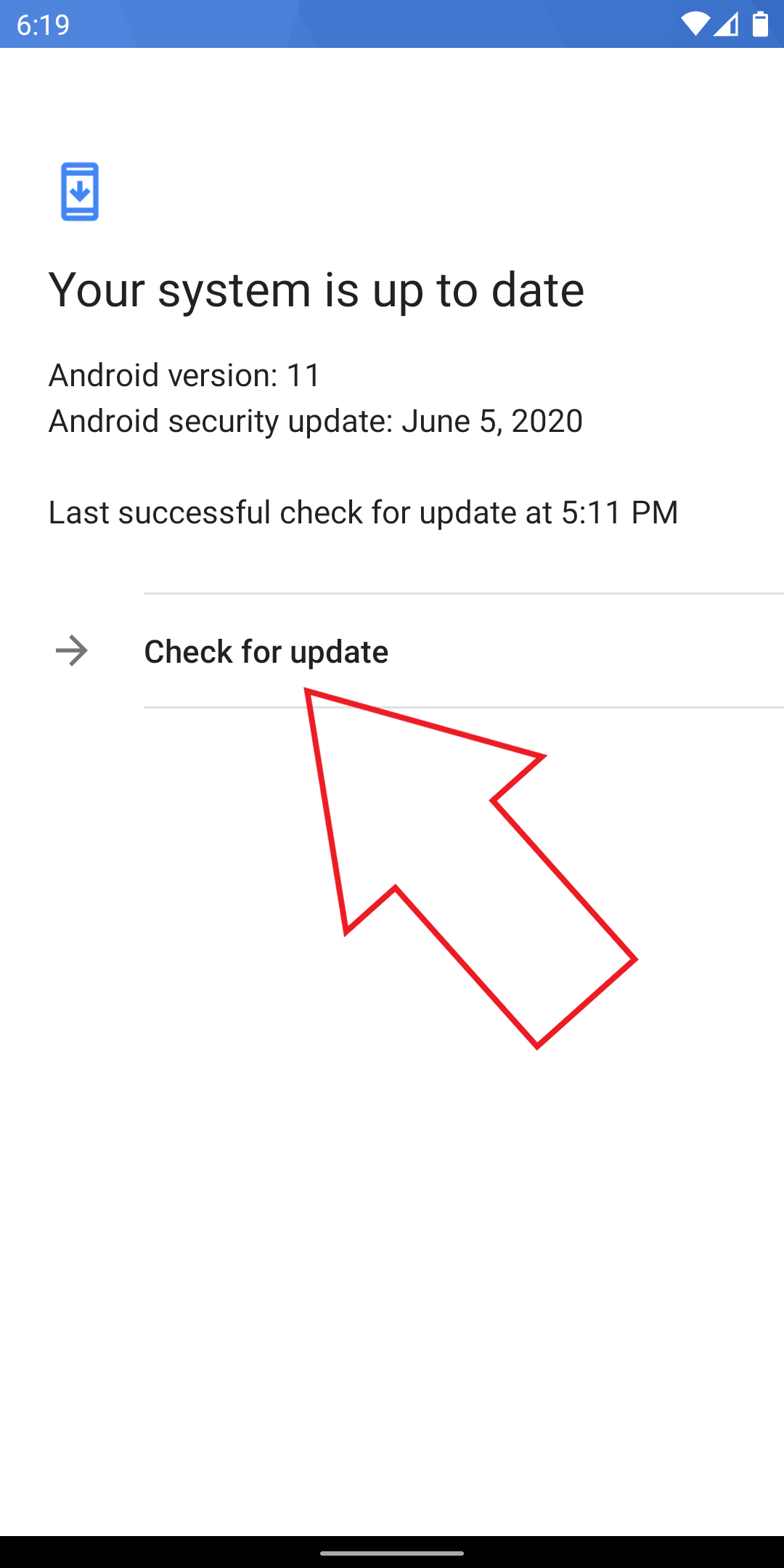 If you don’t see any update, wait for a while. Updates are always rolled out in batches, and it may take some time to show up on your phone. Alternatively, you can flash the Android 11 system image manually from the Pixel downloads page. Google has detailed all the instructions to flash a system image here. 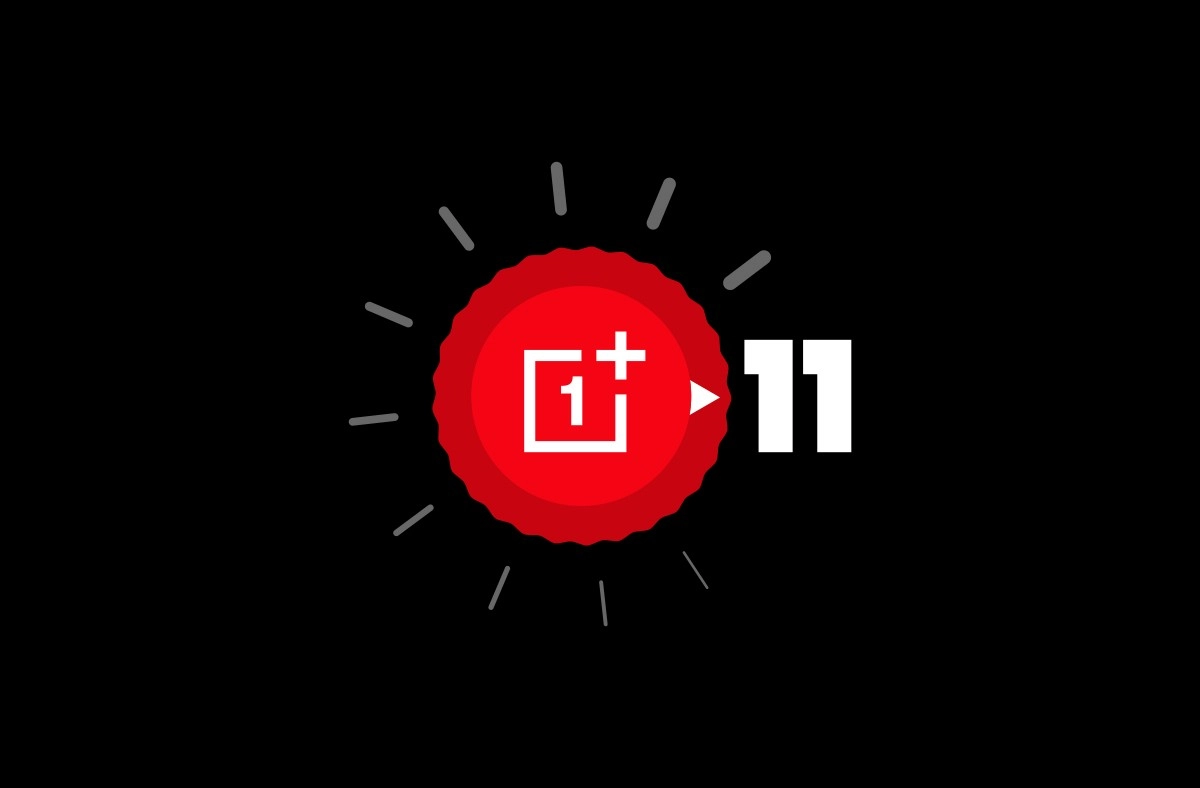 OnePlus has released the Android 11 update for OnePlus 8 and OnePlus 8 Pro through OxygenOS 11 Open Beta 1 update. The new build comes with several changes, including Samsung’s One UI-like interface.

You can install it using the local update method on your OnePlus 8 or OnePlus 8 Pro.

The Open Beta is essentially based on stable Android 11. However, it may have minor bugs here and there. If you don’t want to install the initial release, you can wait for the stable build. 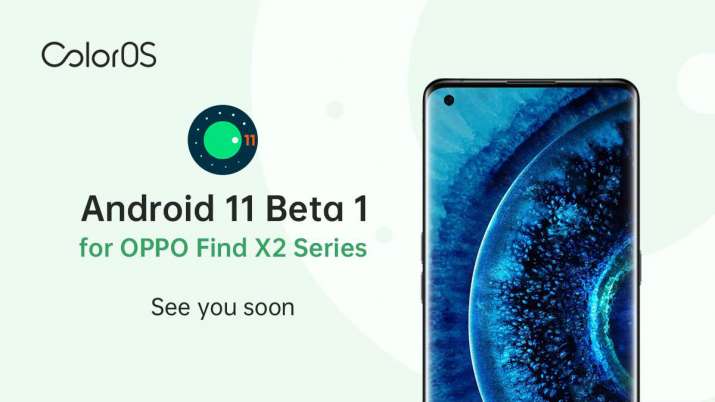 Following Google’s announcement, Oppo has pushed its own beta release for the Oppo Find X2, Find X2 Pro, Ace 2, Reno 3, and Reno 3 Pro. Eligible Oppo phone users in India can apply for the beta version in the software update section, as given below.

If you’re selected, you’ll receive the update within three days on your phone. Oppo will soon unveil Android 11-based ColorOS 11, but these updates will be based on the current ColorOS 7.2 release. 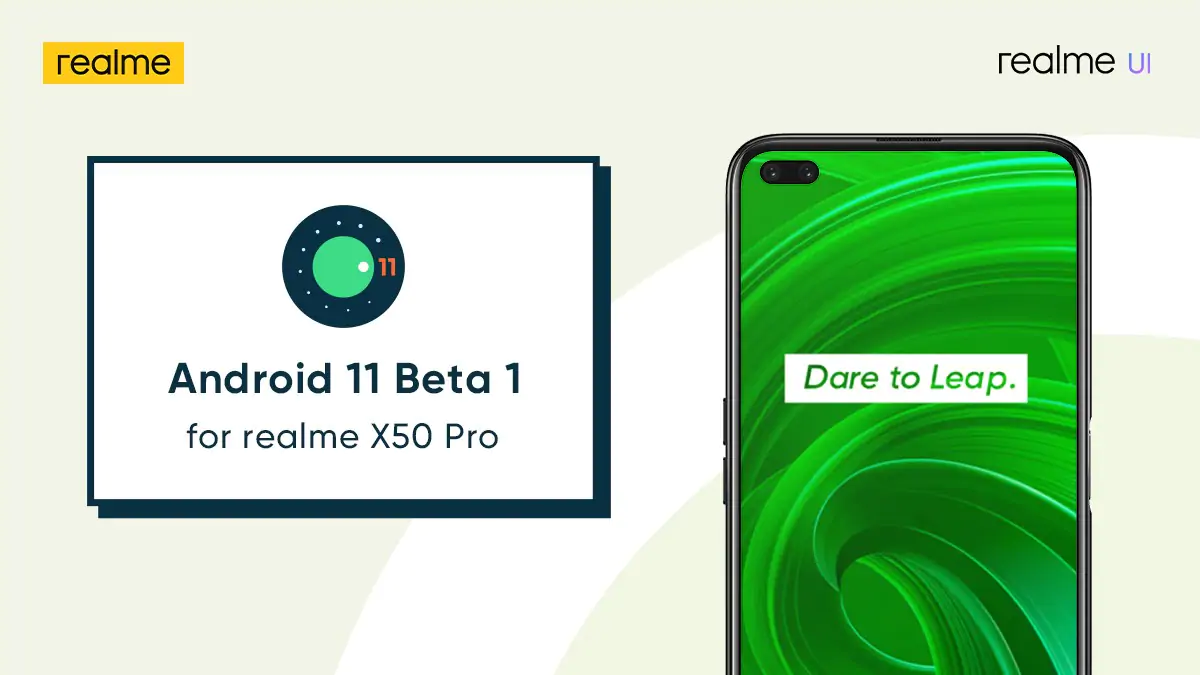 Like Oppo, Realme, too, is offering the Android 11 update to a limited number of users having the flagship Realme X50 Pro smartphone. If you have one, you can follow the steps below to update it to Android 11-based Realme UI. 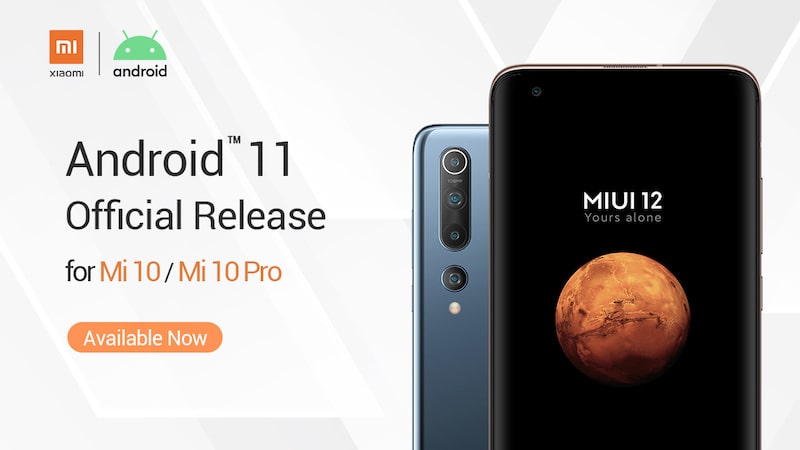 To get the Android 11 update, you’ll have to fill a form on Mi Global community website and share your IMEI numbers. The deadline for the same is today, i.e., September 9. Once you get your account authorized for beta testing, you can sideload the ROM through recovery.

The ROM is currently in the beta stage and might be unstable; so, install at your discretion. The beta testing authorization can theoretically be bypassed by flashing the ROM through custom recovery like TWRP, but experiment only if you’re familiar with this stuff.

So, this was a quick guide on how you can download and install the all-new Android 11 update on your eligible Android phones. Anyway, have you tried Android 11 yet? Do let me know in the comments below. In case of any doubts or queries, feel free to reach out via comments or Twitter.

Also, read- Get iOS 14, Android 11 Double-Tap Gesture on Any Phone

The post Trick To Install Android 11 On Any Phone, When System Update Does Not Work appeared first on Gadgets To Use.