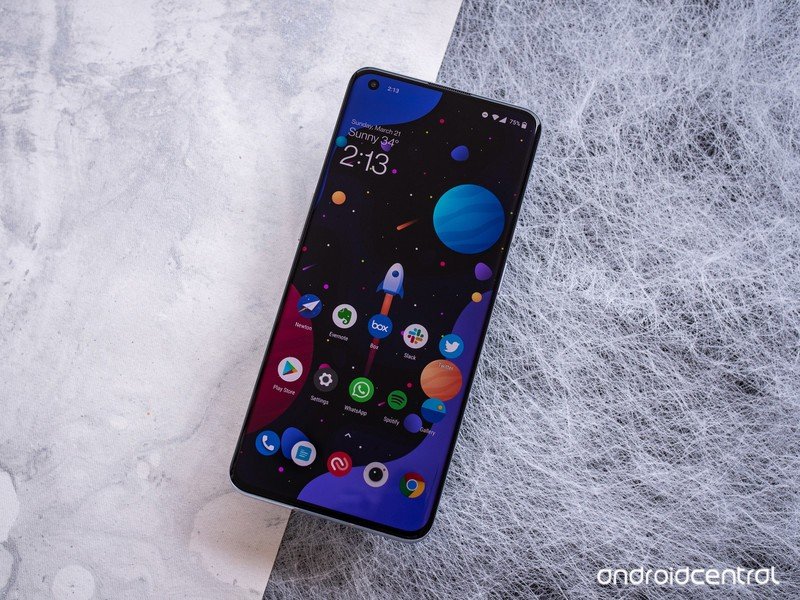 When the idea for this article came about, it was because I was excited to explore the world of rooting again with the OnePlus 9 Pro. The 9 Pro has been my go-to phone whenever my hands get too tired from holding my massive Galaxy Z Fold 2. It’s a complete powerhouse, even if OnePlus decided to intentionally throttle the performance of some of the best Android apps.

But things have taken a bit of a turn in recent days, which have me feeling a bit disappointed. Let me explain what happened when I tried to root and install a custom ROM on my OnePlus 9 Pro. 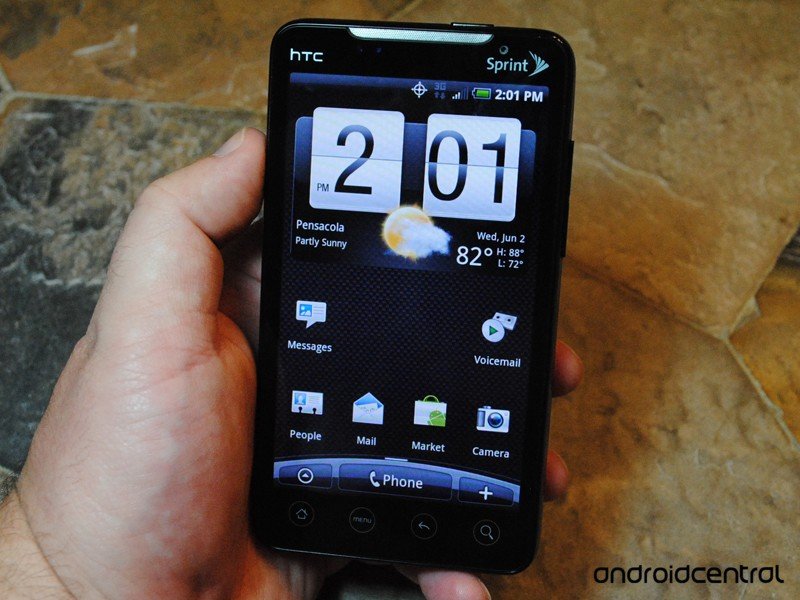 Unlike some other writers here at Android Central, my foray into Android didn’t start with the T-Mobile G1. I dabbled around with the HTC-made T-Mobile G2, but the unreliable keyboard hinges pushed me back into the world of iOS and Apple. I really didn’t get into Android until the HTC Evo 4G was released, complete with its shoddy “WiMAX” connectivity and built-in kickstand.

After discovering the XDA Developers Forums, I spent hours trying to find the best ROMs and tweaks available. That lasted for about six months or so, but it was just one of those “things” that made me happy and kept me out of trouble. 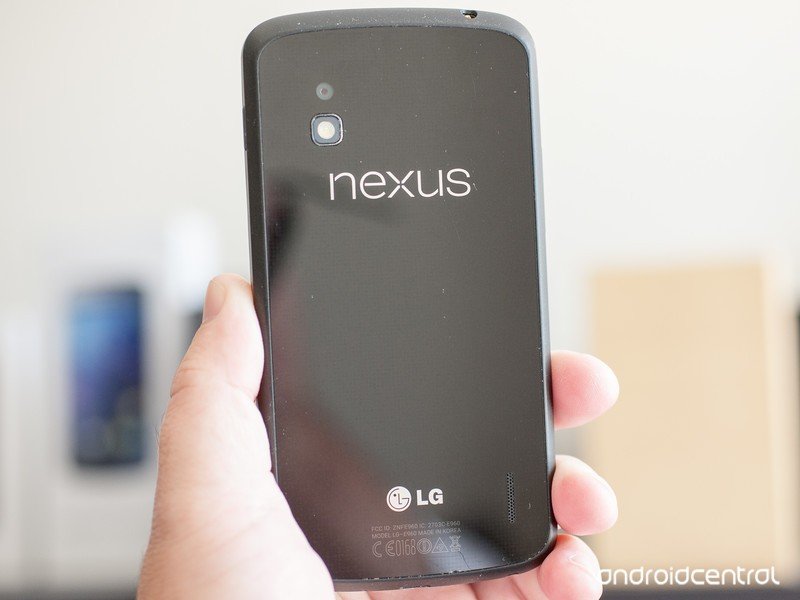 Fast forward a little bit more, and then the Nexus 4 was announced, and that phone became my world. Diverting from my HTC heritage, the LG-made phone had a gorgeous sparkling back, a vibrant display, and an ergonomic design that was so comfortable to hold all of the time. It pushed me to dive back into the rooting community, again thanks to the XDA Forums.

Waking up early to install new ‘Nightly’ builds was a daily routine.

I remember waking up before work just to see if a new “Nightly” ROM build was released. And if so, I made sure to download and install it before heading to work, ensuring that the correct GApps package was installed and that the custom kernel was compatible and working properly.

For me, this was everything, and it helped springboard me into the world of writing about tech that I still enjoy to this day. Writing about the best Android apps and best UCCW or Zooper widgets, along with scouring forums for new ROMs to try out, brought me joy. Of course, I could always go back to stock Android if I needed to, but it was nowhere near as customizable as what Google’s Android offers today.

Trying to root and install a custom ROM today 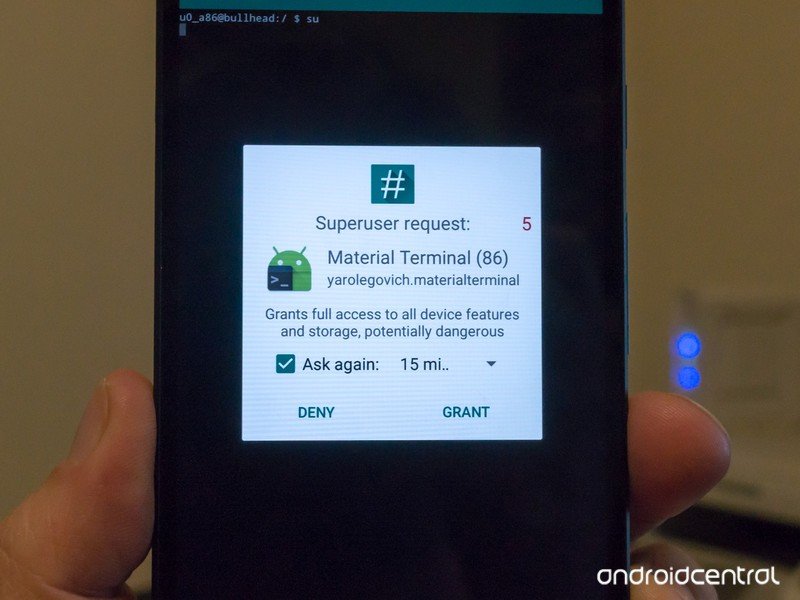 I’m a bit older today than I was when the Nexus 4 was released. I mean, it’s only been almost ten years since then, and who knows how many devices I’ve used (Google knows). But after seeing a few posts on Reddit and being a bit bored by what Android 11 offers while waiting for Android 12 to arrive, I figured it would be fun to dive back into rooting.

The first thing that I noticed is that all of the command line tools and everything largely remain the same from back in 2012. However, it seems that my brain didn’t retain much of the information learned. The rooting community, while robust, is not exactly what I remembered. For example, TWRP — a custom Recovery image that made flashing ROMs, GApps packages, and custom-created kernels — isn’t “officially” available for every device. The OnePlus 9 Pro is unofficially supported, but dragons lie ahead: you can brick your phone fairly easily if you aren’t careful.

Back to rooting the 9 Pro. At first, I simply rooted OxygenOS on the 9 Pro using Magisk and some ADB commands. Then I tried out a custom kernel that actually gave me an extra hour or so of battery life on a daily basis. And that’s when I decided to try my hand at throwing on a ROM.

After browsing the web for some of the “best” ROMs to try out, I landed on LineageOS. This was just going to be my test base to see if I could dust off my mental cobwebs before diving deeper into other things like exploring Magisk modules or putting Tasker to work.

LineageOS is arguably considered the best custom Android ROM, as its the spiritual successor to CyanogenMod. When Cyanogen Inc. closed up shop back in 2016, LineageOS became a “fork” and has since been transformed into the de-facto choice for many.

The main LineageOS website is laid out quite nicely, and there’s an accompanying Wiki page to guide you through the installation process. After downloading all of the necessary files, installing the ADB Platform-Tools, and ensuring my bootloader was still unlocked, it was time to begin.

Before jumping into the LineageOS process, I wanted to actually root the 9 Pro, so I went down the Magisk installation route. This was pretty harmless and doesn’t really do anything other than wipe your phone clean, which was fine because I planned to install LineageOS anyways.

After verifying that I’d actually rooted my phone, it was time to take on LineageOS.

Time for a new ROM 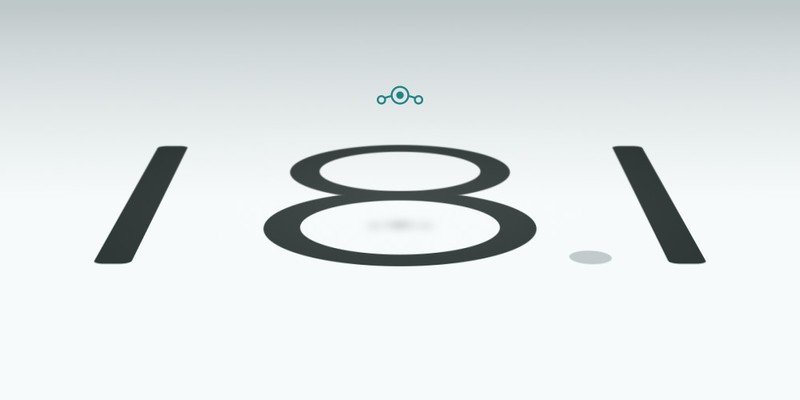 There are more than a few steps that you need to take to try out LineageOS on one of the best Android phones. You’ll need to unlock the bootloader, temporarily boot a custom recovery using fastboot, and then update the copy partitions. Then, and only then, can you proceed.

Following the instructions to the “T” let me boot into LineageOS on my OnePlus 9 Pro. Everything looked and worked as advertised, as I could log in with my Google account and peruse the interface a bit. It looks a lot like stock Android, minus the default Google apps like Chrome or Gmail. There’s even a custom Camera app instead, but I was planning on installing the GCam version anyways.

Perhaps this has to do with a bit of me trying to rack my memory from years ago, but I felt the need to flash the patched Magisk boot.img. Since my ROM was already loaded, I figured that I just needed to get into fastboot mode and flash the image. Not once did the idea of just installing the Magisk Manager app cross my mind, again, because that’s not how I remember doing things “back in the day.”

I booted into the custom Lineage recovery, applied the Magisk boot.img as I had previously, and then watched as the boot screen appeared. And then I waited. And waited. And waited. Picture me sitting at my desk right now, still waiting for my OnePlus 9 Pro to boot.

Something went awry in the process, obviously. I realized that I probably should have just downloaded the Magisk Manager app before trying to flash the boot.img. I haven’t posted to any of the OnePlus 9 Pro threads on XDA or Reddit because this is definitely something that I did wrong. But because of this, I’ve had a bit of an epiphany. 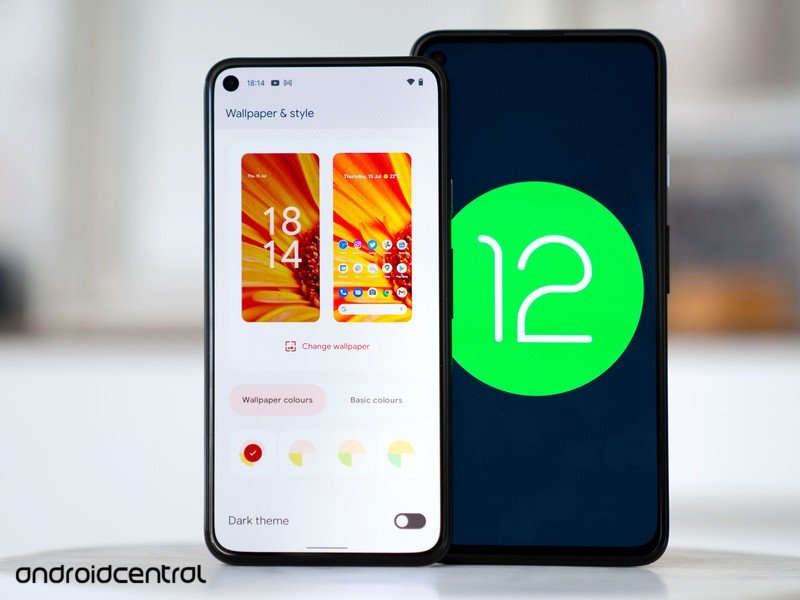 Truth be told, you probably don’t really need to fire up any custom ROMs, especially on a device running OxygenOS. There are more than enough customization features and options to choose from. It’s not like the old days when we loaded a custom ROM to change things like the status bar icons or have the awesome circular battery indicator.

I won’t go as far as to say that rooting isn’t necessary, as there are plenty of tools that justify gaining root access. There are more than enough Magisk modules to choose from, and you can still use custom kernels if you are rooted and check out something like Franco Kernel Manager.

Even before Android 12 introduces its Material You face-lift, many of the best phones have evolved to support enough options and toggles to make your phone feel like your phone. There’s still something so rewarding about seeing a phone boot for the first time after flashing a custom ROM; but after my mistake with the OnePlus 9 Pro, it made me realize that it’s just not as much of a necessity anymore.

Now, if you’ll excuse me, I’m going to try and get my phone out of this boot loop hell.