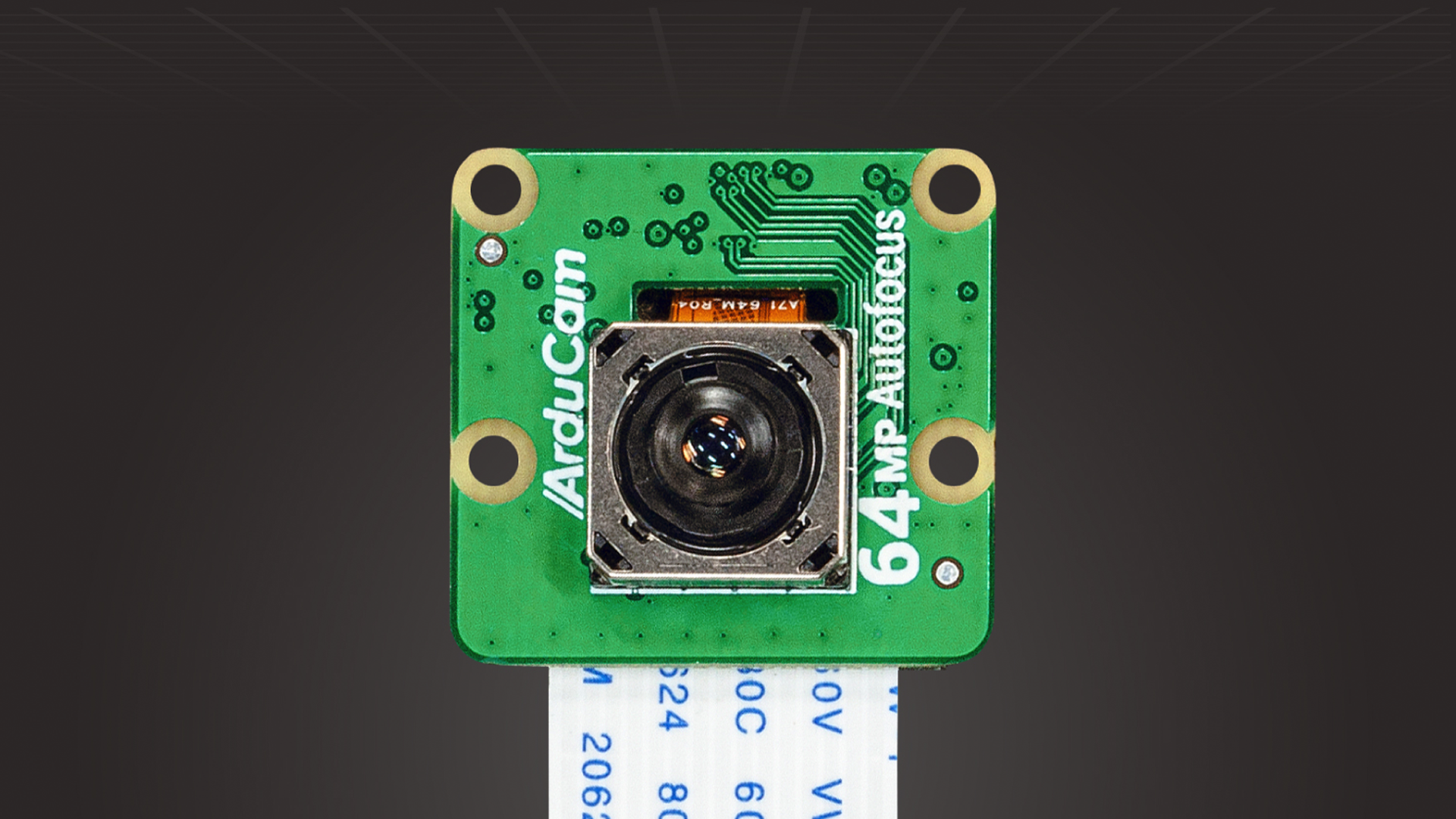 Turning a Raspberry Pi into a camera is a relatively easy task, but the results aren’t always satisfactory. Official camera modules just don’t offer the resolution, autofocus, or digital zoom features that we expect from DSLRs or even smartphone cameras. Now, ArduCam is selling the Hawk-eye, an insane and fully-featured 64MP camera module for the Pi.

The Hawk-eye camera uses the same ribbon connector and mounting system as the official Pi Camera Module 2.1, so it’s incredibly easy to install and should work with existing enclosures and accessories. Its 64MP sensor captures still images with a 9152×6944 resolution and 1080p 30FPS video when paired with a Pi 4 or Pi Compute board. (Older Pi boards work with the camera but only operate at 16MP.) 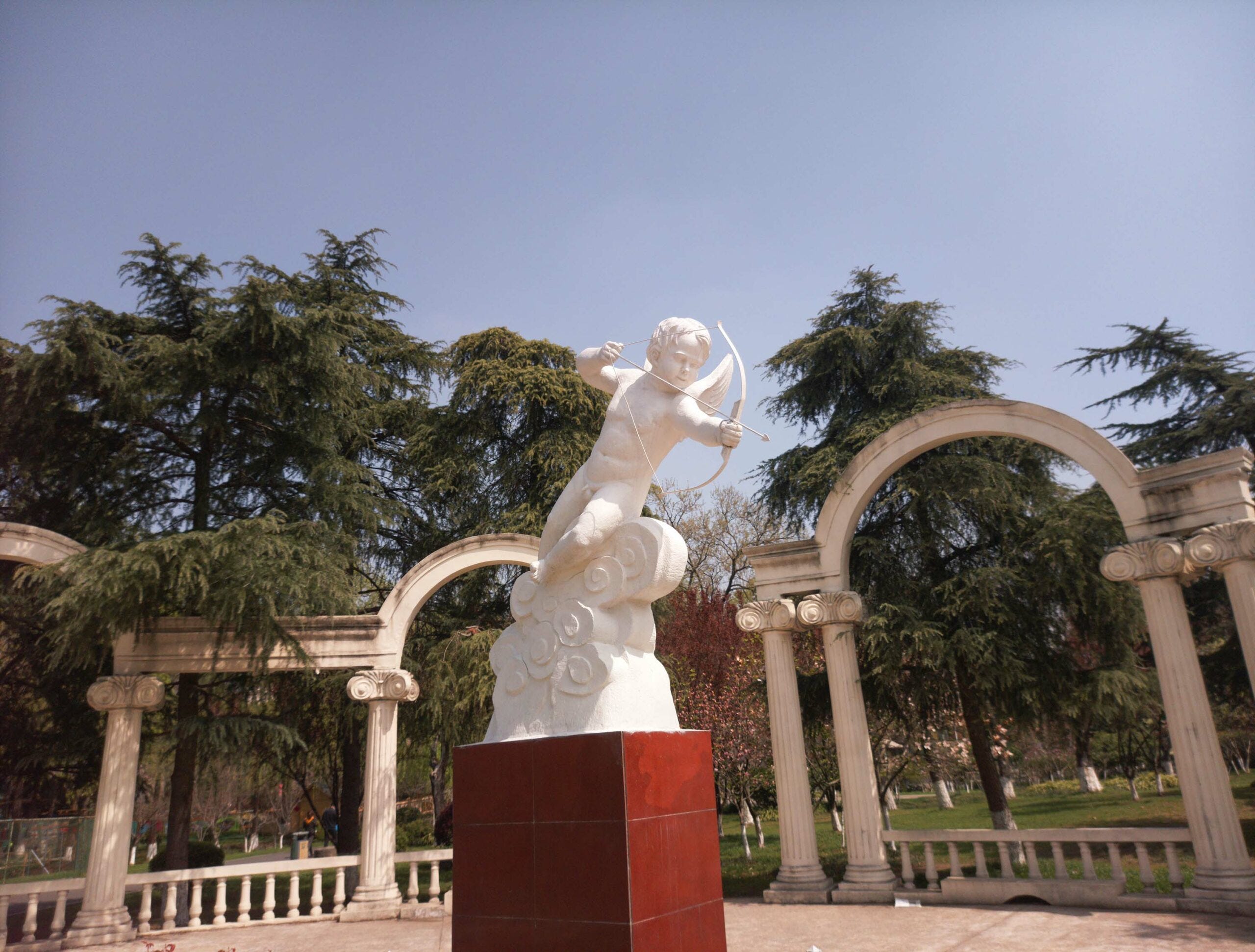 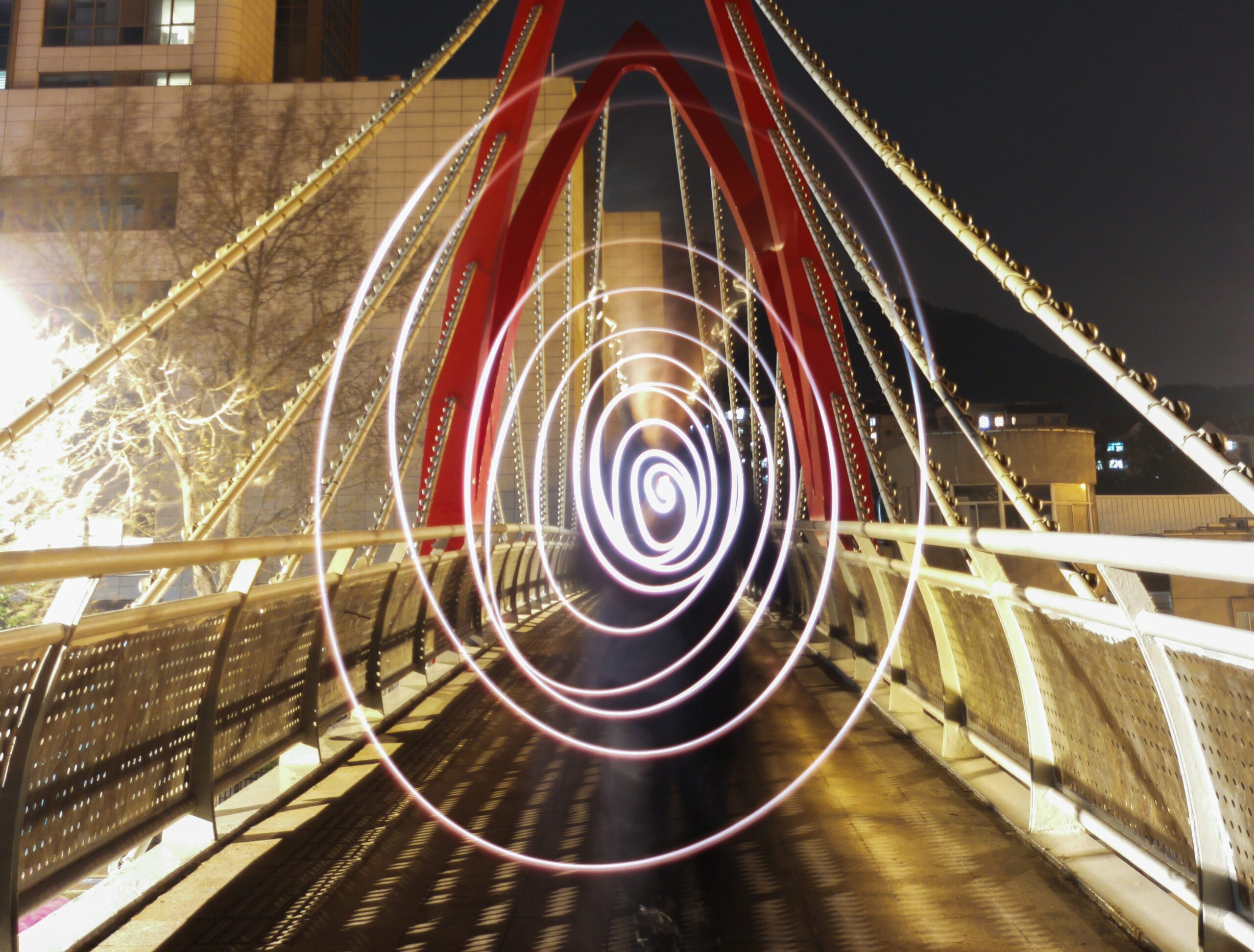 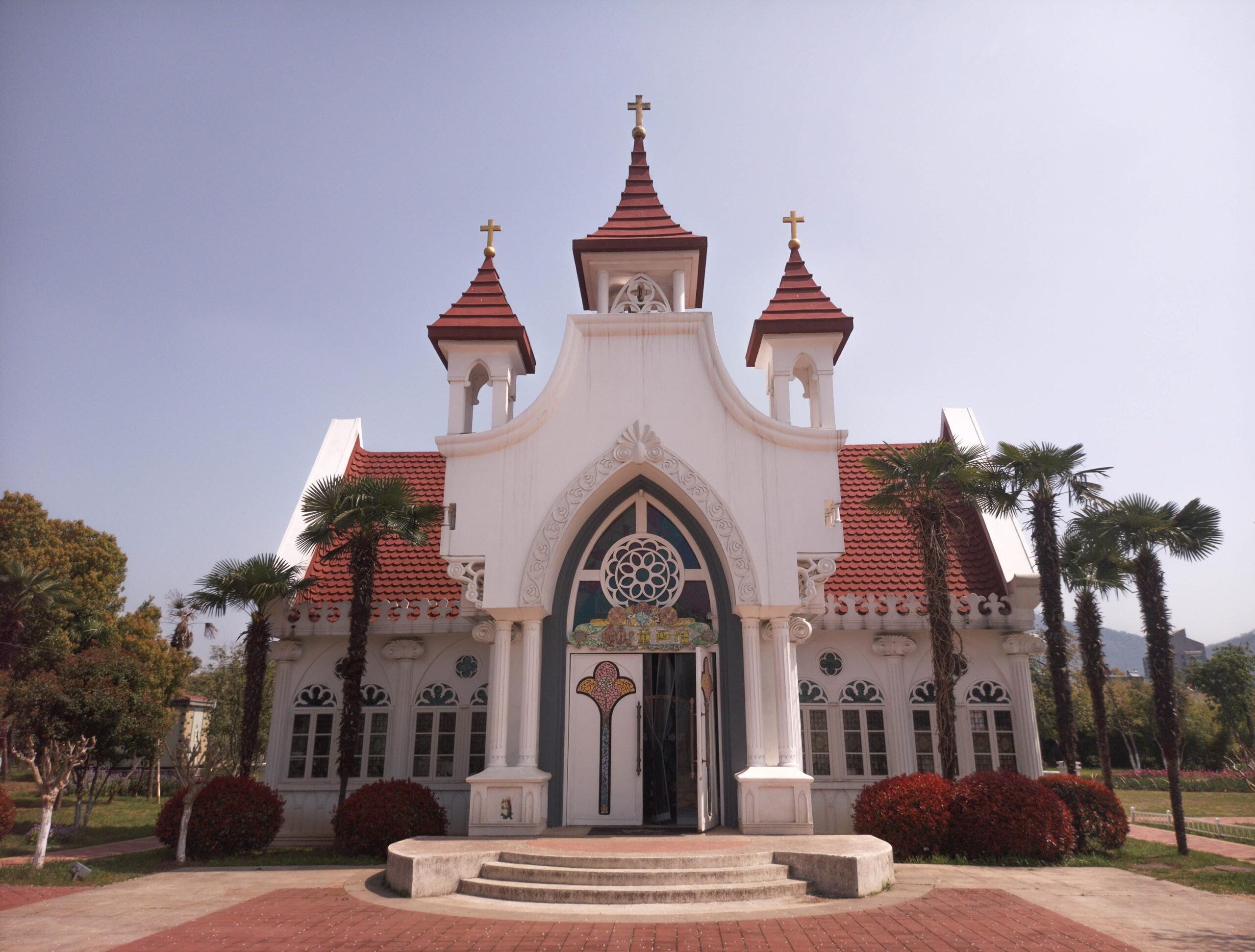 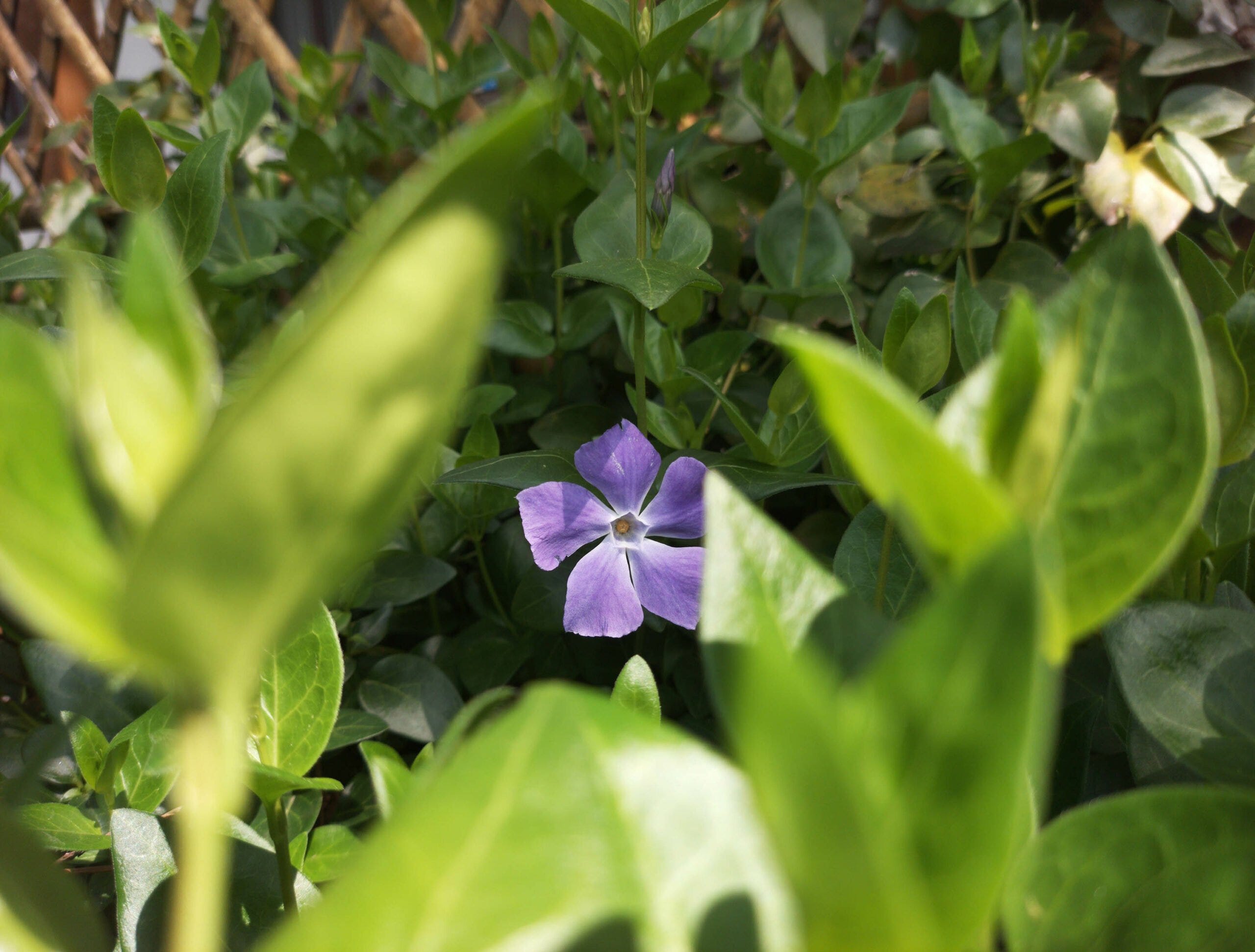 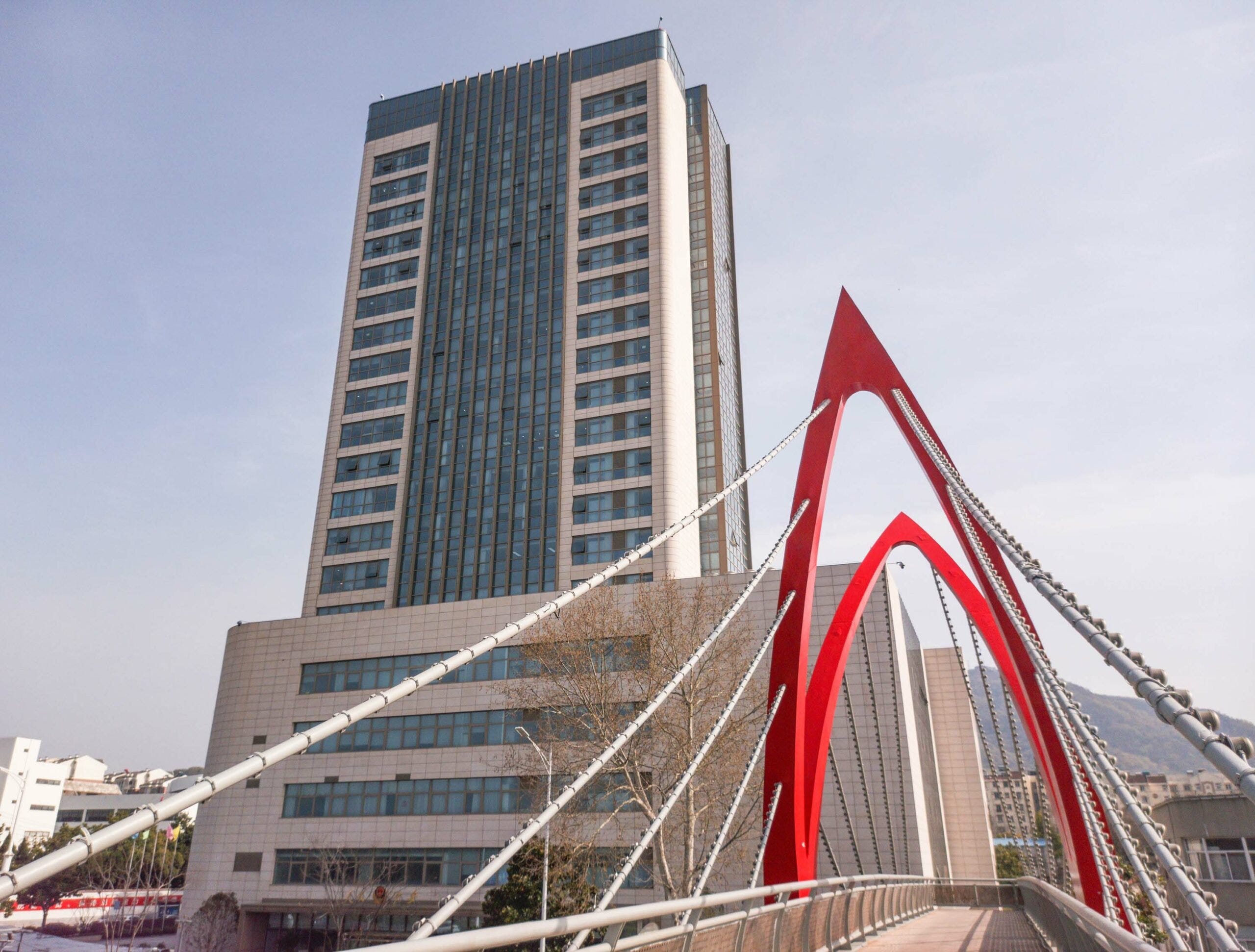 More importantly, the Hawk-eye has a full autofocus lens with a maximum f/1.8 aperture. And as Tom’s Hardware notes, the camera’s 84-degree viewing angle is equivalent to that of a full-frame camera with a 24mm lens.

Sample images from the Hawk-eye, as shown above, are quite impressive. Though Mark Wilson at TechRadar points out something very important here—earlier Pi cameras may actually capture better images than the Hawk-eye. The appeal of the Hawk-eye isn’t just its resolution, but its autofocus features, viewing angle, and maximum f/1.8 aperture (which is perfect for night photography, light paintings, and photos with a shallow depth of field).

You can order the Hawk-eye now at ArduCam’s webstore. The module costs just $60, though you can get it for $35 if you order before May 8th. If you plan on turning your Raspberry Pi into a camera, I suggest looking into pre-made camera cases or 3D-printable cases to make your project a bit easier.