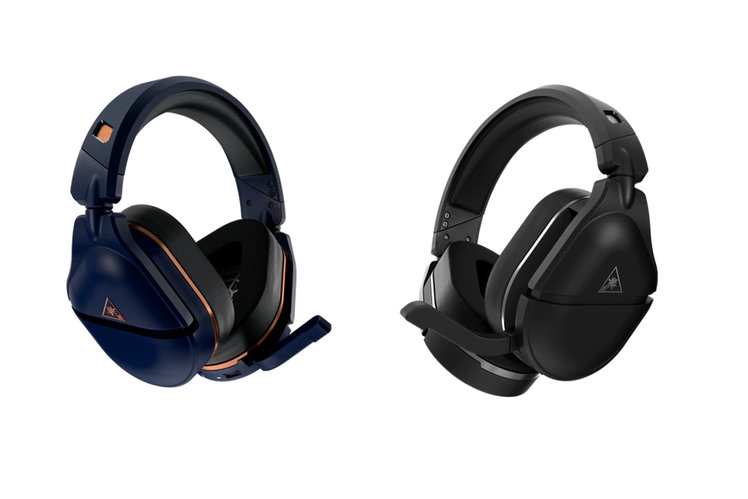 Turtle Beach has got another headset to launch, and it’s repeating the trick that the new Stealth 600 Gen 2 Max offers – working with both PlayStation and Xbox consoles.

Now it’s got the Stealth 700 Gen 2 Max ready, ahead of a launch date of 8 May 2022, and it’s very much taking its place as the new flagship headset of Turtle Beach’s lineup, ahead of the 600.

The headsets offer very similar sound profiles and designs, but the Stealth 700 just ups the ante with more premium materials and a higher build quality, thanks to memory foam ear cushions and a bit more metal in the build.

The new headset will correspondingly cost a little more, at $199.99 or £179.99, which places it up against really fierce competition in the headset market, and we’ll be sure to get hands-on with it to see how it stacks up once it hits the market.

The biggest feature here is the Wi-Fi dongle, which lets you switch between Xbox and USB modes to work with both Xbox consoles and the likes of Nintendo’s Switch, the PS5 and PCs. It also boasts superb battery life estimated at 40 hours on a charge.

The headset will be available in all-black or dark blue versions when it releases, and you can pre-order it now if you think it could solve a compatibility conundrum for you.