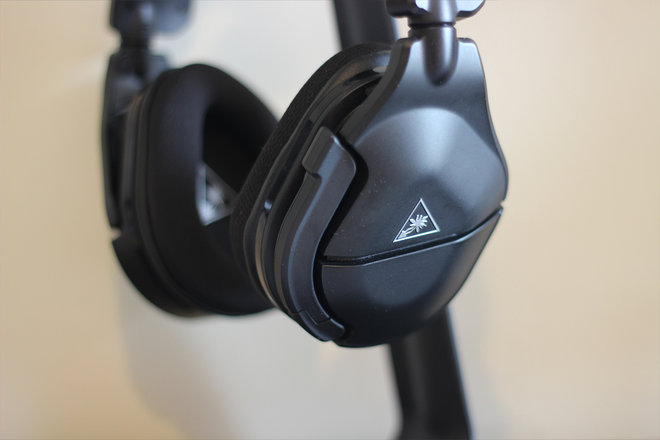 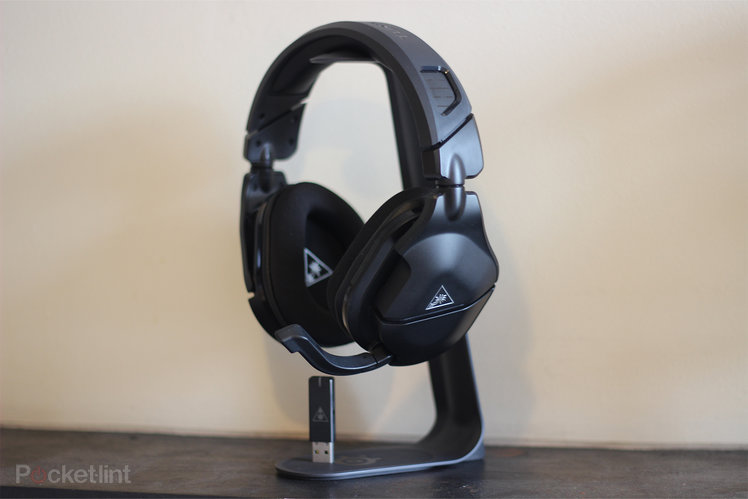 If you’re lucky enough to have more than one of the top consoles in your setup, and perhaps a gaming PC, you’re likely familiar with the frustration of accessories not working across multiple platforms.

This lack of compatibility is commonplace in the world of controllers and chargers, but it’s also widespread in gaming headsets.

What may work with the PlayStation 5 may not be an option for those with a PC, Xbox Series X / S or Nintendo Switch – and kitting yourself out can naturally get a bit expensive if you’re required to own individual options for multiple consoles.

Thankfully, Turtle Beach has seen the light, with its Stealth 600 Gen 2 Max joining the relatively small pool of options that can work seamlessly across different platforms.

Is this a flagship headset that’s worthy of your consideration, then, or is cross-compatibility its only real selling point? We’ve been putting it to the test in order to find out.

Turtle Beach hasn’t changed up the standard design of its headsets in quite a while now, so the Stealth 600 Gen 2 Max (which we’ll call the Gen 2 Max from here on out for the sake of brevity) doesn’t deviate too much from the headsets we’ve seen released over the last couple of years.

That’s no bad thing, though, and it’s got a fairly nice all-black look that doesn’t draw the eye too much. The headset is almost entirely plastic, which has upsides and downsides. On a positive note, it means it stays fairly lightweight and comfortable.

The obvious sour note is that it doesn’t feel truly premium compared to sturdier options from the likes of Logitech and Steelseries – however, at $129.99 / £129.99 / €139.99, it’s also not the most expensive headset on the market, so we think there’s nothing wrong with it.

The build has a few nice flex-points in it to let the headset adjust to your head, and the padding around its ears is nicely shaped to make it gentler on glasses frames, which we’re sure will be appreciated by the bespectacled among us. 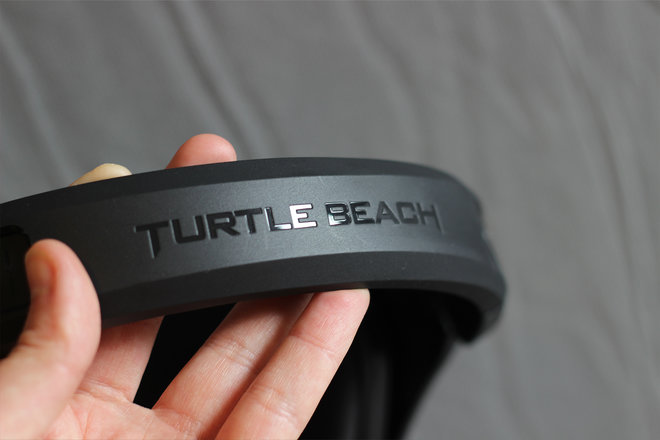 Another of Turtle Beach’s signature design elements is here, as you’d expect, in the form of a stowable microphone arm, which you can fold away when you’re not using it or just want to mute yourself. It’s a great bit of design, and you can barely tell the microphone is there when it’s not in use.

Similarly handy are the small numbering details on the headband’s extendable sections, allowing you to easily make a mental note of what settings got you comfortable for future use. We’d love all headsets to include this sort of touch. 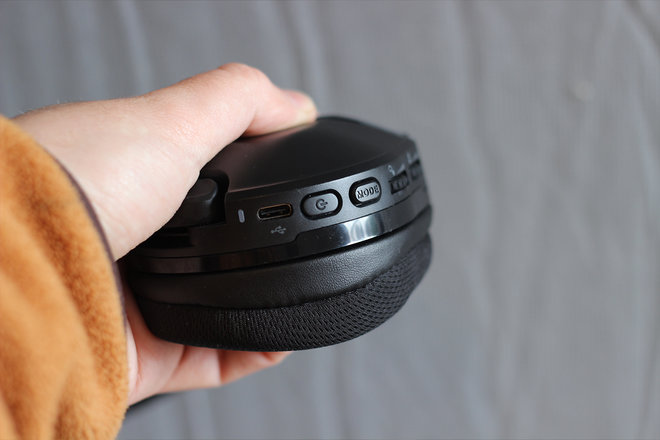 The left earcup houses a range of controls, including a volume dial, microphone pickup adjustment dial, on/off switch and EQ mode button, all of which are pretty easy to use and come in handy while you’re mid-game.

The sound of success

Putting the headset on, the Gen 2 Max matches the experience we’ve had on Turtle Beach’s other higher-end headsets in the last couple of years – it sounds great, but it isn’t quite at the level of more premium competitors. 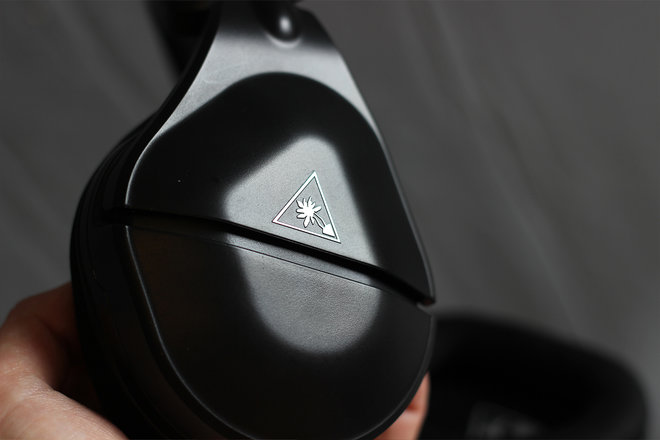 The 50mm drivers it uses can give off a really punchy sound, and, when you crank it up to its loudest, the headset can be unbearably loud – if that’s something you care about.

We tested it in a range of games across multiple platforms, including sessions in Call of Duty: Warzone and a playthrough of Marvel’s Guardians of the Galaxy, and have been impressed by the fullness of the sound on offer.

It’s got solid precision, as well, so hearing enemy footsteps and noises should be something you can rely on in multiplayer titles, especially where they’ve got great audio design (something that’s admittedly a bit spotty in Warzone, and therefore a bit more difficult to test). 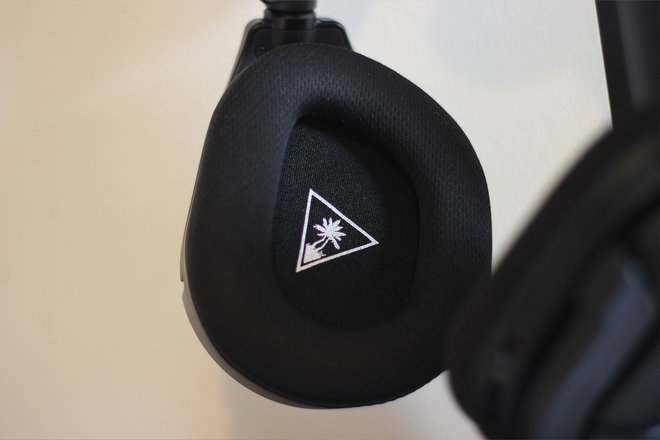 However, there’s a slight lack of the delicacy that you get from headsets that take the next step in audio quality – even if these typically cost a good chunk more than the Gen 2 Max. Something like the Steelseries Arctis 7P+ just has the edge, in our book.

There are audio presets for you to swap between if you want to change your sound profile on the go – a feature that some might find useful – although we largely found ourselves sticking to the default arrangement for fear of over-boosting our bass or treble.

Another small drawback is the microphone’s middling sound quality, despite its design being really useful. You won’t get complaints from your party chat members, which is the main thing, but, when we when listened back to in-game clips, we did notice that other microphones deliver audio more clearly.

Where the Gen 2 Max comes out swinging again is when you turn to its biggest selling point – cross-platform compatibility. It’s a simple system, really, that revolves around a small switch on the headset’s Wi-Fi dongle. 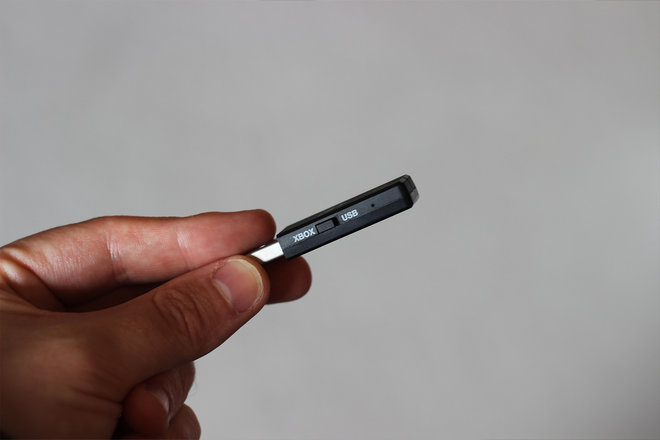 This lets you toggle between Xbox mode and a USB mode that will work with PlayStation, Switch and PCs, which leaves it covering just about anything outside of a mobile connection.

The good news is that it works as advertised, and switching between consoles is now as easy as moving the dongle across, rather than having to buy a potentially pricey second headset. This is the standard we want all headset-makers to hit – it’s clearly possible to build multipurpose headsets, after all.

Turtle Beach can be applauded for managing it, though, even if the Gen 2 Max costs a decent whack more than the non-swappable Gen 2 USB, which otherwise feels and sounds the same. 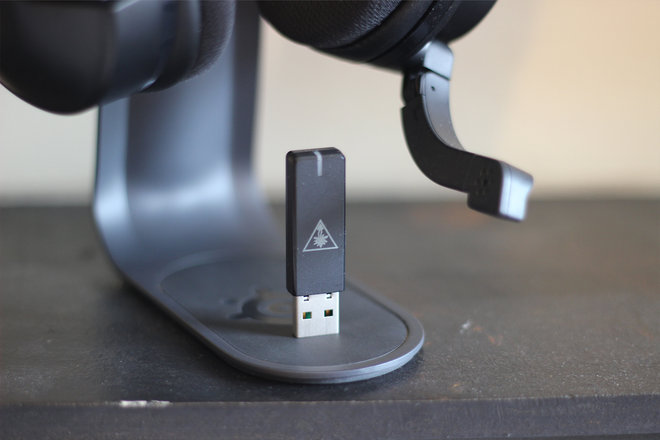 Another major success for the headset is when it comes to battery life, where it puts in absolutely stellar work again.

Turtle Beach says you should get more than 48 hours of play between charges, and we’ve consistently been amazed by how long we can go between power-ups.

This is a freeing amount of time to go between charges, and it’s helped even further by quick-charging, which can get you over eight hours of play from just a 15-minute charge.

Just like the multiplatform side of things, these are the sorts of numbers we want to see from every headset, yet sadly don’t.