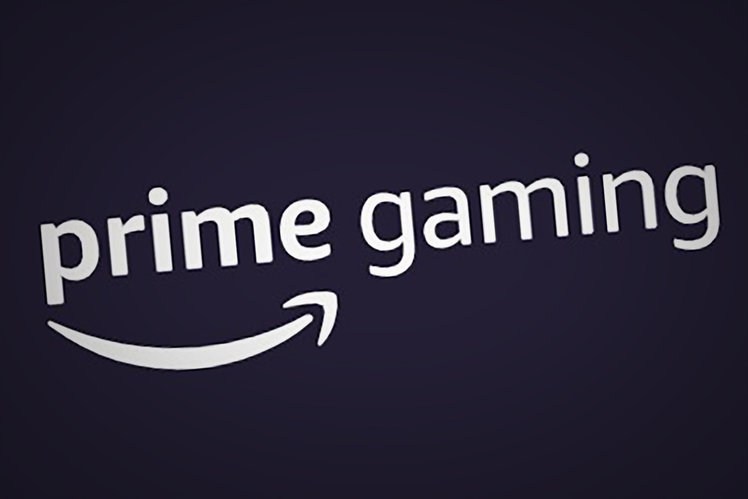 Amazon has rebranded Twitch Prime, likely in order to focus on the Prime part of the brand.

Keep in mind Amazon Prime costs $12.99 per month in the US and includes a raft of benefits including free shipping.

We suspect Amazon just wants to clean up its portfolio, emphasise Prime, and further its commitment to gaming. Keep in mind Amazon has its own game development unit called Amazon Games. Its first major game, Crucible, released in May. And it has an upcoming open-world MMO New World set to release in spring. It’s also making a version of Pac-Man that you can play with Twitch. It was initially slated to launch in June but still hasn’t been released.