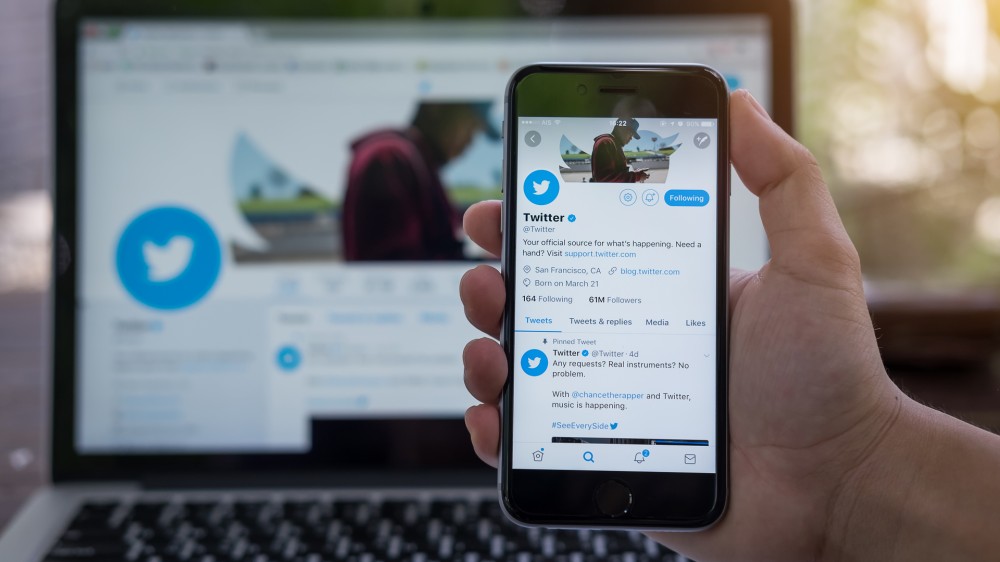 In an effort to bring more context and clarity to trending topics, Twitter recently announced it will be adding descriptions and pinned tweets so people can more easily understand why they’re trending. This will hopefully cut down on the always-present deluge of irrelevant tweets asking no one in particular why something is trending.

Twitter said it would immediately add pinned tweets to select topics on its iOS and Android apps, and later on for Twitter on the web. Short descriptions for certain topics will roll out over the next few weeks. Both features will be developed by a combination of Twitter’s algorithms and its curation team, following their guidelines.

The algorithm will work to ensure the chosen pinned tweet isn’t abusive, false, or spam. They are also a means for reducing the spread of misinformation, conspiracy theories, bot accounts, and other unwanted or malicious content.

Descriptions and pinned tweets will only be available to users in a limited number of countries, however, including the United States, Argentina, Brazil, Canada, the United Kingdom, Ireland, Mexico, New Zealand, Australia, Spain, Egypt, France, Japan, Colombia, India, Saudi Arabia, and the United Arab Emirates.