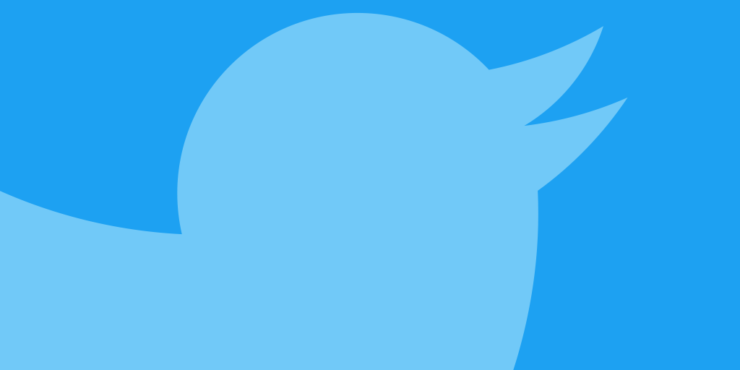 There is no denying that Twitter is easily one of the best social media outlets when you are talking about sharing your thoughts and more importantly, staying up to date with everything that is going on around the world. Earlier today, the company introduced podcasts by integrating them into Spaces and redesigning that area, and now, after a long, long time of users demanding it, the company has finally budged and introduced a feature that will allow you to edit your tweets.

Before today, Twitter users were not allowed to edit their tweets and I know strange it sounds because you can always just delete your tweet and tweet it again with fixed typos/links, but that defeats the purpose altogether. Especially when a lot of us tweet in a hurry, and more often than not, do not even get the time to check what we tweet after it is sent out. Well, you can now go ahead and edit your tweets.

However, there is a catch. The feature that allows you to edit your tweets is part of Twitter Blue; a monthly subscription that you will need in order to enjoy certain perks that are simply not available to everyone. Why that move? I am not sure, but hey, at least you can have the bragging rights.

I think we knew this, but now we have confirmation that Twitter’s #EditButton is going to be the gem of @TwitterBlue — if you want to edit your tweets, you’ll need to pay up!#NewTwitter pic.twitter.com/NKU4XbiUM9

Now, the most interesting bit here is that it says “Get early access to Edit Tweet,” which is a reason for us to believe that later down the road, Twitter could bring this feature to everyone else, and I think it would make sense as no one would want to limit their users of such a basic feature that almost every social media user has access to it.

Even though it seems like an exclusive feature at the time of writing, it more than shows that Twitter is doing something right as the feature could end up making it to everyone in the coming future.