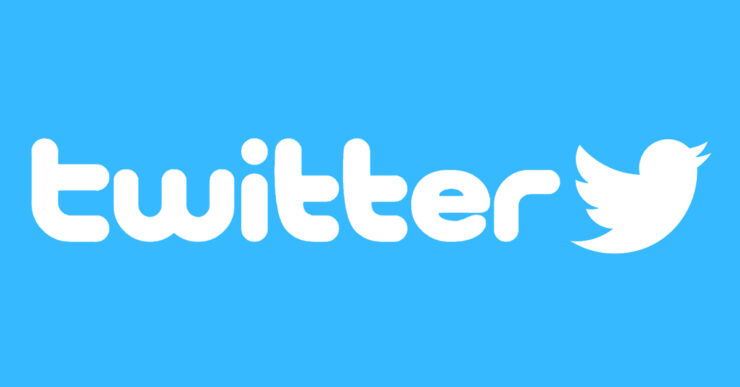 There is no denying that Twitter is busy adding some really handy features to the app and the best part is that in terms of features, it is still not bloated as some of the other services. The app itself is not loaded with unnecessary features, and everything is easy to look into and use. However, the one feature that is predominantly missing from the app is the ability to copy text from tweets. This might seem trivial but for everyone who spends a significant chunk of time on the bird app, it is not rare to come across something that you would want to copy and share. The feature is available on the iOS app but has been absent from the Android app, so if you have been looking for that, this might be coming soon on your Android devices.

Reliable tipster Jane Manchun Wong has shared a tip that shows that Twitter for Android is finally getting this feature. However, it is important to know that we still have no estimate as to when this feature is going to come to the Android version of the app.

It is safe to say that Twitter is indeed working on this feature so it can be available on Android, too. The feature is already available on iOS, so they don’t really don’t have anything to worry about.

Do you think this feature is something that you will be using once it eventually comes out on Twitter or are you happy with the current state of the app? Let us know your thoughts.

The post Twitter for Android Could Soon Let You Select Text from Tweets appeared first on Wccftech.