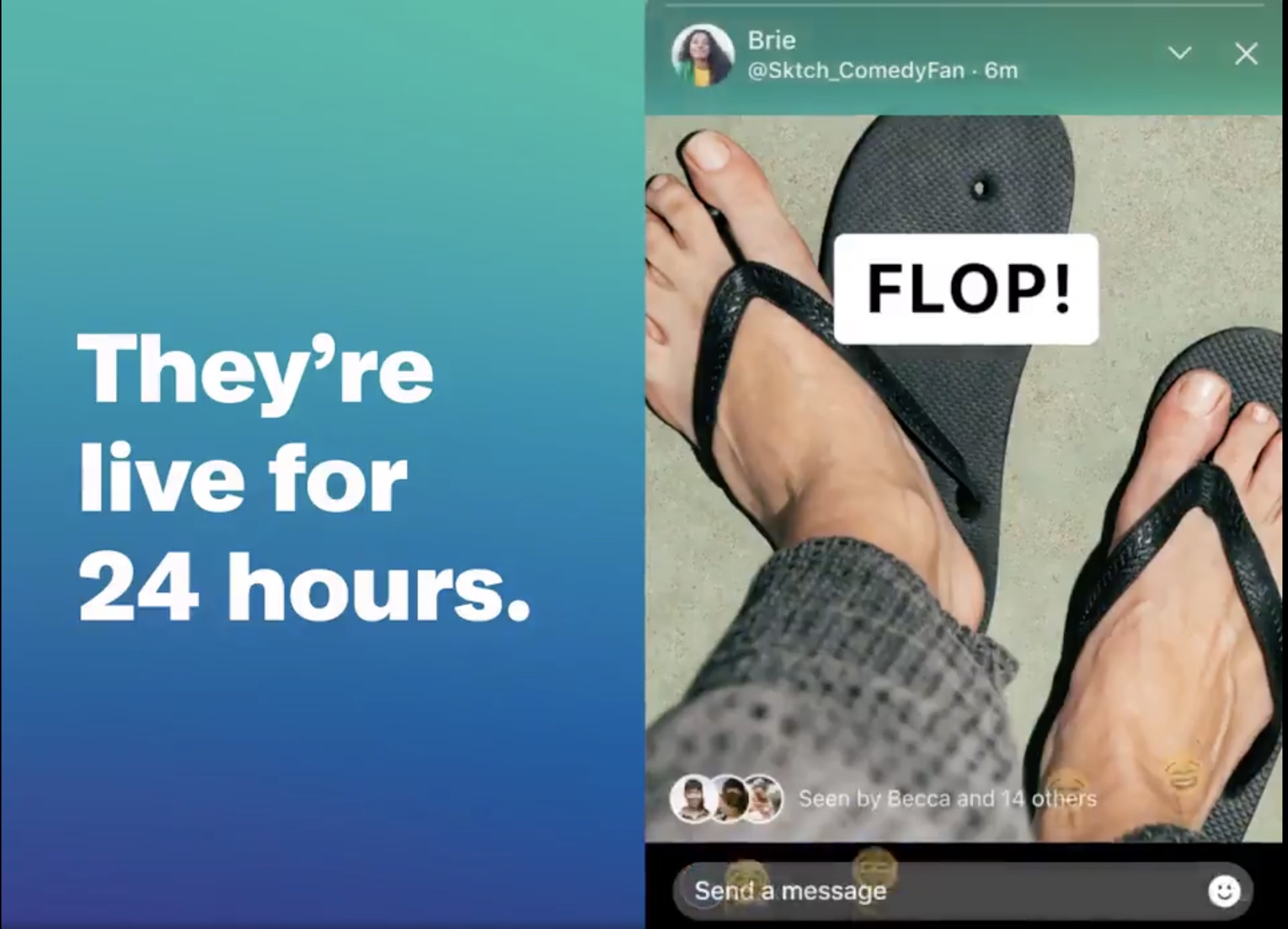 Fleets have no retweets, likes, or public comments, do not show up in search or moments, and cannot be embedded on external websites. Prior to today’s launch, the fleets feature was in testing in countries that include Brazil, India, South Korea, and Italy.

Twitter says that it hopes the addition of ephemeral tweets will help people feel more comfortable sharing casual thoughts and opinions without the pressure of gaining retweets and likes. In countries where fleets were tested, Twitter says that people talked more on Twitter and were more open to sharing what was on their minds.

That thing you didn’t Tweet but wanted to but didn’t but got so close but then were like nah.
We have a place for that now—Fleets!
Rolling out to everyone starting today. pic.twitter.com/auQAHXZMfH

Fleets can include photos or videos and can be customized with different background and text options. The feature can be accessed by tapping on the “Share” icon at the bottom of a tweet and then choosing the “Share in Fleet” option.

Fleets are rolling out today on iOS and Android, and will be available for everyone in the coming days.