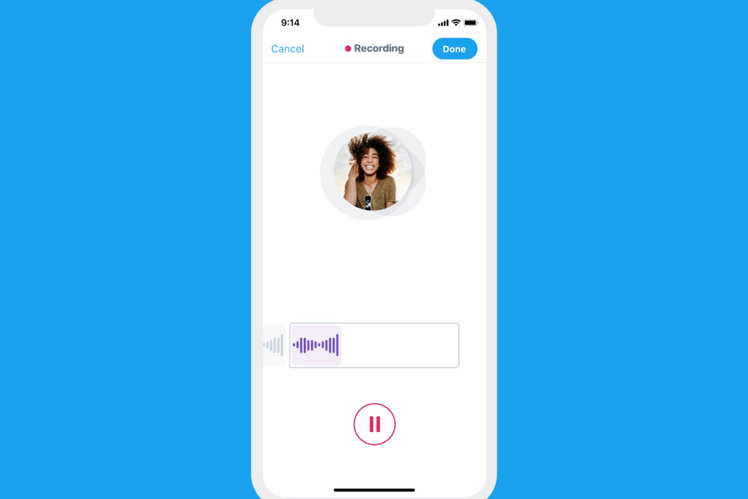 Twitter is bursting open the gate to character limits on tweets. No, you can’t post essays now – text ones, anyway. But, thanks to a new update, you can now record an audio message and attach it to your tweet.

There are some caveats, naturally. Here’s what you need to know.

What are voice tweets?

Voice tweets, or tweets with audio, are a new composing feature available first for users of the Twitter for iOS app.

They’re basically a more creative way to express your thoughts, without having to manually type it all out or be constrained by a character limit. “Sometimes 280 characters aren’t enough and some conversational nuances are lost in translation,” Twitter announced. “We’re testing a new feature that will add a more human touch to the way we use Twitter – your very own voice.”

Voice tweets could be considered an accessibility feature for the blind or others who find it difficult to either see or type tweets the standard way. However, those who are deaf or hearing-impaired might not be able to access these new voice tweets. When asked how Twitter plans to meet the needs of all people with different abilities, it told The Verge this is a test and it’s still “exploring” solutions.

How do voice tweets work?

Pocket-lint has not had a chance to try Twitter’s voice tweet test. However, based on Twitter’s promotional materials and a Twitter support page, we have a good idea of how the feature works at launch. 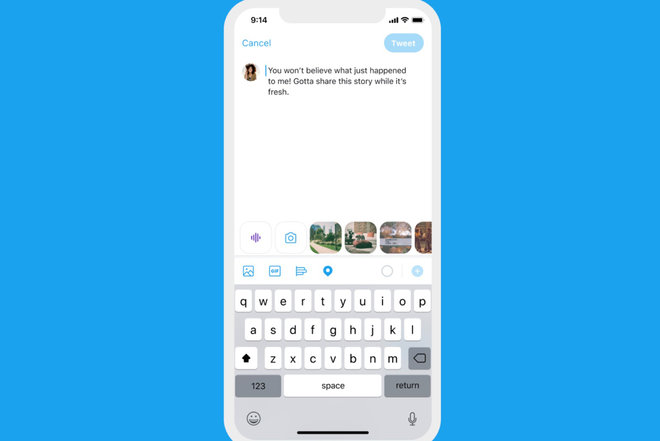 If you have access to it, you’ll see a new waveform icon (next to the camera icon) when composing a new tweet. Tap it and then hit the red record button that shows up to start recording your voice tweet. Each voice tweet captures up to 140 seconds of audio. Once you reach the time limit for a tweet, a new voice tweet will automatically start and create a tweet thread for you to post.

You can attach voice tweets to regular tweets, which basically means you can give your audio message a text caption. But Twitter said voice tweets can only be added to original tweets at this point. In other words, you can’t include them in replies or retweets with a comment. 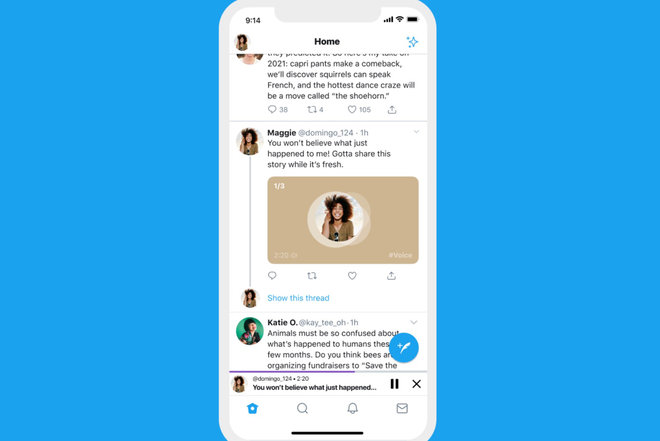 You will be able to easily spot a voice tweet in your feed. It shows up as an audio clip with the sharer’s profile picture as the background. “Your current profile photo will be added as a static image on your audio attachment and will not refresh if you update your profile photo,” Twitter said.

When will voice tweets be available to all?

Twitter launched voice tweets on 17 June 2020 for “a limited group of people” who use the Twitter app on iPhone. Voice tweets are considered an early test for iOS users, so there is no guarantee they will roll out to all Twitter users.