Having Windows 11 on unsupported machines could be risky business. 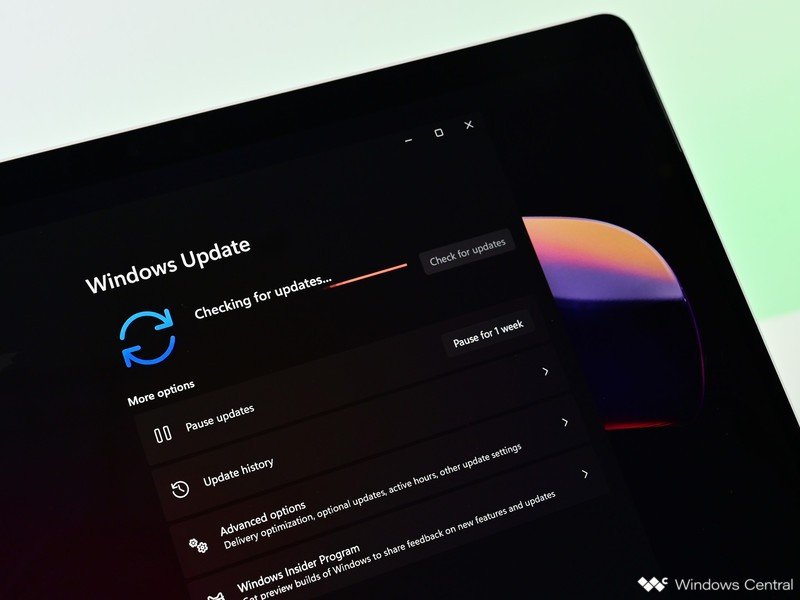 Microsoft recently unveiled its updated PC Health Check app to help consumers gauge whether their machines are ready for Windows 11. The company also announced that those with devices traditionally ineligible for Windows 11 aren’t completely out of luck, as there will be a way to force an upgrade for those interested in doing so. However, it seems there may be consequences linked to dragging the operating system onto a device it’s not natively built for.

In a PCWorld report, it is said that Microsoft responded to a request for comment with regards to the specifics of what happens when an unsupported machine makes the jump to Windows 11.

Microsoft is reported as saying that putting Windows 11 on unsupported devices should be a temporary measure and that said devices running the OS won’t be guaranteed Windows updates. Microsoft elaborated on this point by saying security and driver updates may not be included for unsupported devices.

All of the above commentary involves wishy-washy language that leaves the reality of the situation unclear, though if this is Microsoft’s vaguely worded way of preparing users for a harsher, stricter reality, it appears unsupported devices are soon to face some drawbacks that will make their Windows 11 future a somewhat unsavory one.

We recently ran a poll asking users whether they’ll go ahead with Windows 11 on unsupported devices now that it’s confirmed to be possible. The question is, will you do so if you’re not going to get updates? Will you risk it from a security and feature standpoint?