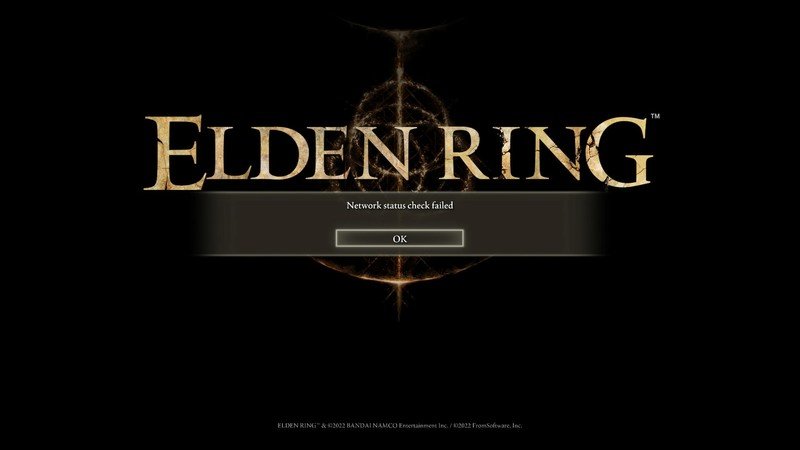 Update February 27, 2022: It appears as of this morning an update is rolling out to repair the issues described below. Xbox users should now be able to connect to the FromSoftware networks as normal. For a guide on how co-op works in Elden Ring, head here.

FromSoftware needs to call up Garrus Vakarian, because Elden Ring needs calibrations. Elden Ring is an amazing game, hitting some of the highest metacritic scores ever seen. As a FromSoft “souls” game, it’s also incredibly tough, demanding players learn fight choreography down to a meticulous degree. While most of Elden Ring’s challenges can be overcome with practice and patience, this problem sadly has no solution.

Elden Ring, for many Xbox fans, is broken right now. A version mismatch on Xbox Live is causing the game’s online systems for co-op, messages, and PvP to fail, and Bandai Namco has yet to acknowledge the problem.

Users on Calibrations Ver. 1.0.2.1 and app Ver. 1.02 should be able to connect to the Xbox online systems just fine. For example, my copy of the game was correctly updated, but many, many other users have yet to receive the update. For whatever reason, many are stuck on Calibrations version 1.0.2, stopping them from accessing the game’s networking features. 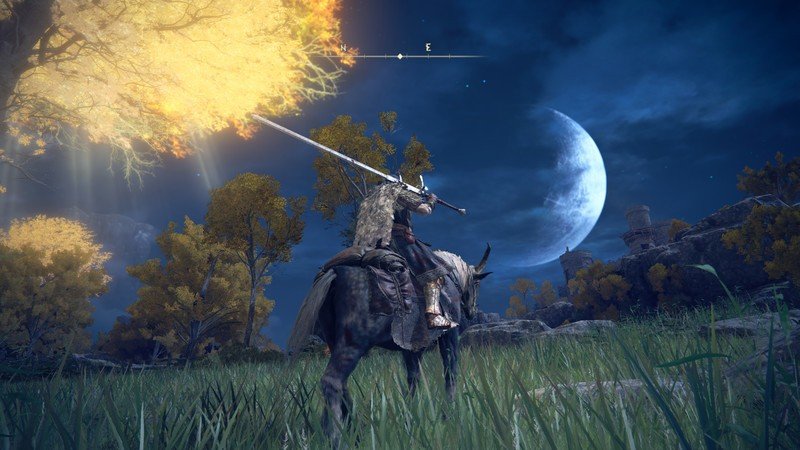 Elden Ring is made all the more fun in jolly co-operation, but since these features aren’t yet working, those of you who are looking to play the game in co-op may want to hold off. Thankfully, there is a system in-game to call upon AI companions, called Spirit Ash summons, should you wish to make boss battles a little easier. Some bosses even have NPC AI “players” that behave uncannily like real players, in some situations. The first major boss, Margit, has a summonable knight sorcerer right outside his boss door, for example.

We’ll keep an eye on the situation and keep you updated if anything changes on Bandai Namco’s end. But for now, we’ll just have to be patient, or ride Torrent into the wilds and grind up some runes for the journey ahead.