Eve Systems today announced the launch of a second-generation version of its Eve Motion sensor, which is designed to detect motion to activate other HomeKit-enabled devices. 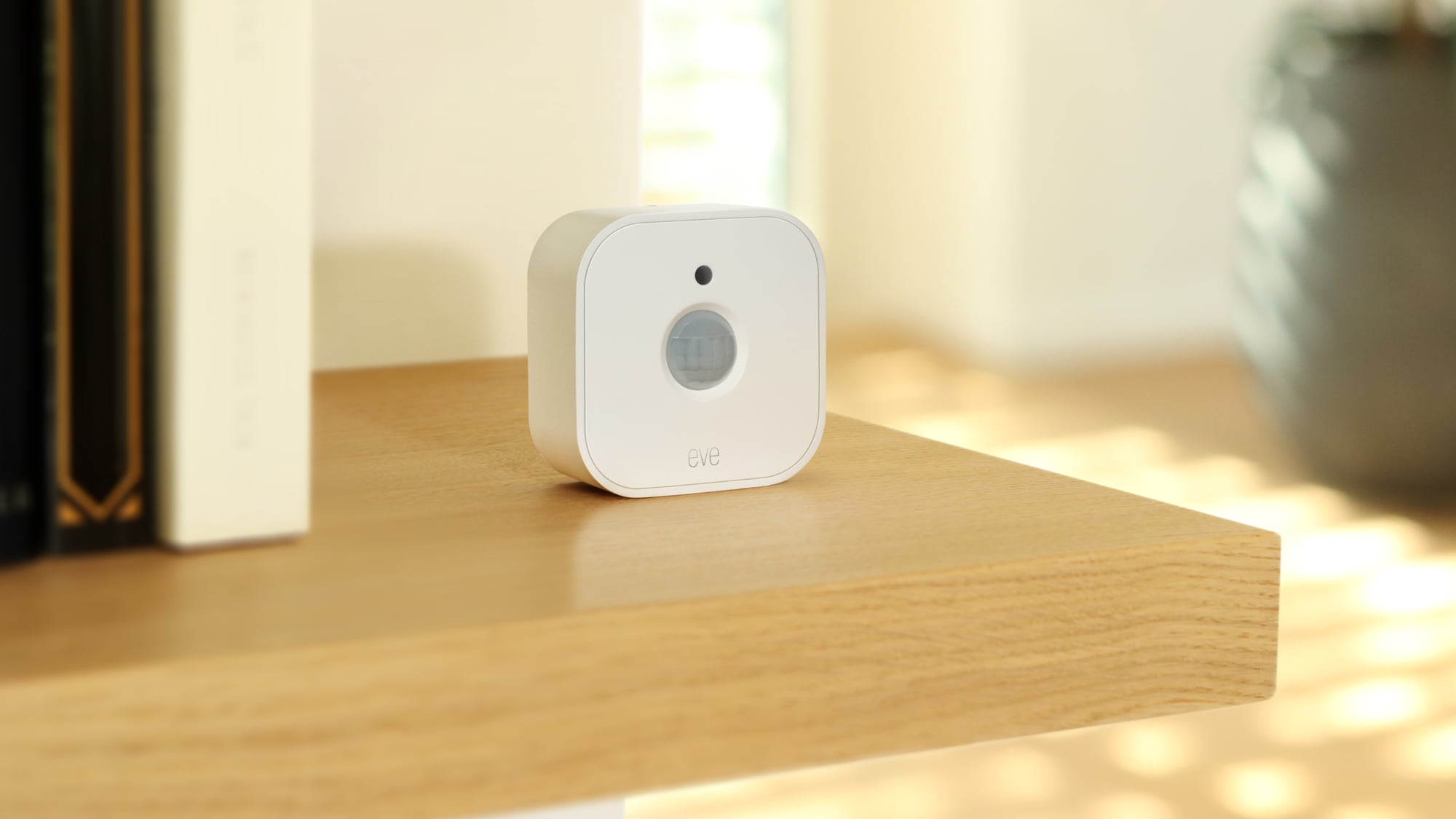 The updated version of the Eve Motion includes an integrated light sensor and support for the Thread mesh networking standard that is designed to improve the connectivity and interoperability of smart home devices.

Eve Motion is equipped with replaceable AAA batteries and can be placed anywhere inside or outside the home to be used alongside HomeKit products. According to Eve Systems, the new Eve Motion has been designed with a more compact body and IPX3 water resistance so it can stand up to splashes of water and rain.

A 120-degree field of view detects motion within a nine meter range, and with the new light sensor, the Eve Motion can detect motion and changes in lighting to activate ‌HomeKit‌ devices. It can, for example, turn on the lights in a room when a person enters, plus it pairs with the Eve MotionBlinds to raise or lower the blinds based on the ambient lighting in the room.

All of Eve’s Thread devices, the Eve Motion included, will be able to receive an over-the-air firmware update that will allow them to work with upcoming smart home protocol Matter, which will be supported by Apple, Amazon, Google, Samsung, and more. Matter is set to launch later this year.

The second-generation Eve Motion is priced at $40 and it can be purchased from the Eve website starting today.