In March 2020 Panos Panay teased some improvements to Windows 10 which has slowly been trickling into Insider builds over the last few months.

The video showing off the changes can be seen below:

We have seen the new Start Menu already, and the video shows an improved File Explorer with OneDrive integration, new context-sensitive menus, and updated native apps. 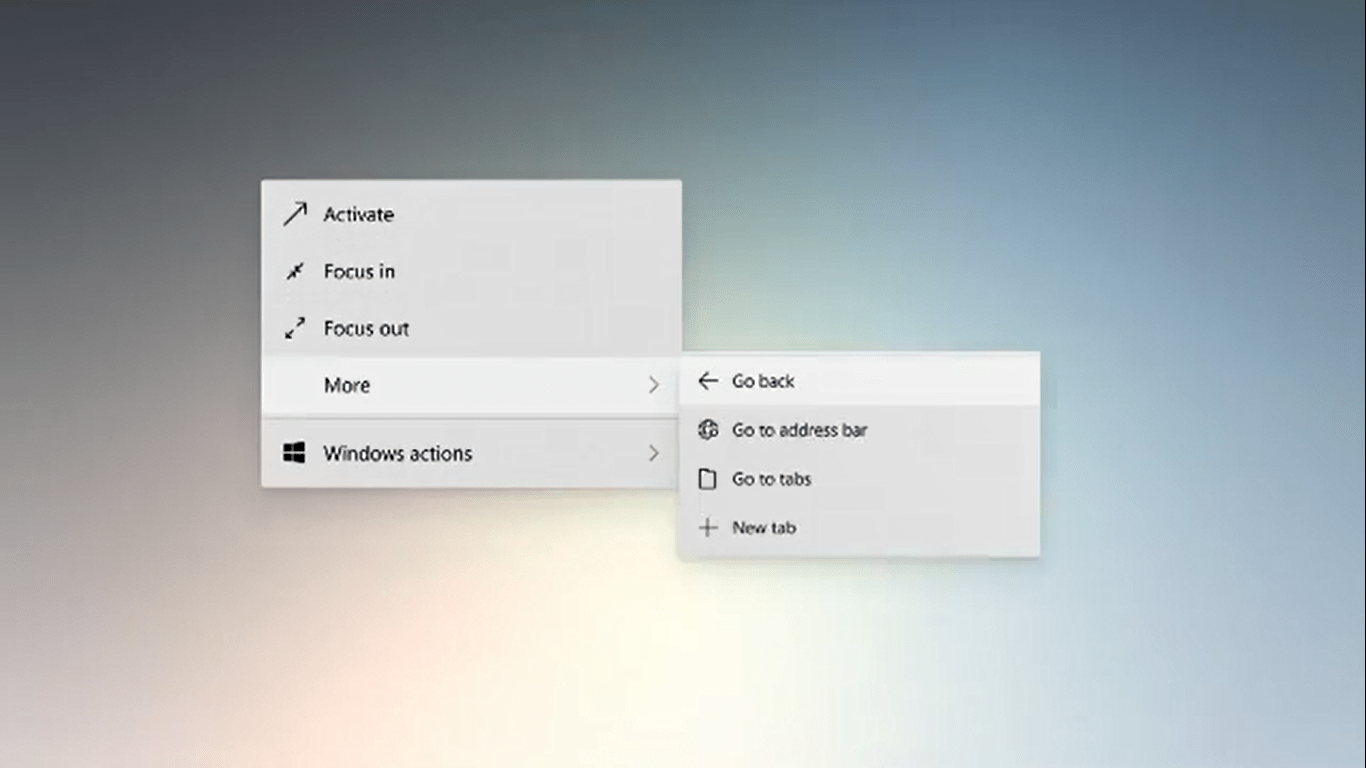 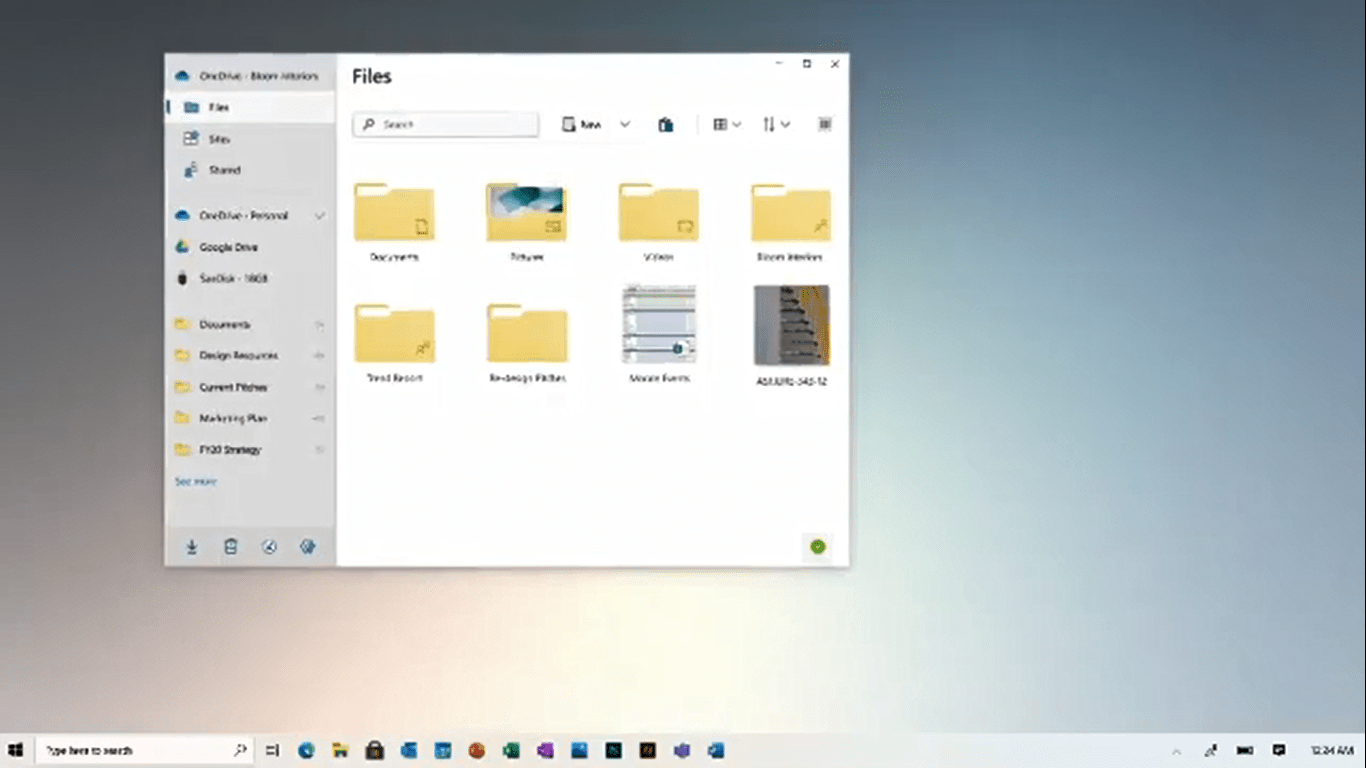 Now it appears that Microsoft may not be planning to deliver these improvements in H1 2021, according to thewincentral.

The report is based on the news that Microsoft recently moved the Dev channel insider to a new FE_RELEASE branch that made it remove many new features that already arrived in PRE_RELEASE branch.

In fact, the FE_RELEASE branch appears to be bereft of any major new features, leading to speculation that the next release in the first half of the year may be rather minor, with the bigger release coming in H2 2021.

Of course, one good release is better than two botched releases per year. What do our readers think? Let us know below.