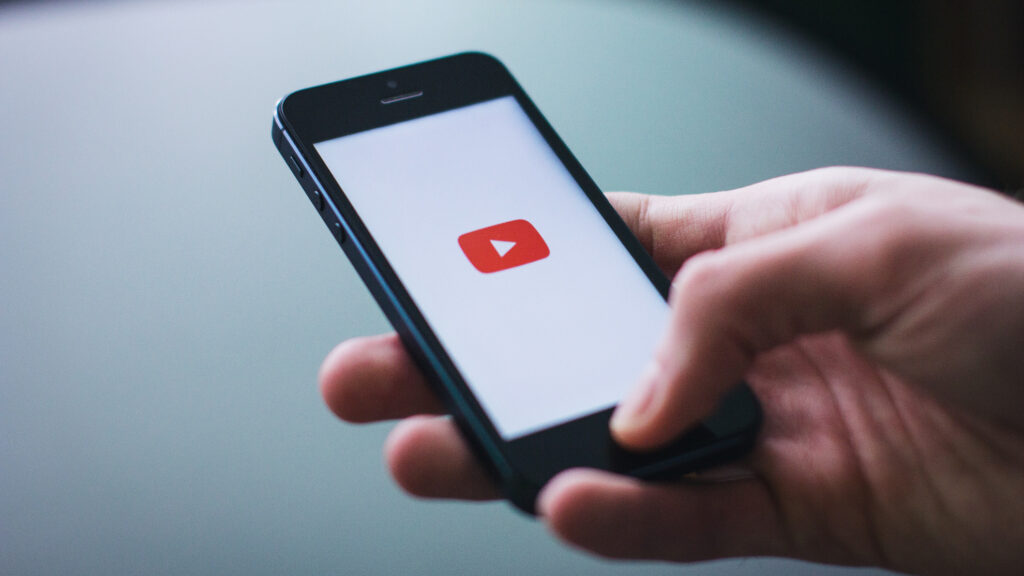 YouTube is ready to roll out picture-in-picture support on iPhones and iPads. The feature has been in testing for a couple of months with YouTube Premium subscribers, but YouTube has since confirmed that will be available to all iOS users, with no premium subscription required.

There’s actually been some confusion after YouTube started notifying iOS users testing picture in picture that the experimental feature was no longer available. “The Picture-in-Picture feature is still rolling out and will be available in a matter of days across all iOS 15+ devices,” the YouTube team clarified yesterday in a reply to a tweet from a tester (via MacRumors).

Picture-in-picture has been available for a while on the YouTube app for Android, and it lets YouTube Premium members watch YouTube videos while using other apps on their mobile devices. The situation on iOS has been quite different, though: Picture-in-picture support was introduced as a system-level feature on iPadOS many years ago, but it only came to iOS last year two years ago with iOS 14. Anyway, YouTube has been really slow to implement picture-in-picture support in its iOS app, and the feature will require iOS 15 as the minimum.

I’ve been testing picture-in-picture for quite some time on my iPhone, and it’s a pretty great feature. Just like other video apps that already support picture-in-picture, you can drag the PiP player off to the sides of the screen when you need more screen real estate. Simply put, this has become a must-have feature for me and a nice complement to being able to play YouTube videos while the screen is locked, though that feature will remain a YouTube Premium perk.