The USB Prompter Group has unveiled USB 4 version 2.0 on September 1, 2022. The upcoming standard promises double the performance of the initial USB 4 specification, while keeping the same USB Type-C connector that is seeing more and more adoption. 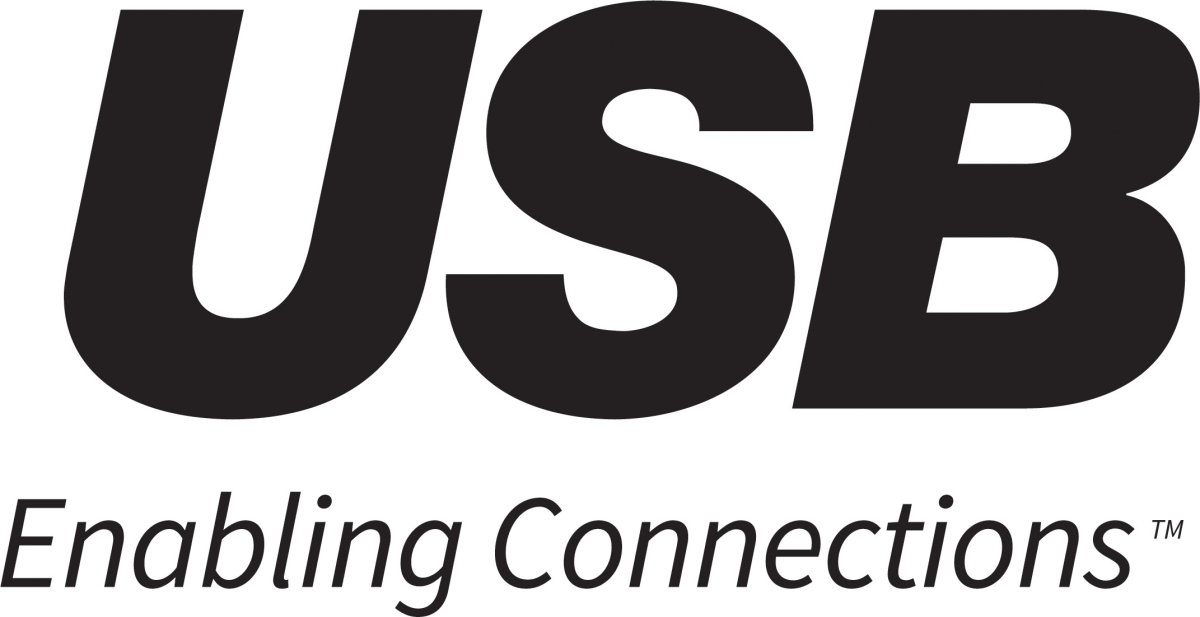 Most home users may wonder why they never heard of USB 4, the standard that USB 4.0 version 2.0 aims to replace. Announced in August 2019, USB 4 was designed to double the performance of the widely used USB 3.2 standard. While the standard does support up to 40 Gbit/s throughput, USB 4 devices need to support at least 20 Gbit/s, which is the same maximum that USB 3.2 supports.

It took years, however, before the first USB 4 products became available to the public, and it may take several more to see widespread use. USB 4 cables and products, such as docking stations or external hard drives are available, but most products are still offered with USB 3.2 or even older standards.

The main characteristics of USB 4 version 2.0 include:

Thankfully, USB standards look as if they will become less confusing in the coming years. Connectors remain the same, which is good news for users, who up to this day have to cope with cable connector overload in many cases. The focus on USB Type-C should reduce this significantly, once older USB standards fade away.

Realistically speaking. it will take years before the first USB 4 version 2.0 cables and products will become broadly available on the market. If you can get your hands on USB 4 products, it is probably worth it if you need the extra bandwidth or extra features, such as tunneling of DisplayPort and PCI Express, it supports when compared to USB 3.2.

The selected name, USB 4 Version 2.0 may — again — cause some confusion among customers. There is USB 2.0, an older version of the standard after all. The new USB4 version 2.0 is a deviation of the previously used USB 3.x naming scheme.